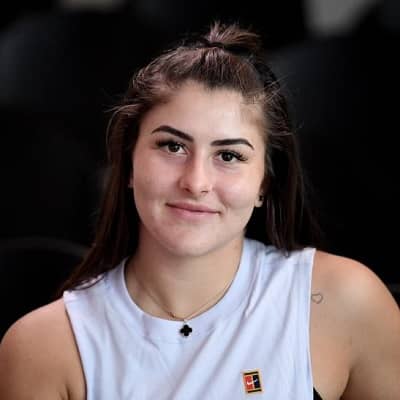 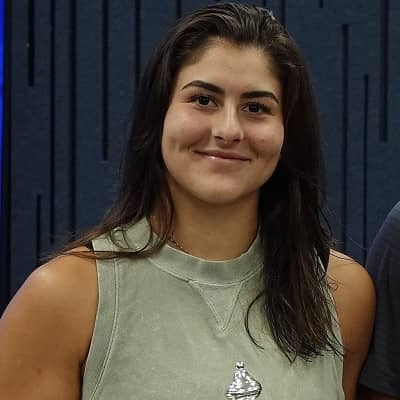 Bianca Andreescu is a very talented, young tennis player from Canada. Bianca Andreescu has a career-high ranking of No. 4 in the world. And, she has also participated in big competitions like the Australian Open, French Open, Wimbledon, US Open, etc.

Bianca Andreescu was born on 16th June 2000, in Mississauga, Ontario, Canada. This makes her 22 years old as of 2022. Her full name is Bianca Vanessa Andreescu. Her father’s name is Nicu Andreescu he is an engineer.

And her mother is Maria Andreescu who is a chief compliance officer at an Investment firm. While she holds a Canadian nationality and practices Christianity. Further, she belongs to the Caucasian ethnicity. According to astrology, she has Gemini as her zodiac sign.

Talking about her formal educational status, she completed her schooling at Bill Crothers Secondary school in her hometown. But she did not attend any college or university for higher studies.

Moving on to the professional life of Bianca, she is a young, talented professional tennis player. She has made her name as one of the prominent players in tennis through her amazing performance in different championships at this mere age.

Bianca was very interested in tennis from a very early age and wanted to have a great career in it. Following her passion, she got her first breakthrough in the year 2014 when she was selected by Canada’s Under 14 team representing Canada in Les Petits As tournament in France.

Later in 2015, she made her International Tennis Federation debut after participating in the 25K Gatineau event. Following her career, Bianca participated in the 2016 Challenger Banque Nationale de Gatineau in 2016 won her first ITF title too.

She also went to play in the 2019 Rogers Cup and won it. This made her the first Canadian to do it since 1969. She is continuing to play in different competitions as of today. The player has not been endorsed by any brands. And, she has not been promoting any of the products too.

Bianca Andreescu is living a comfortable life with her family. Thanks to the fame and fortune she has earned from her work as of today. Moreover, her total net worth is about $4 million US dollars as of 2022.

Moving on to the romantic and private life of Bianca Andreescu, she is not married. However, she has been in a relationship with Benjamin Sigouin. They are leading a comfortable life but have yet to have children. 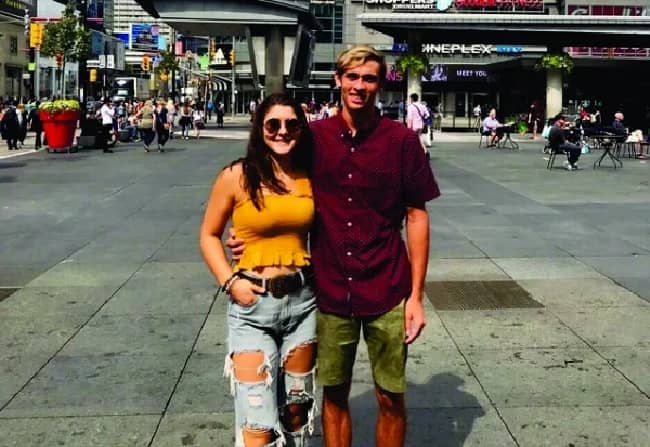 Bianca Andreescu is very good-looking and has an amazing personality. The tennis star stands about 5 feet and 7 inches tall. While she weighs 60kg.

Moreover, talking about the overall body measurement, the number ranges to 38 inches bust, 24 inches waist, and 35 inches hips. The color of her eyes is brown, and she has dark brown colored hair.