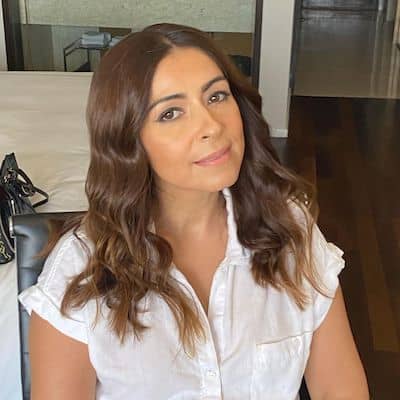 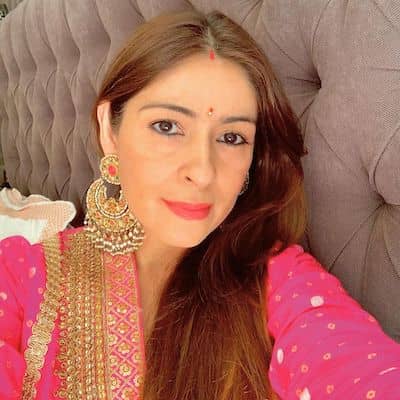 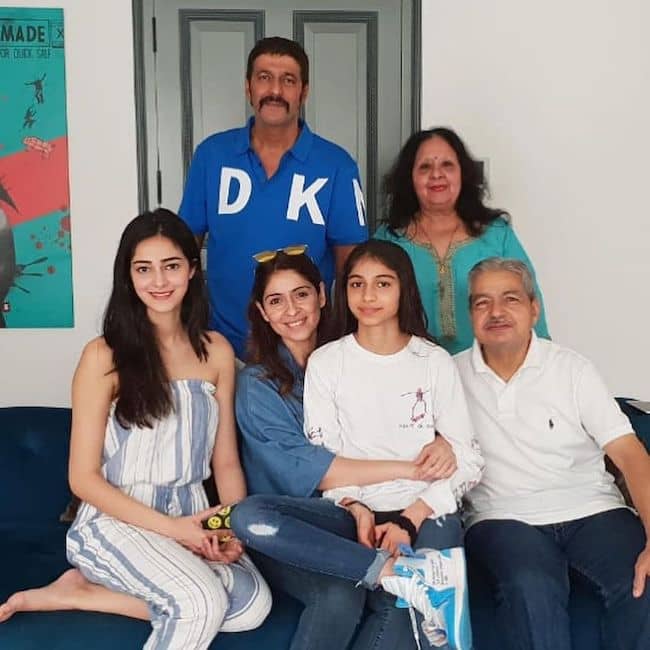 Moving on to her family, she was born to Kewal Khosla and Chitra Khosla. Likewise, she has two sisters. Their names are Prerna Khosla and Sona Khosla. Pandey grew up with her parents in Mumbai, India. As a child, Bhavana was very social, cheerful, and full of life.

Bhavana Pandey is a famous Indian costume designer. The Indian individual has designed clothes and costumes for many bog Bollywood stars. After her fashion designing course, she had aspired to start her own line of fashion clothes.

Likewise, after moving back to Mumbai, she started her own fashion brand named LoveGen. In addition to fashion designing, she has also established an event company. Her company Bollywood Electric plans and executes extravagant parties and events.

With her successful costume designing, she has appeared on the Netflix reality series: Fabulous lives of Bollywood wives in the year. Bhavana has been featured on the series with three other individuals.

Chunky Pandey is a famous Bollywood actor mainly known for his comedy roles. Similarly, his role of Akhri Pasta in the houseful series is most notable. Chunky has been acting in the Indian film industry for almost three decades.

Chunky Pandey made a debut in the Indian film industry with the 1987 multi-starer film Aag Hi Aag opposite Neelam Kothari. Likewise, Film producer Pahlaj Nihalani gave the aspiring actor his first break in 1987 by signing him up for two films. The films were his debut film and Paap Ki Duniya. Similarly, he received attention as His second film became successful. The film was  with Sunny Deol and Neelam

Furthermore, he went on to play the role of the Indo-Italian “Aakhiri Pasta” in the 2010 comedy hit Housefull. The actor reprised his roles in the sequels Housefull 2 in 2012, Housefull 3 in 2016, and in Housefull 4 in 2019. Ind addition to comedy roles, he has also appeared as a villain. Chunky Pandey appeared as villains in the films Begum Jaan, Prassthanam, Saaho, and the web series Abhay.

While Bhavana personally has not received any awards to date, her husband and daughter have each received awards from the Indian film industry. Similarly, her exact net worth has not been revealed yet. Her husband has certainly earned a fair deal of wealth through his career. Chunky Pandey has a net worth of $ 20 million.

Bhavana Pandey is a married woman. She is married to famous Indian Actor Chunky Pandey. Likewise, the pair married in the January of 1998. The couple has two daughters. Their names are Ananya Pandey and Rysa Pandey. Her elder daughter, Ananya is also an actress and has found success early. Ananya has appeared in a couple of films, all of which are hits. 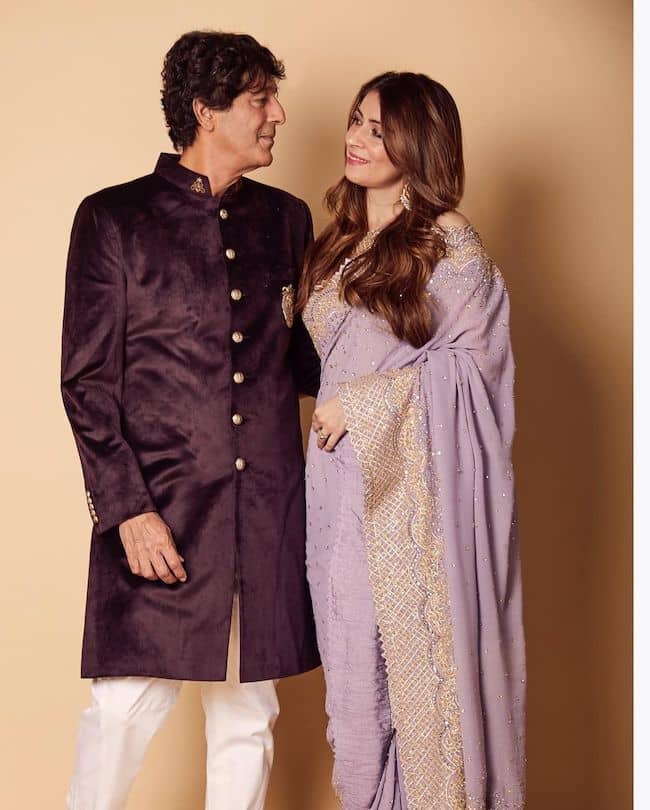 Bhavana Pandey has maintained a clean internet profile. She along with her husband and daughters has stayed miles away from any sort of trouble and controversies.

Bhavana Pandey is in her mid-50s and has maintained her physique. As for her height, she stands tall at 5 feet 5 inches and weighs 50 kg. Likewise, her body measurements(chest-waist-hips) are not available on the internet. Moreover, Bhavana has dark brown colored hair and a pair of shimmery black eyes. 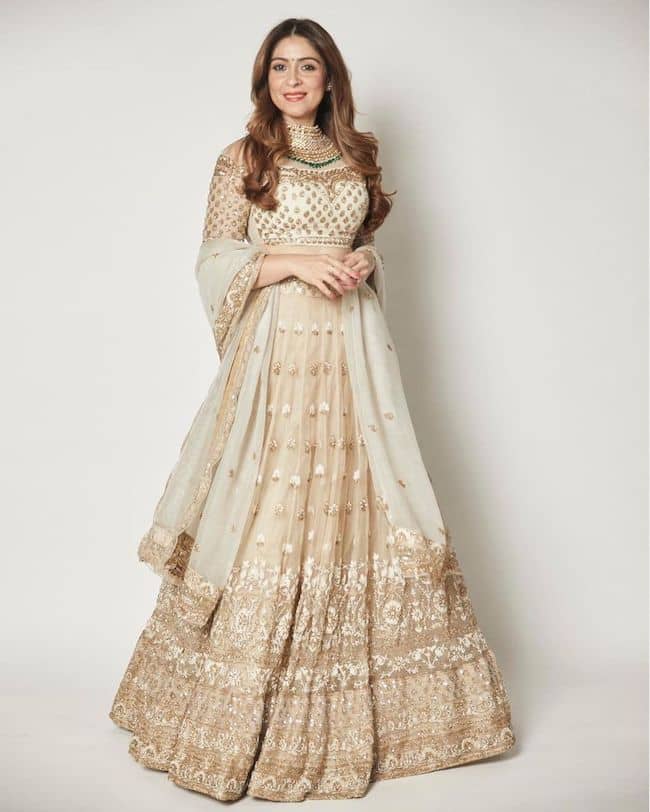