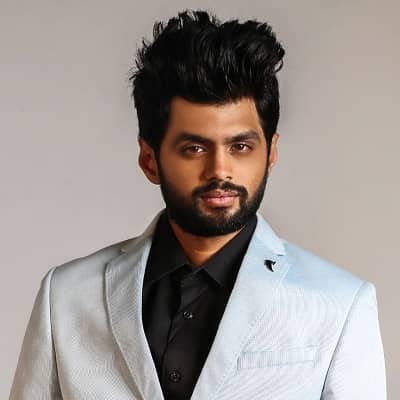 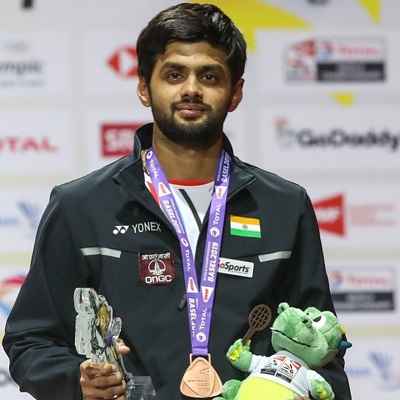 Bhamidipati Sai Praneeth was born on 10 August 1992 and he is currently 30 years old. He hails from Hyderabad, Telangana, India, and his zodiac sign is Leo. Talking about his family, his parents are Seshadri Deekshitulu and Madhavi Latha.

His parents are the native of Palakollu, West Godavari district, Andhra Pradesh. Moreover, Sai’s maternal aunt was a national-level badminton player as well. 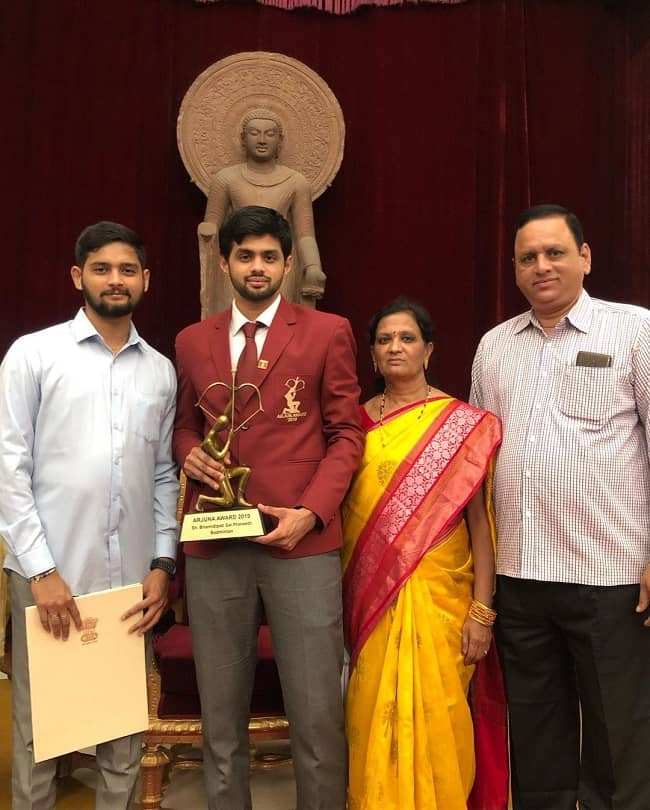 Caption: Bhamidipati Sai Praneeth posing for a photo with his family after receiving the Arjuna Award from the Indian Present Shri Ramnath Kovind in August 2019. Source: Instagram

Professionally, Bhamidipati is a popular badminton player from India. As such, he currently trains at the Gopichand Badminton Academy in Hyderabad. Sai stunned the 2003 All England Champion Muhammad Hafiz Hashim of Malaysia at the 2013 Thailand Open Grand Prix Gold tournament in the 1st round. 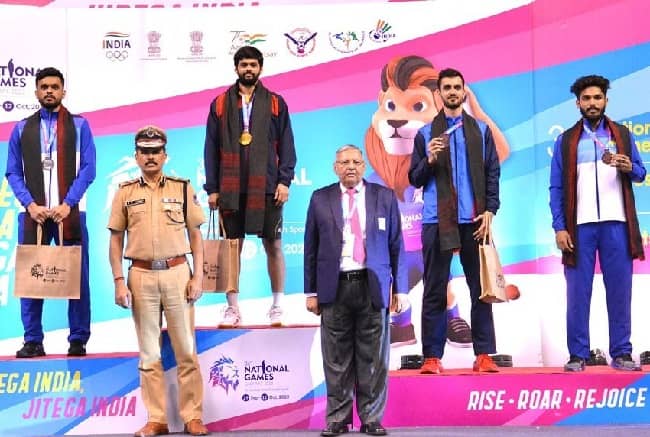 Moreover, in 2016 All England Super Series Premier, this badminton player defeated the 2nd seed Lee Chong Wei of Malaysia in the 1st Round in straight games. Also, in July 2016, this personality won his maiden Grand Prix title – the 2016 Canada Open Grand Prix – in the men’s singles category.

Likewise, in the year 2019, this player won a bronze medal at the BWF World Championships in Basel, Switzerland. He lost in the semifinals to eventual champion Kento Momota. Sai beat 6th seed Anthony Sinisuka Ginting of Indonesia in the 3rd round and the reigning Asian Games Champion Jonatan Christie of Indonesia in the quarterfinals.

Moreover, this player qualified for the 2020 Tokyo Olympics. There, Sai was seeded 13th. However, Sai made a shock exit at the group stage after losing to Misha Zilberman of Israel and Mark Caljouw of the Netherlands.

As a national player, Bhamidipati has worked alongside various brands to endorse their products and services. Sai occasionally shares product endorsement posts on his Instagram profile.

Some brands and personalities he has recently worked with in the recent days are GoSports Foundation (@gosportsvoices), Redbull India, Fever FM, BVLGARI, Taj Exotica Resort & Spa, and Thota Hanuman among many others.

Bhamidipati Sai Praneeth is a happily married lad. His wife is Swetha Jayanthi and she is available on Instagram as @swethajayanthi. The two tied the knot on 8 December 2019 in an Indian wedding ceremony. Moreover, the lovely couple welcomed their baby boy on 14 November 2021. 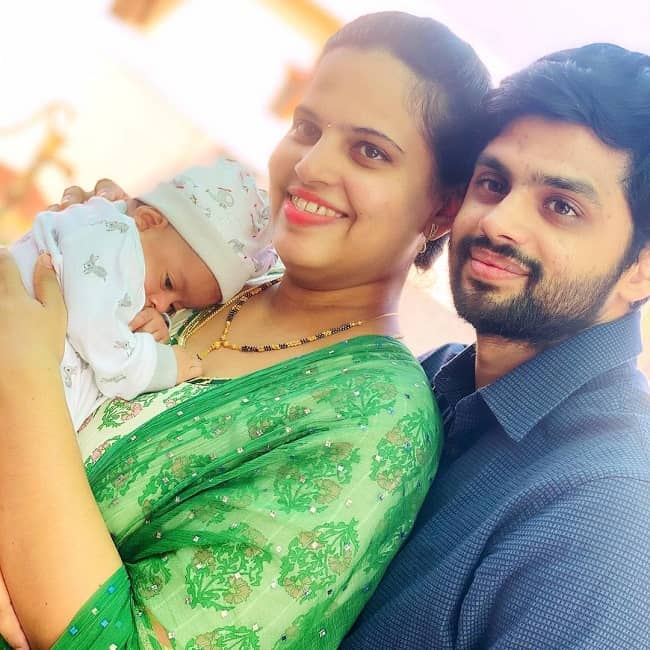 Caption: Bhamidipati Sai Praneeth posing for a photo with his wife and son. Source: Instagram

Bhamidipati Sai Praneeth stands tall at an approximate height of 1.76 meters or 5 feet 9 inches. Likewise, Sai has black hair and eyes of the same color.

Talking about his social media presence, Bhamidipati Sai Praneeth joined Twitter in January 2015 and so far has more than 15.7K followers on his @saiprneeth92 account. Likewise, his username on Instagram is @saipraneeth92. As of October 2022, this profile has garnered more than 58.2K followers.

Bhamidipati Sai Praneeth has accumulated a net worth ranging from $1 million to $5 million US dollars as of 2022. Sai’s net worth and earnings are generated through his successful career as a national badminton player in India. His earnings also come from his wins in various national and international badminton tournaments.