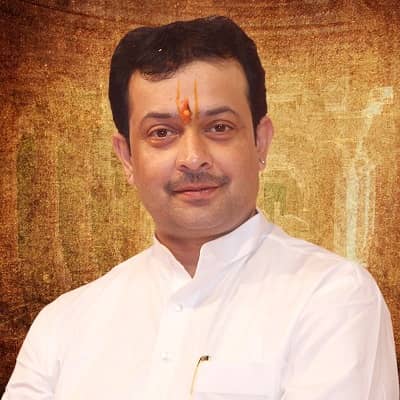 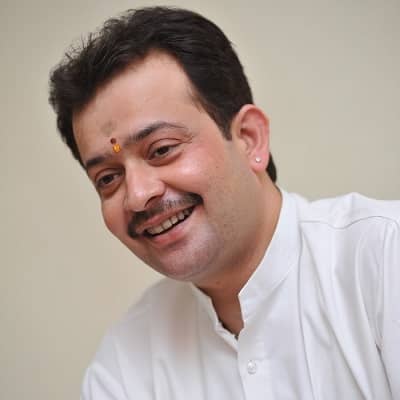 Bhaiyyu Maharaj is an Indian spiritual guru and social worker. Bhaiyyu Maharaj gained fame and popularity in Madhya Pradesh for his philanthropic works. Likewise, the Spiritual guru committed suicide by shooting himself in the head with his gun in the year 2018.

Bhaiyyu Maharaj’s real name Uday Singh Deshmukh was born on 29 April 1968 in Shujalpur, Madhya Pradesh, India. Likewise, He was born into a family of landowner agriculturists. He belonged of Indian nationality and was born under the star sign Aries. However, the spiritual guru committed suicide by shooting himself in the head on 12th June 2018 at his ashram.

Moving on to his family, he was born to Viswas Rao Deshmukh and Kumudini Devi. Likewise, there is no information regarding his siblings on the internet. Thus, he is the only child of his parents. He grew up in Madhya Pradesh with his parents.

The educational details of the Spiritual leader have not been revealed. He has not provided any kinds of details regarding his education and academics.

Bhaiyyu Maharaj was a popular leader in Maharastra and Madhya Pradesh because of his spiritual and social works. He was a follower of the Hindu deity  Dattatreya. Likewise, he was also called “Yuva Rashtra Sant”. He had gained many followers in Madhya Pradesh and was quite famous.

Similarly, his followers consisted of former Maharashtra CM Devendra Fadnavis and famous singer Lata Mangeshkar. He was also known to be a consultant to former union ministers Sushil Kumar Shinde and Vilasrao Deshmukh. 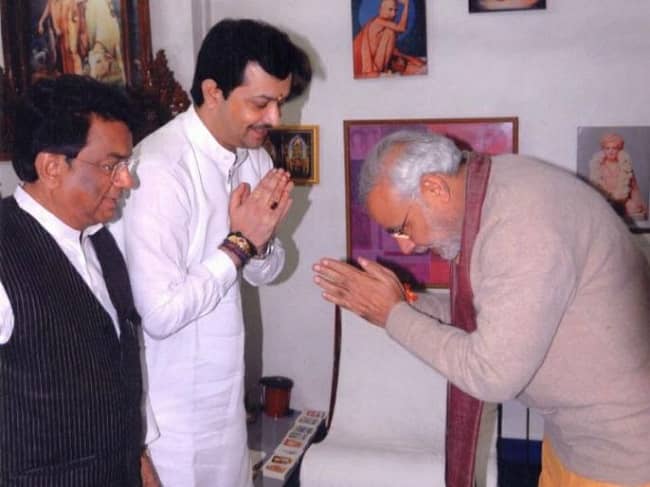 Furthermore, During the Anti Corruption movement led by the famous Anna Hazare. He played the role of a mediator for the Congress government in preparing a draft of the Lokpal bill, The bill was acceptable to both parties.

In the year 2018, he was offered the Minister of State (MoS) post by the BJP-led Madhya Pradesh Government along with four more spiritual leaders. This was after being inducted as members of a committee set up for the conservation of the Narmada river.  However, the spiritual leader declined the offer and mentioned in an interview not inclined toward any particular party or community.

He has not received any awards whatsoever. However, he has made a fortune through his political and spiritual career. He owns several luxury cars and lavish real estate. Likewise, he has a net worth of $10 million.

Bhaiyyu Maharaj has been married twice in his lifetime. First, he married Madhavi Deshmukh. They have a daughter named Kuhu Deshmukh. After his first wife’s death in the year 2015, Bhayyuiji became much sad and Depressed. Likewise, he married Dr. Ayushi Sharma in the year 2017. 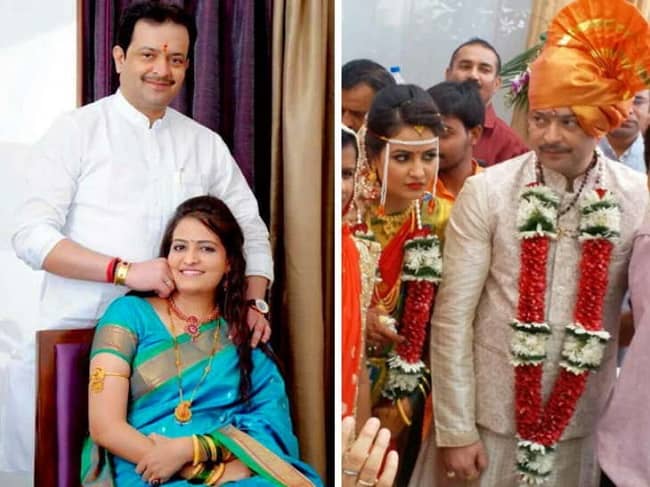 The spiritual leader has been known to solve disputes and scandals. He has not involved himself in any scandals and controversies. Bhayyuji lived a peaceful and trouble-free life.

The Indian spiritual leader was in his mid-50s when he dies. Bhaiyyu Maharaj was of medium height and medium stature. As for his height, he stood at 5 feet 9 inches and weighed 70 kg. Similarly, he had black hair with dark brown hair.