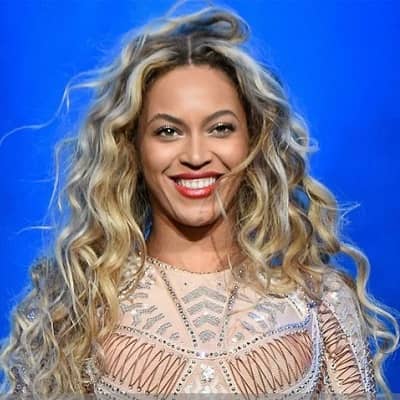 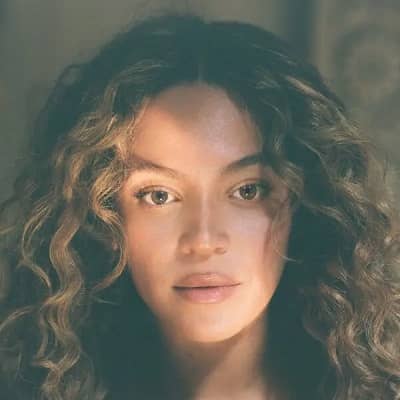 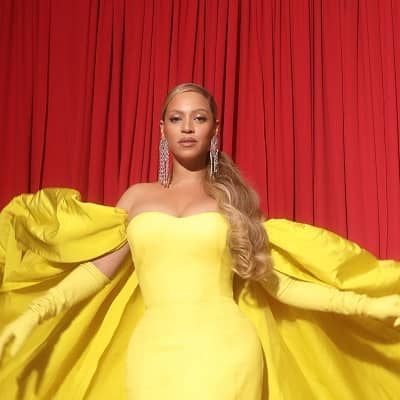 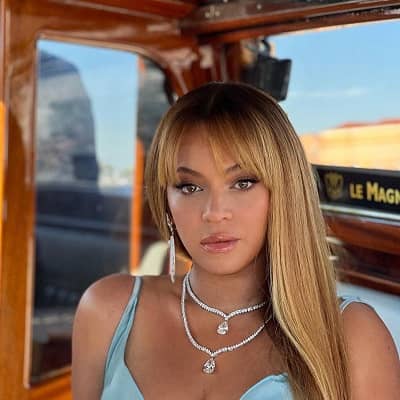 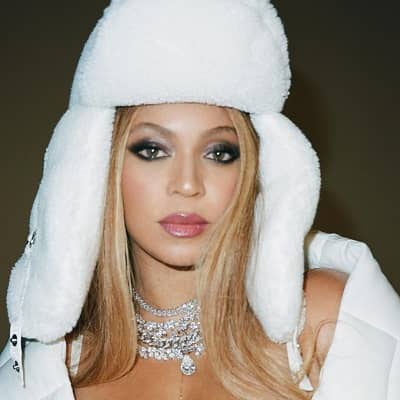 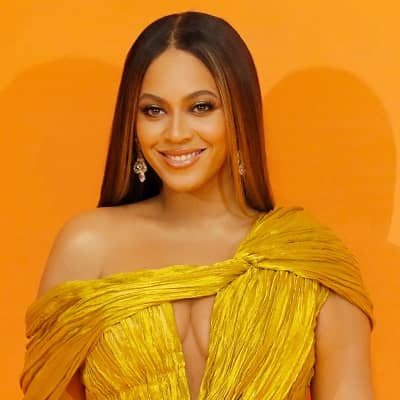 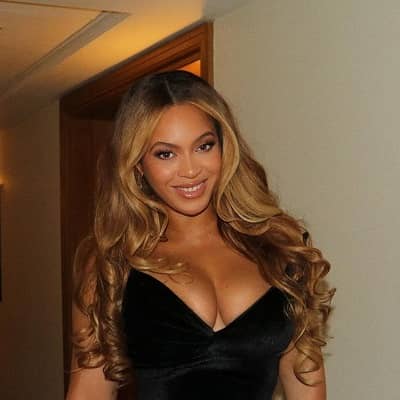 Beyoncé is an American singer-songwriter, producer, actress, philanthropist, and businesswoman. Beyoncé is one of the most decorated singers of all time with 28 Grammy Awards, 31 BET Awards, 26 MTV Video Music Awards, 24 NAACP Image Awards, and 17 Soul Train Music Awards.

Beyoncé’s full name is Beyoncé Giselle Knowles. Her date of birth is 4th September 1981 and she is currently 40 years old. She hails from Houston, Texas, and her zodiac sign is Virgo.

Talking about her family, her parents are Celestine “Tina” Knowles (née Beyonce) and Mathew Knowles. Her mother is Louisiana Creole whereas her father is African American.

Similarly, she has a younger sister named Solange Knowles who is also a singer and a former backup dancer for Destiny’s Child. Likewise, her maternal grandparents had roots in New Iberia. 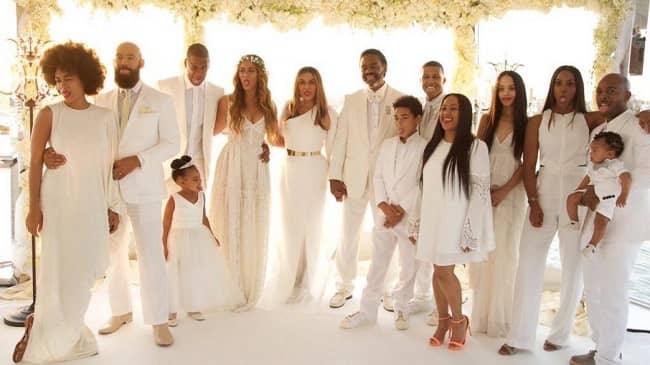 Caption: Beyoncé posing for a photo with her family at her mother’s marriage to Richard Lawson. Source: That Grape Juice

Regarding her education, Knowles attended St. Mary’s Montessori School in Houston. Beyoncé enrolled in Parker Elementary School in the fall of 1990. Also, this personality attended the High School for the Performing and Visual Arts and Alief Elsik High School.

Professionally, Beyoncé is a popular singer-songwriter, actress, and producer. This singer performed in various singing and dancing competitions as a child.

Likewise, her interest in music and performing continued after she won a school talent show at the young age of 7 years. She won this show by singing John Lennon’s Imagine and beating 15/16-year-old contestants.

This singer gained prominence in the late 1990s as the lead singer of Destiny’s Child. This girls’ group’s hiatus saw the release of Beyoncé’s debut album Dangerously in Love in the year 2003. This album also featured the US Billboard Hot 100 #1 singles Crazy in Love and Baby Boy. 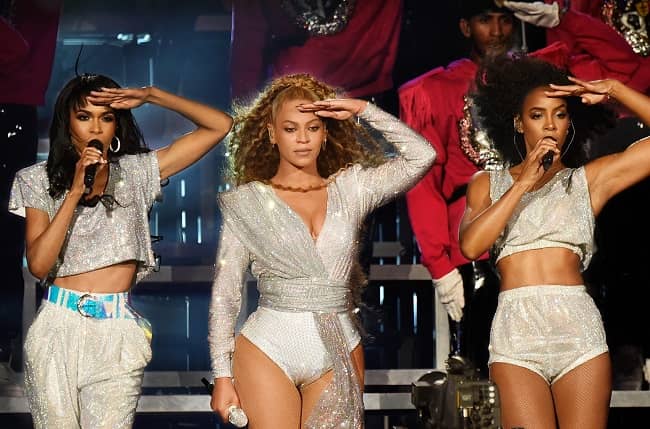 After Destiny’s Child disbanded in 2006, Beyoncé released her 2nd solo album B’Day. This album included singles Irreplaceable and Beautiful Liar. This personality also appeared in multiple films including The Pink Panther and Dreamgirls in 2006, Obsessed in 2009, and The Lion King in 2019.

Her marriage to singer Jay-Z and her portrayal of Etta James in Cadillac Records in 2008 influenced Beyoncé’s 3rd album I Am… Sasha Fierce. She released this album in the same color and it went on to earn a record-setting six Grammy Awards in the year 2010. Moreover, this album included the successful singles If I Were a Boy, Single Ladies, and Halo.

Likewise, she professionally split from her manager and father Mathew Knowles in 2010. Following this, this singer released her musically diverse 4th album 4 in the year 2011. She then released her albums Beyoncé in 2013 and Lemonade in 2016. Her latter album was the world’s best-selling album of 2016 as well as the most acclaimed album of her career. This song explored themes of infidelity and womanism. 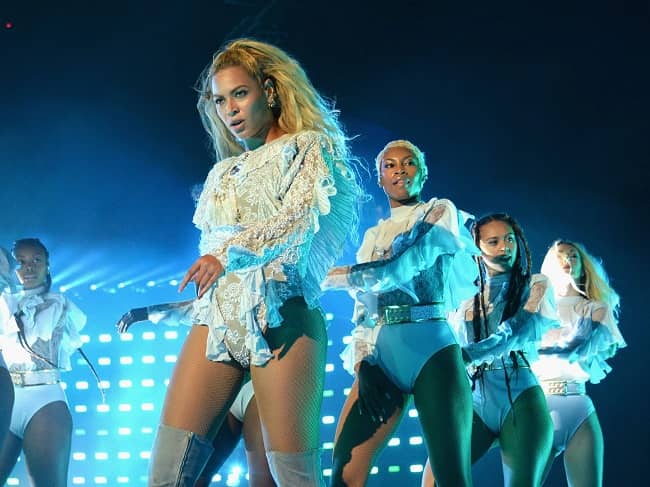 Caption: Beyoncé in her performance at Coachella. Source: Vogue

In the year 2018, this singer released Everything Is Love. This album is a collaboration with her husband Jay-Z. For this album, the husband-wife duo performed as the Carters. As a featured artist, this singer topped the Billboard Hot 100 with the remixes of Perfect by Ed Sheeran in 2017 and Savage by Megan Thee Stallion in 2020. Also in 2020, this singer released the musical film and visual album Black Is King.

Furthermore, this singer is one of the world’s best-selling recording artists. As such, Beyoncé has sold more than 120 million records worldwide as a solo artist by the year 2010. Similarly, this singer is the 1st solo artist to have her initial six studio albums debut at #1 on the Billboard 200.

Additionally, for her success during the 2000s, Beyoncé received the Recording Industry Association of America (RIAA)’s Top Certified Artist of the Decade and Billboard’s Top Female Artist of the Decade. Also, Billboard named this singer the highest-earning black musician of all time in 2014. Further, in 2020, Beyoncé was included on Time’s list of 100 women who defined the last century.

This singer made her runway modeling debut in September 2010 at Tom Ford’s Spring/Summer 2011 fashion show. People named her the “World’s Most Beautiful Woman” whereas Complex named her the “Hottest Female Singer of All Time” in 2012. 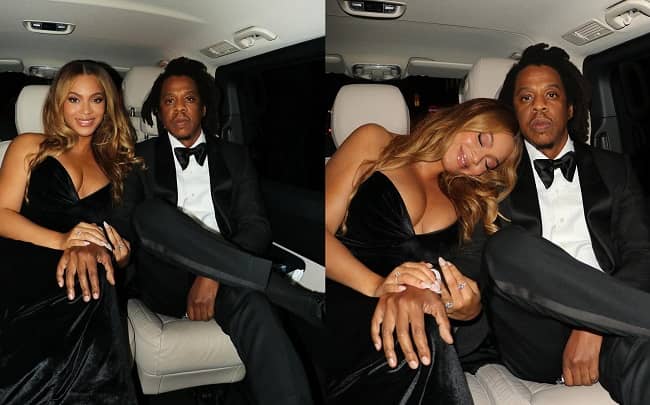 Caption: Beyoncé posing for a photo with her husband Jay-Z. Source: Instagram

Moving on, Beyoncé has a net worth of around $500 million US dollars. She earns a huge amount through her successful career in singing, songwriting, producing, companies Beyond Productions and Parkwood Entertainment, endorsements and partnerships, and fashion lines House of Deréon, Ivy Park, and Topshop.

Beyoncé is happily married to Shawn Corey Carter (aka Jay-Z). This celebrity couple tied the knot on 4 April 2008 without any publicity. This singer-couple is famous for their private relationship but they have appeared more relaxed since 2013.

The lovers began their relationship after their collaboration on 03 Bonnie & Clyde. This son appeared on her husband’s 7th album The Blueprint 2: The Gift & The Curse in 2002. In the music video for this song, she appeared as Jay-Z’s girlfriend. This fueled speculation about Beyoncé and Jay-Z’s relationship.

This lovely couple welcomed their daughter Blue Ivy on 7 January 2012 at Lenox Hill Hospital in New York City. She then welcomed their twins – daughter Rumi and son Sir – on 13 June 2017. She uploaded a photo of herself and the twins on her Instagram on 13 July 2017. Moreover, her twins were born at Ronald Reagan UCLA Medical Center in California. 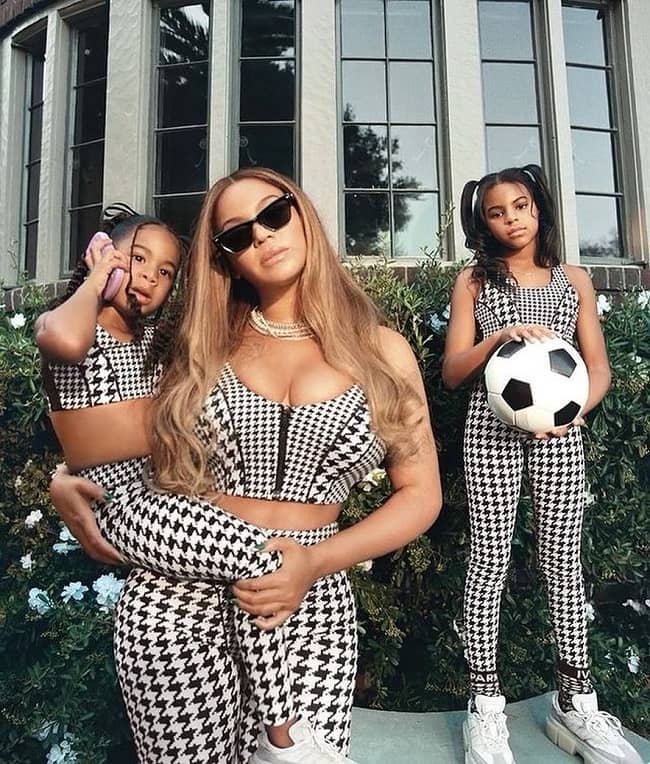 Caption: Beyoncé posing for a photo with her daughters. Source: Instagram

Beyoncé stands tall at an approximate height of 5 feet 7 inches or 169 cm and her weight is around 61 kgs. Similarly, this world-famous singer has a chest-waist-hip measurement of 35-26-39 inches respectively. Likewise, Beyoncé has beautiful brown eyes and hair of the same color.

Likewise, she created her self-titled Youtube channel on 7 November 2005. So far, this channel has earned over 15.7 billion views and 24.9 million subscribers. Her @beyonce Tiktok profile has garnered over 4 million followers and 2.4 million likes as of early August 2022.