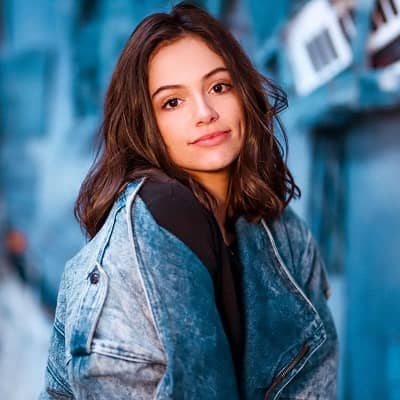 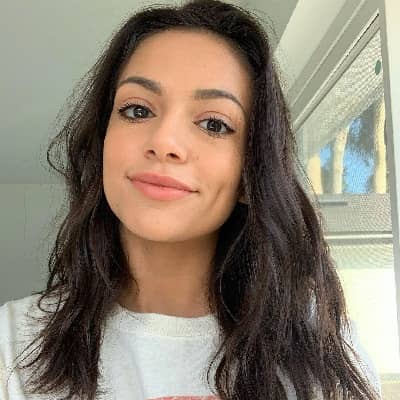 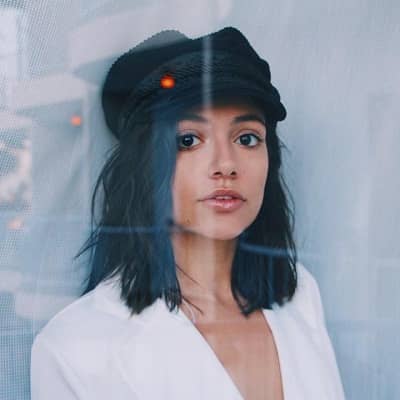 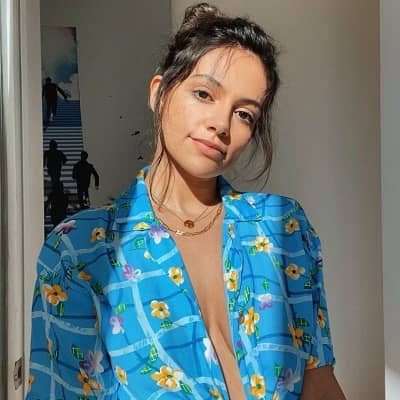 Bethany Mota is an American YouTube star known for giving beauty tips to youngsters on the web. Bethany Mota became the first YouTuber to ever be cast on Dancing with the Stars in 2014.

Her full name is Bethany Noel Mota, born on November 7, 1995. She was born in Merced County, California, USA, to Tammy and Tony Mota. She is 25 years old and her birth sign is Scorpio. Moreover, she is of Mexican and Portuguese descent. Mota has an older sister named Brittany.

Further, she was homeschooled through most of her education but attended public school from third to sixth grade. She attended dance and acting classes briefly during sixth grade. Moreover, she has a dog named Winnie. 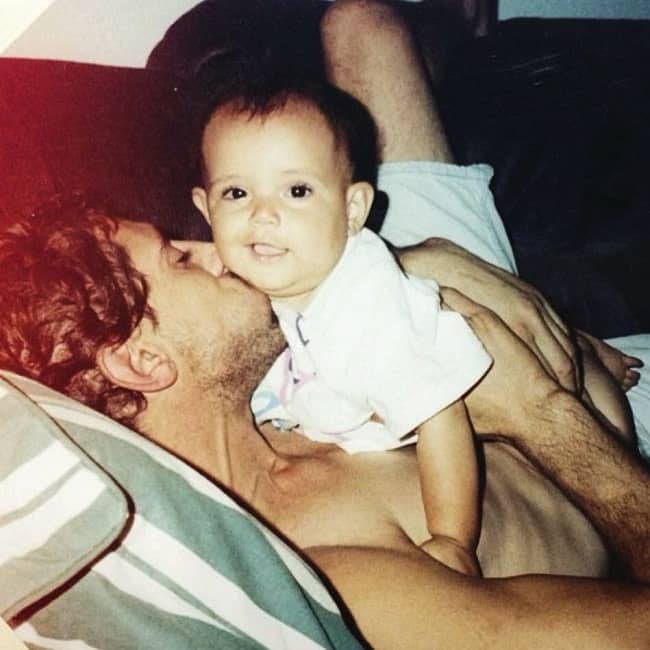 Bethany Mota created her YouTube channel at age 13. She was one of the most popular YouTube celebrities. Therefore, she began her YouTube channel in order to escape from the stress of bullying and rapidly gained followers. Her first haul video was in June 2009. As hauling became more popular on YouTube, retailers began to use it for marketing, and she was offered free cosmetics and gift cards.

Similarly, in order to cultivate her fan following, she purchases prizes and awards to give them to fans who promote her videos. Moreover, she calls her fans “Mota-vators”. And, besides her fashion-related videos, she also maintains a more personal account, which she uses to discuss whatever interests her. Moreover, in 2014, she was selected to be among the content creators in YouTube’s first advertising campaign.

She also interviewed President Barack Obama on January 22, 2015, as part of a Whitehouse initiative to reach out to a broader audience following his ‘2015 State of the Union Address’. Further, she has also appeared on YouTube’s web show IMO, an opinion show aimed at teenagers.

Moreover, she became the first YouTuber to ever be cast on ‘Dancing with the Stars’ in 2014. And in the same year, she also won a Teen Choice Award for Most Popular Female Web Star as well as a Streamy Award for Best Fashion Show.

She launched clothing, perfume, and accessories line at Aéropostale, over which she retains creative control in December 2013. Mota has partnered with J. C. Penney and Forever 21. Moreover, she maintains a close relationship with her fans and incorporates their ideas into her fashion design. Likewise, as of June 2014, the retailer has yet to gain traction from these efforts.

Mota released a single, “Need You Right Now”, with producer-vocalist Mike Tompkins, on October 13, 2014. On February 10, 2015, the official music video was released on Tompkin’s YouTube channel. Moreover, in June 2015, a video of her singing “Flashlight” on Kurt Hugo Scheneider’s YouTube channel was released.

She wrote her own song, “Be Who You Wanna Be”, and uploaded it on her YouTube channel, in August 2015. Similarly, her debut single is generally pop and dance music and has elements of electropop. Moreover, the follow-up to “I Need You Right Now”, is described as an evolution from her first single with a new sound exploring stripped down acoustic music.

She embarked on a tour called the “Motavatour”, across the United States, in January 2014. Mota reported on the Nickelodeon Kids’ Choice Awards for ‘Entertainment Tonight’, in March 2014. She has also given talks in October 2015 about anti-bullying as part of ‘National Bullying Prevention Month’.

Furthermore, in 2016, it was announced that Mota would be publishing her first book, a memoir called ‘Make Your Mind Up: My Guide to finding Your Own Style, Life, and Motavation!’. Moreover, she recently joined UNICEF Kid Power as a brand ambassador Kid Power Champion. In 2012, she hosted two episodes (2nd and 3rd episode of season 1) of a lifestyle show Make Me Over. 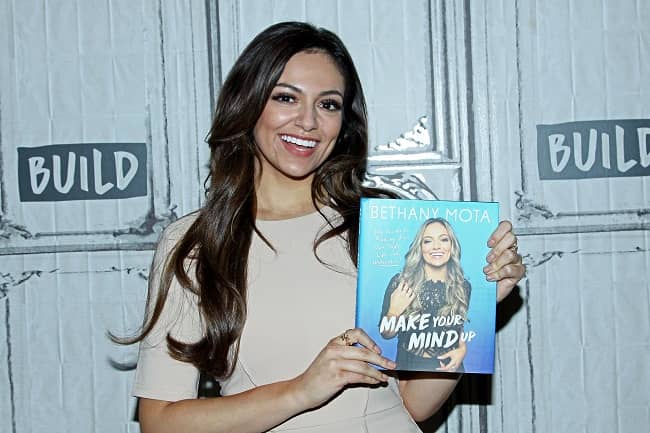 Bethany Mota started a romantic relationship with Dominic Sandoval, AKA D-Trix, in 2016. He is a dancer and a YouTuber. They frequently share posts on their respective Instagram social media profiles and make YouTube videos together. He is nearly 10 years her senior. Previously, in 2013, she dated Japanese-American actor and martial artist Ryan Potter. However, as of now. Mota and D-Trix are having a great time together. 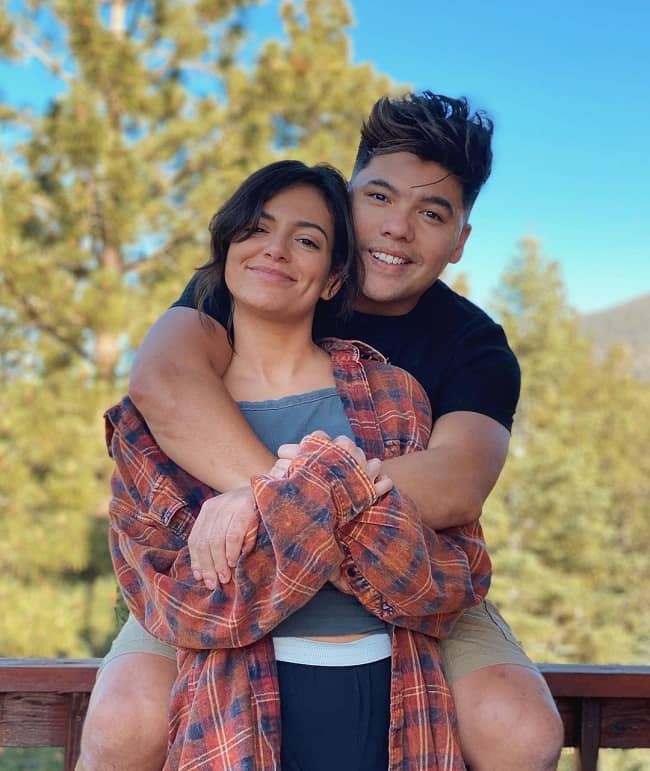 Furthermore, her workout routine and diet plan are unknown. However, she has shared a beauty routine after a PE class along with her favorite perfume in this video.

Mota is a successful social media personality. She surely pockets a great amount of money through his profession. As of November 2020, her estimated net worth is around $3 million.