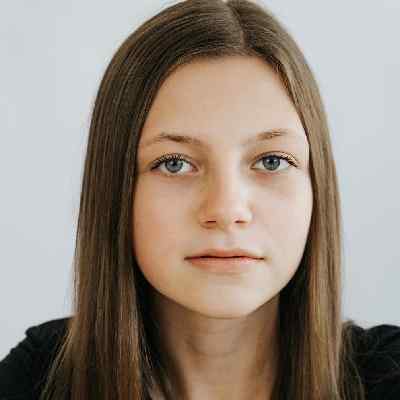 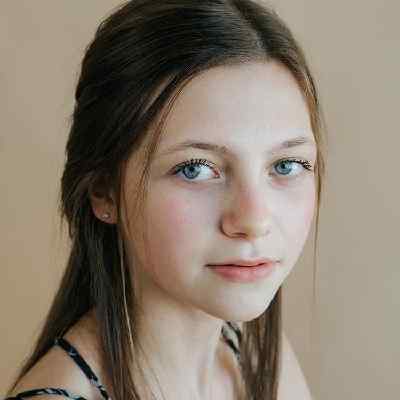 Bethany Grieve is a Canadian gymnast and YouTuber. Bethany Grieve can be seen doing gymnastics, crafts, or cooking on her popular channel, which has accumulated more than 159k subscribers.

Bethany Grieve is 16 years old. She was born on July 27, 2004, in Canada, under the astrological sign Leo. She has an older sibling. Likewise, she and her sister are both passionate animal lovers. While her sister loves horses, she is a dog lover. Though there is no information regarding her parent’s name, she has featured her mother on her Instagram handles.

Moving toward her educational background, she is in grade 10 in high school. But she has not mentioned her school’s name. She holds Canadian nationality but the ethnic background is under review. 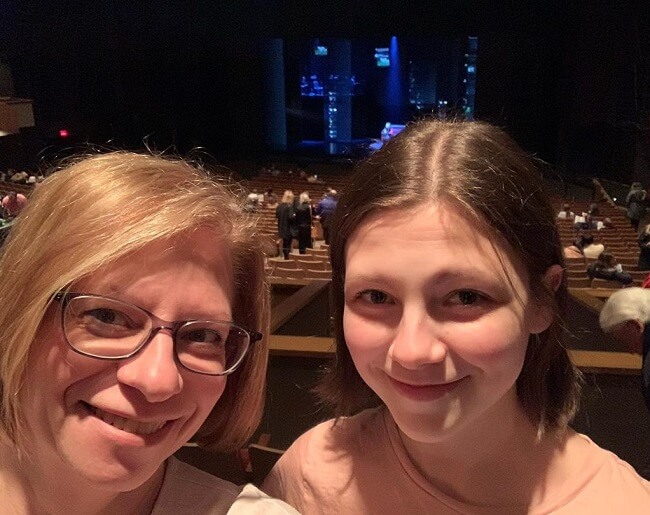 Caption: Bethany Grieve posing for a selfie with her mother (Source:Instagram)

Professionally, Bethany Grieve is a Canadian gymnast as well as  YouTuber. She has been competing in professional gymnastics since the age of 8. Currently, she vlogs on her self-titled ‘YouTube’ channel. Her father films and edits the videos for the channel. Likewise, the videos on her channel are often related to sports and arts. She even shares videos related to gymnastics, reviews, challenges, and cookery.

Since the age of four, she started training in gymnastics. Back then, she was also actively participated in other sports, too. Later, she quit gymnastics. However, she again continued her gymnastics routine at the age of 8.

Her comeback to gymnastics was highly influenced by ‘Bratayley.’ It is a collaborative family ‘YouTube’ channel which is closely associated with gymnastics. Likewise, she not only started her gymnastics career but also created her own ‘YouTube’ channel. She launched her channel Bethany G on March 17, 2013.

Similarly, she films the videos for her channel with her father’s iPad and spends a lot of time editing them. She shared her videos only after they were approved by her father. Now, her father films and edits all her videos.

She has also shared youtube video series like “A Gymnast’s Story Mini-Series,” and “Famous YouTubers Roadtrip,” which are undoubtedly fun to watch. Two of her most viewed video on the channel are “A GYMNAST’S STORY | Ep. 2 – The Mean Girls | Bethany G,” and “Open Gym – Back Walkovers on Beam | Gymnastics With Bethany G.” These videos have successfully garnered more than 3.1 million views.

Her channel hosts videos related to gymnastics, crafts, and cookery. She even posts reviews of toys and makeup products, too. Similarly, she also consists of a few Q&A videos through which she answers her fans’ questions related to her personal life and her gymnastics routine. Her channel has currently garnered more than 159 thousand subscribers.Despite her popularity and fame, she has not received any brand endorsement deals as of now. However, it is possible that in near future, she might start to endorse brands 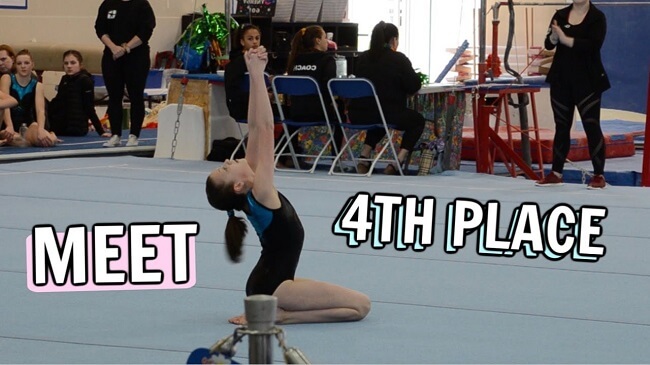 Moreover, she also got an invitation to ‘TruthPlusDare,’ a collaborative channel of the ‘Bratayley’ crew. She even appeared in a few more videos on the channel and also participated in some of their sponsored gymnastics meets. Later she became part of a series that lasted for about four months. The series included interviews, vlogs, house tours, and much more.

Encouraged by the channel, she again started a “truth and dare” video segment on her channel. In the following video, she responds to “truth and dare” requests made by her fans. She also owns an ‘Instagram’ page that has a little over 49.9 thousand followers. So far, she has shared 2,084 posts.

She is also active on lip-sync and entertaining platforms TikTok, where she shares her beautiful videos enjoying the platforms. Similarly, she has garnered more than 7623 followers with almost 186.9K likes. She also further uses Snapchat, Twitter, Facebook, with considerable followers.

Speaking on Bethany Grieve’s earning, she is a famous YouTuber, as well as gymnast who has obviously collected a decent sum of money. She is very talented and at such a young age, she became successful to get recognition in social media platforms. Through YouTube, she has made $20 dollars. Moreover, she also engaged herself in selling scrunchies and has a personal website Bethanygsboutique. However, her exact net worth is not available currently.

Bethany Grieve is probably single. She is a 16-years-old girl who obviously has more years to go for engaging in a relationship. In the upcoming year, she will be obviously dating a handsome hunk. Moreover, her charm and skill have obviously attracted the attention of lots of boys. But as of now, she is enjoying the single life and focusing on her studies and career.

Bethany is involved with the collaborative channel ‘Bratayley’ which brought her immense fame. Nonetheless, its always people backbiting behind your success. Likewise, some of her viewers and ‘Bratayley’ fans raised questions on the collaboration. According to viewers, she faked to be a ‘Bratayley’ fan to be on their channel. She even got criticism the way the LeBlanc family, the owners of the channel ‘Bratayley,’ “Skyped” with her without ever meeting her in person, and then let her stay in their house. She also got accused of taking advantage of ‘Bratayley’s fame.

However, these things as shuttle down, and currently she is enjoying her social media fame and focusing on her career. She is controversy-free and maintaining a good profile.

Bethany Grieve has a fit body and healthy body physics. She has an athletic body. According to her age, she has a suitable height and weight which suits her. Likewise, she has a beautiful pair of dazzling blue eyes and brown hair color. Further, all the information regarding height, weight, and other body statics is not available. 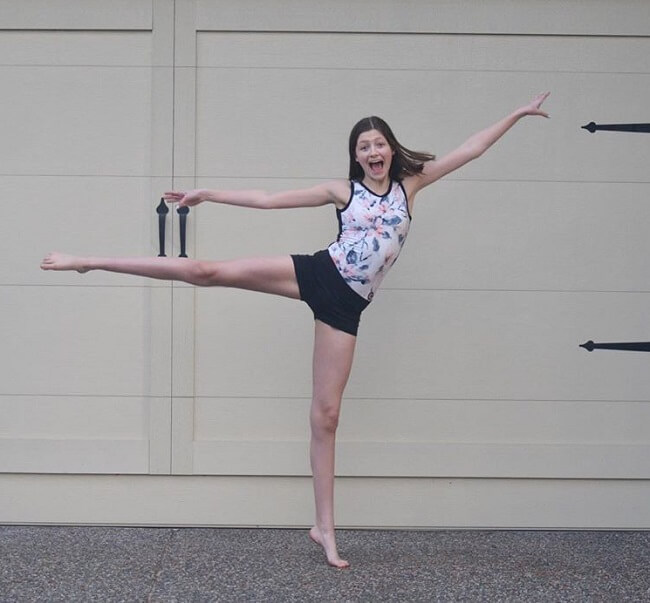 Caption: Bethany Grieve posing for a photo on her gymnastic pose (Source: Instagram)

She owns a YouTube channel where she has gained 159K subscribers with almost 54 million total views. In addition to this, she has provided her email id [email protected] for any kind of business inquiries.