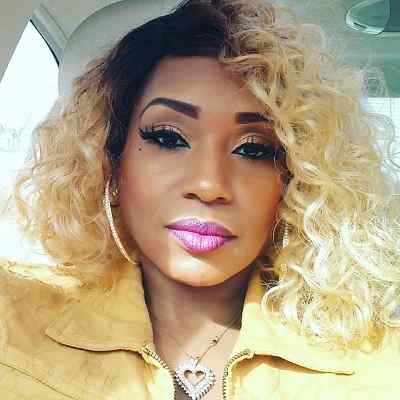 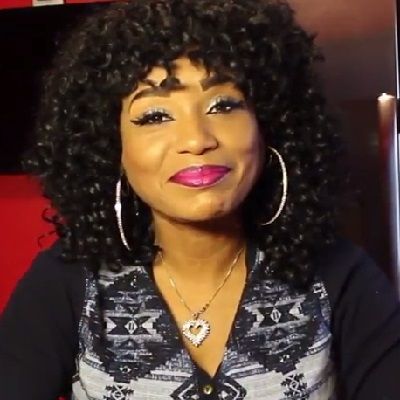 Bethany Gaskin is 46 years old. She was born on April 2, 1975, in the United States under the astrological sign Aries. Therefore, there is not much information about her childhood or parents. However, she has mentioned her mother in the video titled “A DAY WITH MY MOM & DARIUS.” Likewise, talking about her nationality, she is American but has not mentioned her ethnic background.

Talking about Bethany Gaskin’s professional life, she initiated her social media career through Youtube. She made her passion as a food lover into her Youtube star. She launched her Youtube channel, named ‘Bloveslife’ on January 4, 2017.

Then, she posted her first debut video titled “Southern Cabbage with Smoked Turkey.” It was uploaded on the same day and this cooking-tutorial video has earned over 92k views to date. Since then she continued uploading more videos. Despite being not a professional chef, her videos on food recipes and food challenges dragged the attention of viewers in a short time.

Her video content on the Youtube channel is G-rated (for all ages). It includes mukbangs, beauty tips, hair reviews, cooking tutorials, get ready with me’s, popular challenges, vlogging, grocery hauls, relationship counseling, and all kinds of family fun. 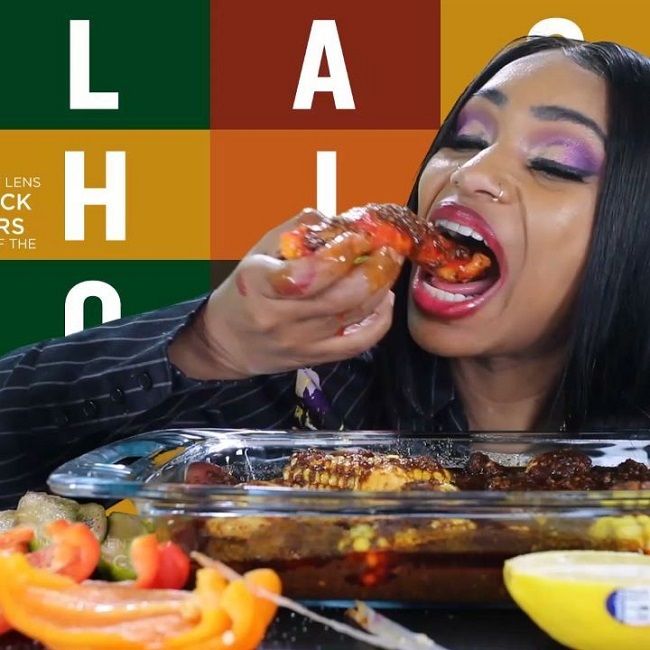 One of the most famous videos on her Youtube channel is titled “Seafood Boil 8 ⚠ Smacking Noises/Messy Eating/4lbs King Crabs/2 Lobster Tails/ Mussels/Clams/Shrimp. This video featured her eating various kinds of seafood. It was uploaded on July 19, 2017, and has crossed over 12 million views so far.

Likewise, some of her recent activities are “Curtis The Crab is Back,” “Old Money vs New Money 30:39 Money Convo Starts,” and “Crazy Talk with Darius.”

In addition, she has another channel named BlovesASMR Eating Her Way. She joined the channel on May 21, 2018, but she is not currently active on the channel.

Speaking on her earning, she is a famous Youtube star who has earned a quite considerable sum of money through her videos. Looking at her Youtube statics, she has published 1,125 videos which all together add up to more than 510.2 million views till now. She usually creates 34 new videos every month on average.

Therefore, she has an estimated net worth of around $2.6 million dollars as of April 2020. Similarly, she is living lavishly with her good fortune.

Reflecting on Bethany Gaskin’s relationship status, she is a married woman. She got married to Nate but has not talked in detail about their marriage. Likewise, they are blessed with two sons named Dalvin and Darius.

Her husband has a Youtube channel named Man in the House. He posts cooking, romance, spiritual leadership, motivation, self-esteem, manhood, grooming, men’s fashion, fitness, finances, fatherhood, relaxation, and relationships; all from the man’s perspective every week. Similarly, both of the sons are also engaged in Youtube with their respective channel ZaddyChunkChunk and Darius. Furthermore, her husband and sons often appeared in her food challenge videos. 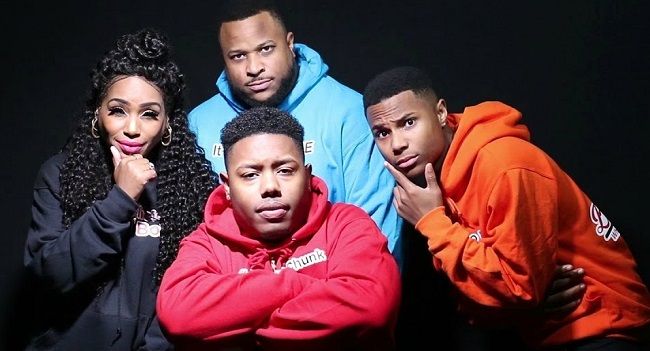 Caption: Bethany Gaskin posing for a photo with her family (Source: YouTube)

Furthermore, she has not been through any kind of controversy in her personal as well as professional life. She has maintained a clean image and been more focused on her career rather than being linked in scandals.

Bethany Gaskin is beautiful and has a healthy personality. Therefore, she has good height but has not mentioned her height, weight, body statics, etc. Further, she has not surprisingly affected by mukbang on her health. Similarly, she eats only when she films, she said twice a day on average.

Moreover, she has a pair of attractive dark brown eyes and has black hair color. She keeps on coloring her hair with different hair dye like blonde, red, etc. 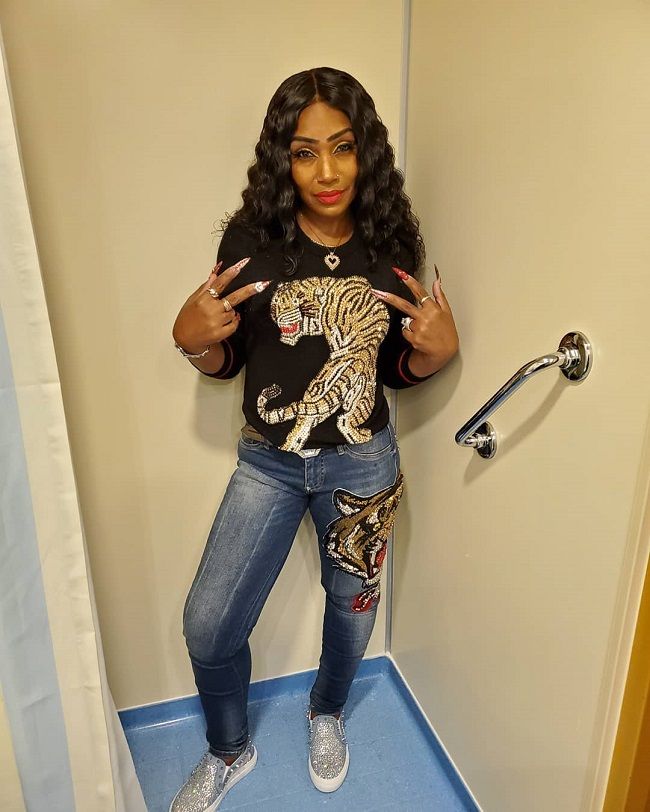 Likewise, she has gained around 4.3k fan followings on her twitter account. In addition, she runs a Youtube channel Bloveslife where he has amassed over 2.75 million fan followings. Furthermore, she has started an online merch as well.