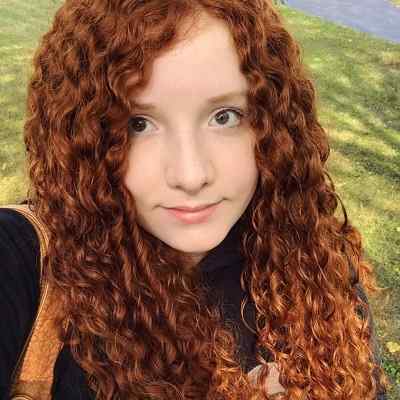 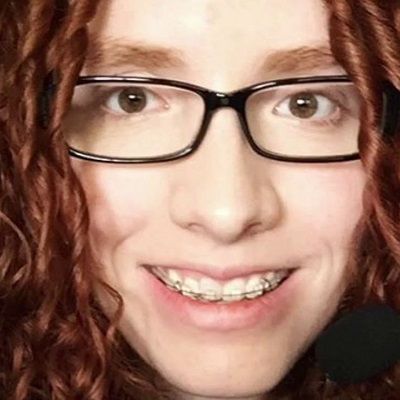 Bethany Frye is a popular American YouTube star who is best known as a member of the VenturianTale online gaming team. Bethany Frye also maintains a personal YouTube channel and a deviantART website. She is a very experienced artist as she posts many tutorials and speed-drawing videos on her YouTube channel.

Bethany Frye was born in Ohio, the USA on February 18, 1996. Bethany’s full name is Bethany Renae Frye and she now lives in Indiana.

She is better known as BethanyFrye or Flying Pings on online sites. Bethany turns 26 years in the year 2022 and her zodiac sign is Aquarius. She holds American nationality.

Bethany Frye’s mother’s name is Paula Frye and her father’s name is Michael Frye. She has three siblings and their names are Cierra Frye, Isaac Frye, and Jordan Frye. Bethany has a sister-in-law, Jessica Ott, who is Jordan’s spouse.

Furthermore, her siblings are also part of the game she plays. Isaac’s character is HomelessGoomba, Cierra’s is ImmortalKyodai, and Jordan’s is Venturian. They combinedly created the VenturianTale site in the year 2013. 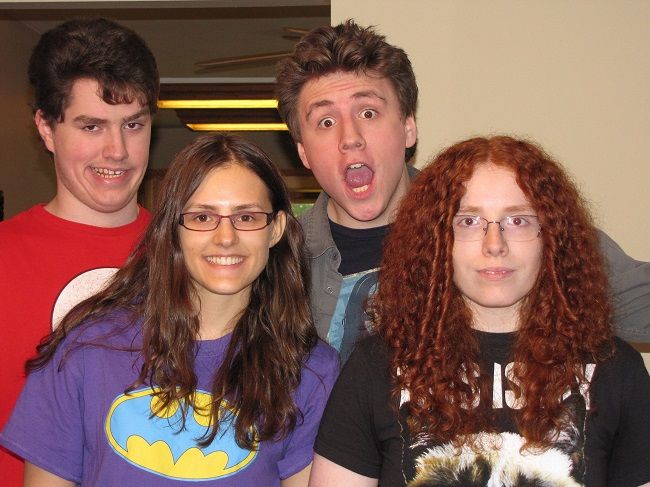 Regarding her educational background, the name of her school and college are still unknown. Considering her age, he may have graduated from high school and maybe attended University unless she is a dropout or decided to quit her further studies.

Bethany is pretty active on her social accounts. She has gained 232K subscribers on YouTube and 96.6K followers on Instagram. She also has a DeviantArt account and has 19.2K watchers on it.

Bethany has also provided the link for business inquiries, i.e. [email protected] Frye also owns a Twitter account and has 927 followers on that platform.

Moreover, she is also a part of the VenturianTale Youtube channel, which has around 2.82 million subscribers.

VenturianTale is a YouTube channel in which Bethany and her other three siblings play a lot of video games. They created the channel on January 16, 2013, and have gained 2,193,941,123 views until now. The channel currently has more than 2.50M subscribers.

Bethany Frye didn’t have a username when she joined VenturianTale but earlier her username was Bethy218. She had two YouTube accounts and their username were xXBethabyFyeXx and Bethy218 which is inactive in the present day.

Bethany created a new YouTube channel called “Flying Pings” on October 7, 2016, and has garnered 29,870,791 views until now. This channel currently has 232k subscribers. After the creation of this channel, Venturian has begun to call her by this name in the newer videos.

Bethany has created all the pictures of her siblings and herself as they can be seen in every Gmod intro and on their YouTube channel background. Kingdom Hearts is her favorite game. Bethany along with Adande Thorne both became prominent YouTube gamers. 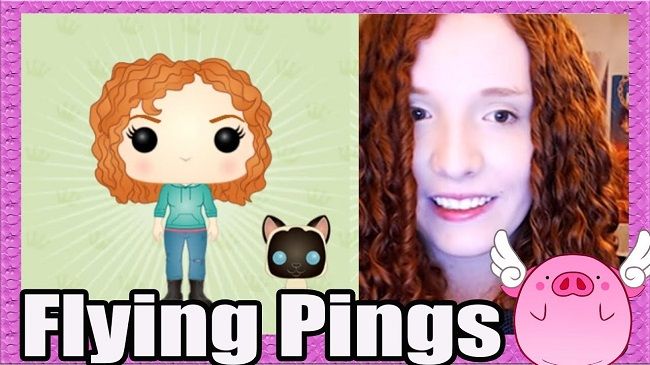 Bethany Frye plays the main role in Gmod as the main character like Papa Acachalla, Sally of Billy of Gertrude. Moreover, she also roleplays a side character psycho-fan of Billy Acachalla, Maddie Friend.

Frye also roleplayed a Native of Nigeria in the Space Adventure map who accompanied Venturian during her space adventures. She feels that the ginger jokes are an insult.

Drawing Undertale In 1 Minute! and Drawing Five Nights At Freddy’s In 1 Minute CHALLENGE! are the most popular video on her YouTube channel which mustered more than 2M views until now. Both videos were posted in July of 2017.

Bethany Frye posted a picture on her Instagram account on November 3, 2018, stating that Thannatorn Gut Charoenpanitkul, who is best known as Gut or Gutiotyu, is her fiancee.

He is a Thai YouTuber and was the voice actor for Comet in Bethany’s series Qeios and before that the Colonel in One Cause. Like Bethany, he also owns a DeviantArt. 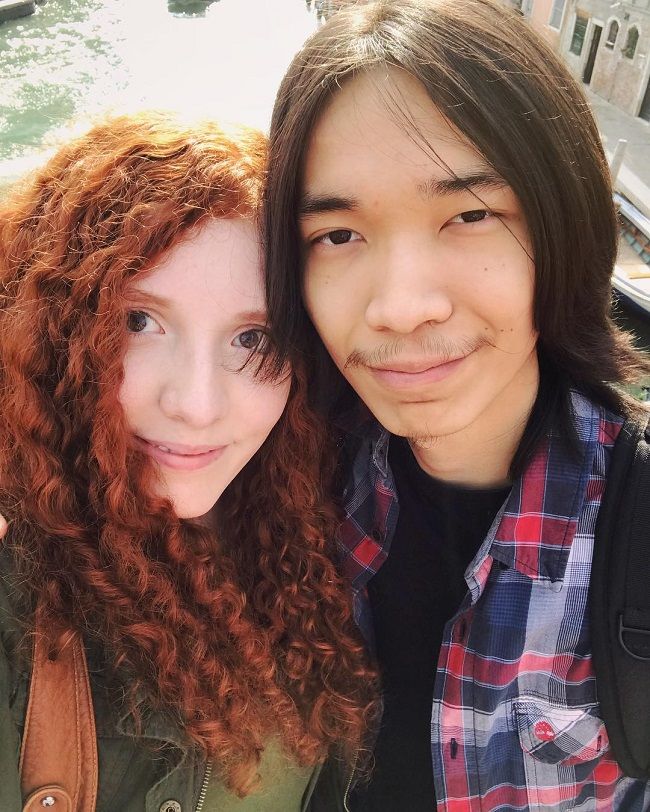 Bethany Frye’s height, as well as weight, are unknown. Similarly, her other body measurements such as chest-waist-hip sizes are not available as well. However, he has got ginger-colored hair and brown eyes.

Frye’s main income source is YouTube. Her net worth is around $100k-$1 million. Bethany has published 352 videos which all together add up to more than 29.8 million views and creates on average 6 new videos every month.

Moreover, the siblings’ squad has garnered 2,193,947,000 views on their “VenturianTale” Youtube channel, which also adds to Bethany’s net worth.