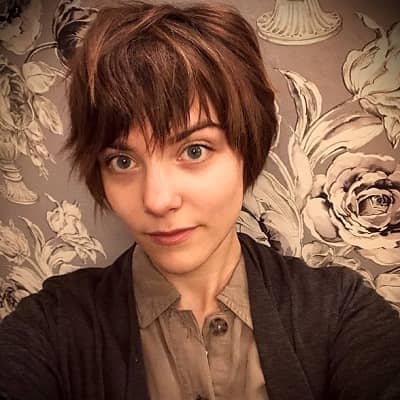 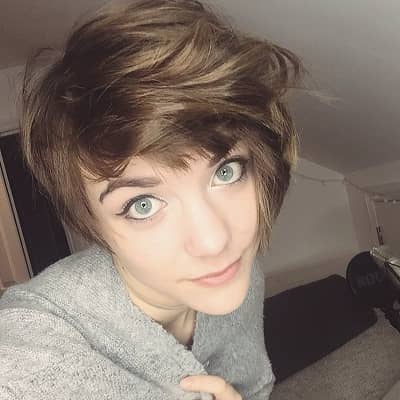 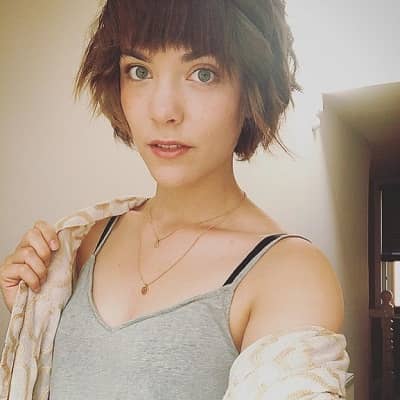 Bethany Bates is a British YouTuber most well known as Sqaishey or Sqaishey Quack. Bethany Bates started creating Let’s Play videos for fun on YouTube in May 2014 and became a full-time YouTuber 3 months later.

Bethany Bates first opened her eyes on November 18, 1996. She was born and raised in the West Midlands, England. Her present age is 24 years old and her birth sign is Scorpio. She also has a brother, who pampers her. She is blessed with the gift of music; her vocal range is magnificent and she learned to play many instruments while growing up. Moreover, she was a music student in college and worked part-time as a store assistant and a waitress.

Further, she loves animals: she has a hamster, a cat, and a dog. She is very possessive of them, which is why she made her gaming character an animal too and named it after her pet. Beth admitted in one of her videos that she suffers from an eating disorder, which began when she was teased and bullied. However, she has been working towards consciously overcoming her disorder and has almost gotten rid of it.

She loves going on tours and attending gaming conventions, as it helps her improve her skills and be more productive. She prefers dressing casually and likes looking neat and pretty at all times. 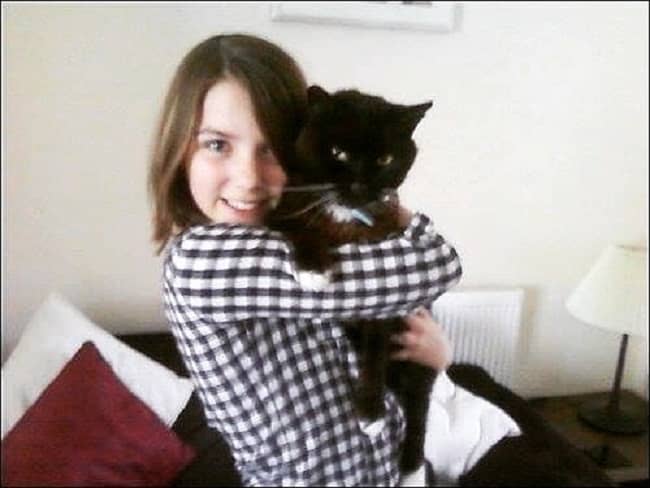 Bethany had always been musically inclined. In her school days, she fancied YouTube and watched numerous videos. Thus, she created her own channel and began uploading her Minecraft gameplays. She gained many subscribers, for her lovable commentary and cuddly game character that she named Sqaishey Quack.

Her subscribers began to increase with each upload. She initially began YouTube as a side venture, just for fun. But she took it up as a full-time job within three months of creating her channel. She also collaborates with ‘Stampylongnose’ or ‘Stampylonghead’ for their ‘Cave den series’.

‘Stampy’ is YouTuber Joseph’s game character. Beth began a second channel, where she could showcase her musical talent as well. She plays the piano, guitar and sings too. Her second channel ‘Sqaishey Extra’ is more of a vlog channel, where once again Stampy plays a major part. Therefore, she first made her channel on 13 May 2014, as her first episode in her series, Feather Adventures.

She is involved in the YouTube Channel called MagicAnimalClub, where Stampy and Squid make vlogs and Behind the Scenes videos. Sqaishey has made over 1,200 videos on her Channel. 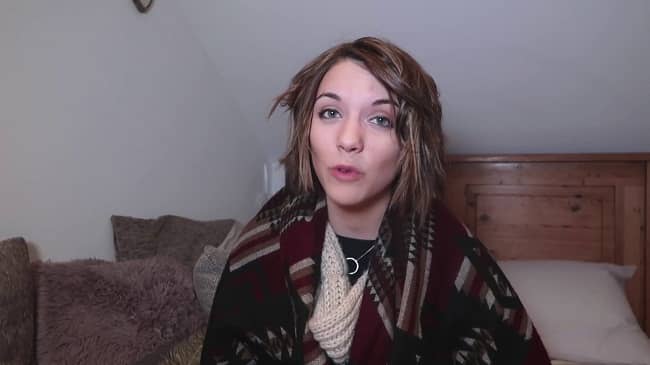 Bethany Beth has been in a relationship with Joseph Garrett of the Stampy Cat YouTube channel. She liked watching ‘Stampy’ videos and made an adventure map for him. The two met after that and began featuring in each other’s videos. They were best friends for a couple of years until they recently fell in love and announced to their fans that they are dating each other.

The couple became engaged in July 2018 and married on July 28, 2019. Currently, they are living together and have adopted a pet dog and a fish. They vlog about their lives and trips to various places. 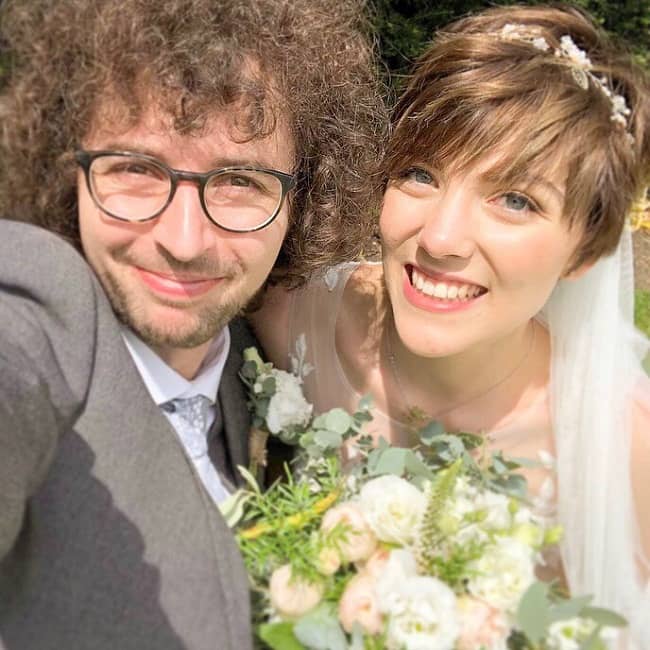 Bethany Beth is a pretty and gorgeous girl with an amazing personality. She is quite tall and has a height of 5 feet 7 inches and weighs around 55 kilos. She has a pretty pair of Blue-Green eyes and has blonde hair color. Furthermore, her chest-waist-hip measurements are 34-25-34 inches respectively and she wears a bra size of 32B.

Being a successful YouTuber, this young personality surely pockets a good amount of money. However, her net worth as of 2020 is $700K.