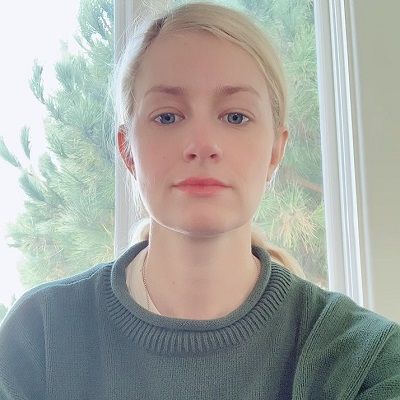 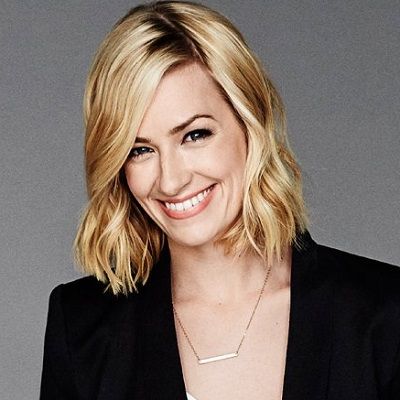 Beth Behrs is an actress as well as a writer. Beth Behrs is known for her starring role as Caroline Channing in the CBS comedy series 2 Broke Girls.

Beth Behrs’s name is Elizabeth Ann Behrs, born on December 26, 1985, in Lancaster, Pennsylvania, USA. She is 35 years old and her birth sign is Capricorn. She is the elder daughter of her father, David Behrs, and mother, Maureen Behrs. Her father is a college administrator, and her mother is a first-grade teacher. She has six year younger sister named Emily Jeannette Behrs born on April 4, 1992.

Beth spent her early years on the East Coast, first in Lancaster, Pennsylvania, then in Lynchburg, Virginia 1989. Later, she began performing in theater at age four and played soccer while growing up. At the age of 15, Behrs relocated with her family to Marin County, California, just outside San Francisco. Finally, she moved to Los Angeles, California for her studies. 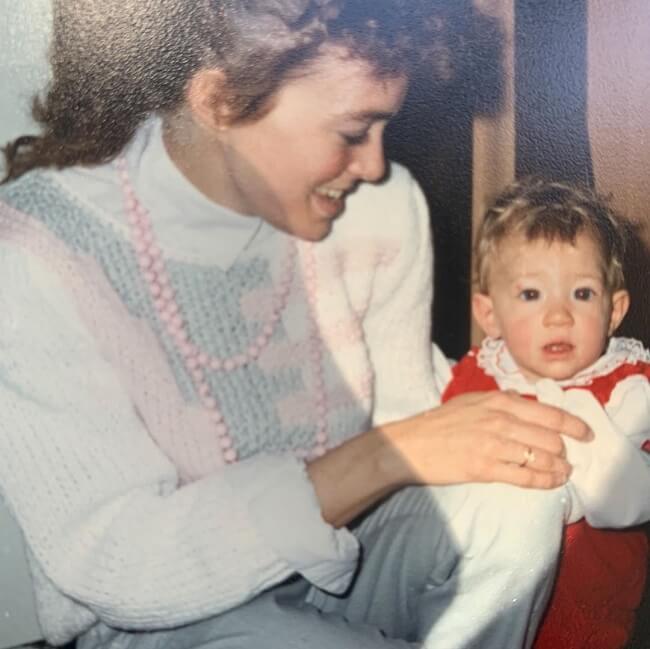 She was a student at E.C. Glass High School in Lynchburg. She attended Tamalpais High School in 2001. Behrs studied at the American Conservatory Theater in San Franciso and went on to perform in the musical Dangling Conversation: The Music of Simon and Garfunkel, and the plays Korczak’s Children and A Bright Room Called Day. She was classically trained as a singer.

Moreover, she studied drama in high school as well as at the American Conservatory Theater in San Francisco. Behrs also played competitive soccer and traveled all over the East Coast in tournaments for 9 years.

In 2004, she moved to Los Angeles, California to study acting at the UCLA School of Theater, Film, and Television. Before this, she was already a part in several plays. Similarly in the year 2005, she played Sandy Dumbrowski in a production of Grease at San Francisco’s Ray of Light Theater. She was even named Miss Marin County in the year 2006.

Behrs created her first film role in the teen comedy American Pie Presents: The Book of Love, which she filmed in Vancouver for 7 weeks beginning in March 2009. And she then starred in Adventures of Serial Buddies, an independent comedy about an inept group of serial killers produced by TV personality Maria Menounos. Before involving in theatre and movies, Behrs also worked as a nanny.

In late 2010, she shot the independent feature, Route 30, Too!, in Chambersburg, Pennsylvania, playing an alien girl. She began working in television with guest appearances on NCIS: Los Angeles and ABC’s Castle.

Similarly, in 2011, she was working as a nanny and at the Geffen Playhouse in Westwood, when she auditioned for the CBS sitcom 2 Broke Girls. In 2014, the American actress hosted the fortieth People’s Choice Awards. Likewise, in 2015 she acted in the films Chasing Eagle Rock’ and ‘Hello, My Name Is Doris. During that time, she also appeared in an episode of ‘Repeat After Me‘.

Also in 2016, Behrs lent her voice to the character of Moochie for, Home: Adventures with Tip & Oh. Furthermore, she is also an author. Meanwhile, she co-created the young-adult webcomic Dents with childhood friend Matt Doyle in 2016. Behrs released the book The Total Me-Tox: How to Ditch Your Diet, Move Your Body & Love Your Life in May 2017, wherever she shares her journey toward health and happiness.

Therefore, Behrs began equine therapy in 2011 to help manage panic attacks and anxiety that she had experienced since she was a teenager. She founded the SheHerdPower Foundation, which pairs women with horses, to provide therapy to victims of sexual assault. 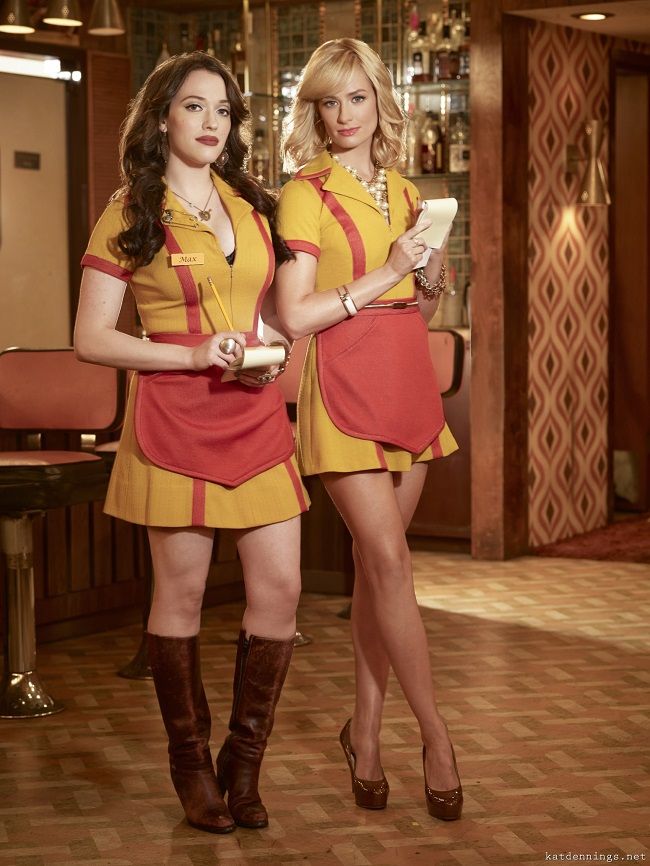 In 2018, she appeared in  The Big Bang Theory the episode: “The Separation Triangulation” as Nell. Further, she has played the lead role, of Gemma Johnson, in the television show “The Neighborhood” since 2018.

Beth Behrs is a married woman. Behrs and Michael Gladis engaged after a six-years of their relationship. They came in a short film together ‘The Argument’ in 2012, for the comedy website Funny or Died. On July twenty-one, 2018, she married Gladis at scenic Moose Creek Ranch in Victor, Idaho, simply outside Jackson Hole.

The lovers began their relationship on June 21, 2010. They got engaged on July 10, 2016. The lovebirds tied the knot after two years of engagement at scenic Moose Creek Ranch in Victor, Idaho, just outside Jackson Hole. 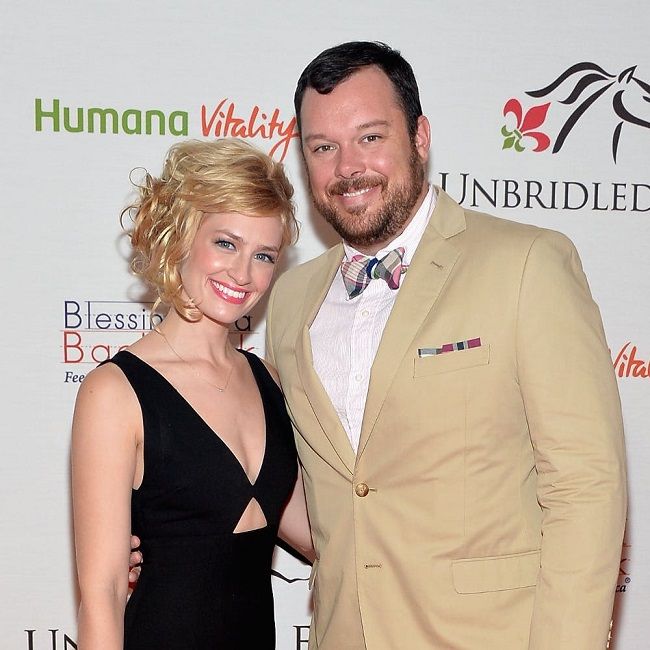 Likewise, she started equine therapy in 2011 to help manage panic attacks and anxiety that she had experienced since she was a teenager. She also founded the SheHerdPower Foundation, which pairs women with horses, to give therapy to victims of sexual assault.

33-35-34 is her body structure. She is 5 feet 5 inches tall and weighs 53 kg. Blonde is her hair color and Blue is her eye color. Her dress size is 4 (US), her bra size is 32A, and her shoe size is 7.5. Further, Beth Behrs took a trip to the hospital. It was after her dog, Betty, a Yorkie, unintentionally scratched her cornea.

Actress Beth Behrs has a net worth of 9 million dollars from her successful career.