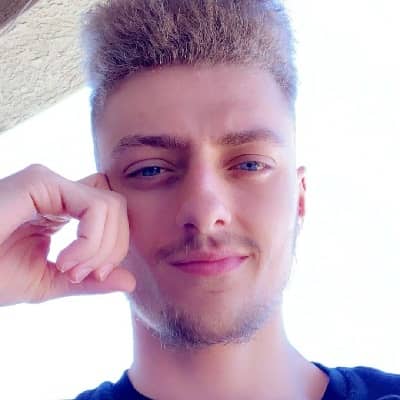 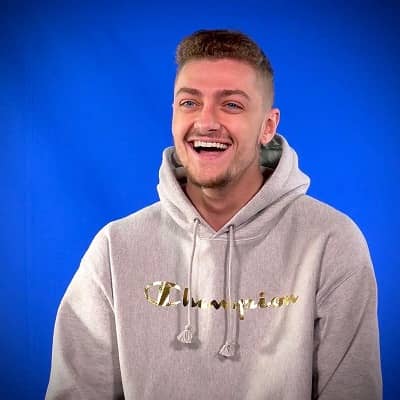 More Facts of Best In Class

Best In Class was born Michael Karam, on November 18, 1995. He is presently 25 years old and his zodiac sign is Scorpio. Michael grew up an only child in the southern suburbs of Chicago, Illinois, USA. He has featured his mother in several videos of his. Likewise, there is no information about his educational background. 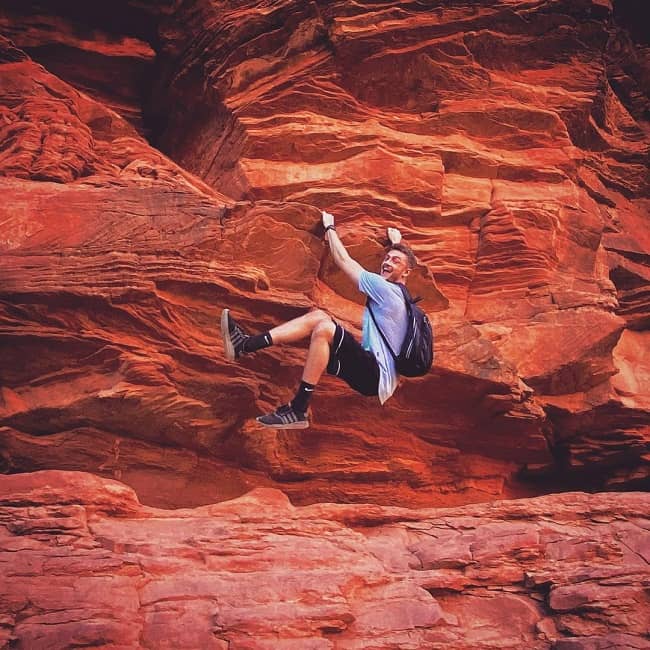 Caption: Best In Class posing for a photo while rock climbing. Source: Instagram

Best In Class is talented as a gamer and voice actor, this YouTuber combines his talents and comedy wit to create entertaining videos for his more than 2.6 million subscribers. Moreover, the first created his YouTube channel with the username ‘bicboyGaming’ in May of 2013. Further, he celebrated his first 4,000 subscribers with a belly flop.

Michael disguises his voice in his most popular videos, trolling fellow Call of Duty gamers by playing a mom character in videos such as “Mom Abusing Child – Kid Gets BAD GRADES!” and “Angry Mom Plays Cod!”. Likewise, he has collaborated with fellow YouTube gamer Azerrz.

Similarly, some of the recent videos on his YouTube are ‘EVIL BABY VOICE CHANGER Makes Players LOSE IT Call of Duty! (Hilarious Reactions)’, ‘screaming like i’m in the war but everyone’s wheezing too hard to play the game’, ‘WHINY GIANT Voice Trolling on Modern Warfare!’, ‘THE MOST FRUSTRATED GAMER EVER GETS BEASTED IN 1V1 ON BLACK OPS 2!’, ‘PATRICK STAR Has Players LAUGHING OUT LOUD! (SpongeBob Voice Impressions)’, and many more. 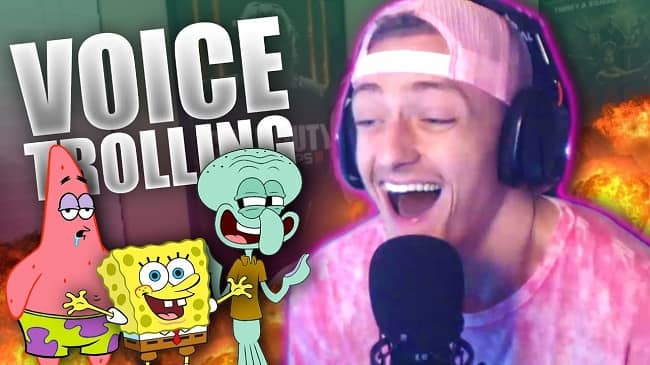 There is no information about him dating anyone publicly. Therefore, Best In Class has never dated anyone yet publicly. He has not yet shared any information related to it. However, he might also be waiting for the right time and the right person to be in a relationship. As of now, he might be busy with his work and is focusing on his career.

He has a well maintained, good body physique. Michael has an average height and weight that matches his body physique. His body measurements including height, weight, chest-waist-hip, shoe size, etc are not available. However, he might share the information soon with the public. Moreover, he has a pair of brown eyes and has brown hair color. 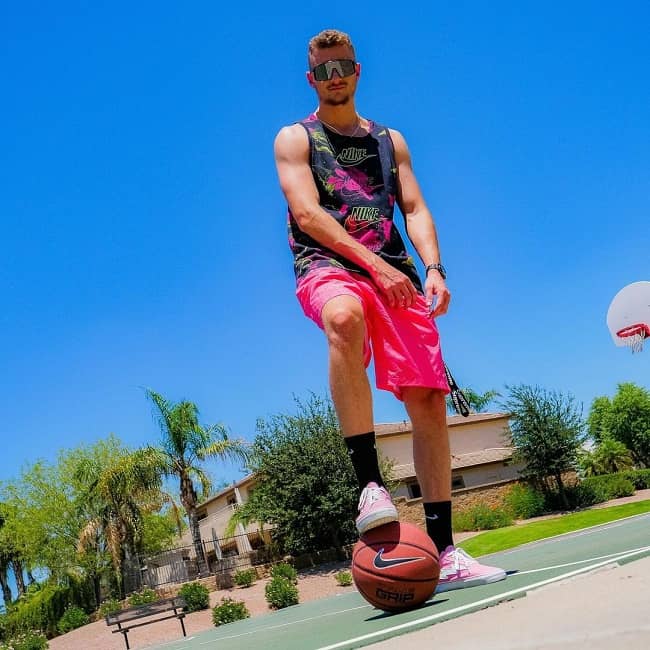 Caption: Best In Class posing for a photo. Source: Instagram

His Instagram page ‘@bestinclass_’ has amassed over 81.4K followers. Best In Class has gathered over 105.4K followers on his ‘@bestinclassyt’ Twitter account. Likewise, his YouTube channel has gained over 2.61 million subscribers. Moreover, he is also available on Snapchat under the username’@bestinclassyt’.

Aa being a successful social media star, he is sure to pocket a good amount of money through his profession. He has earned his name and fame all the way to his social media journey. However, as of November 2020, he has a net worth of around $536K.