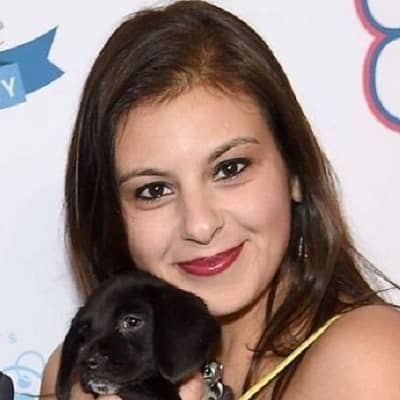 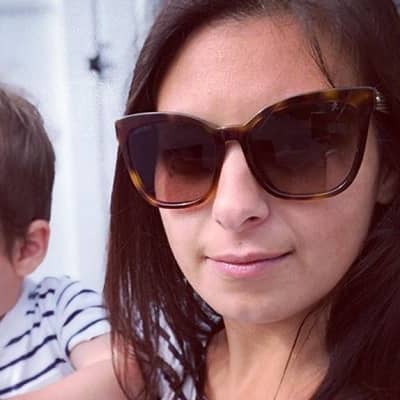 Celebrity wife Bessy Gatto is famous as the wife of  Impractical Jokers star Joe Gatto. Bessy Gatto is also an avid animal lover and an active advocate for raising and protecting them.

Bessy was born on April 11, 1982, in the united states. She turned 39 years old in 2021 and has Aries as a birth sign. She who came to the limelight after her marriage has not talked much about her early life and family. Thus, the names of her parents or siblings are still unknown. Similarly, there is no much data on her educational qualification. 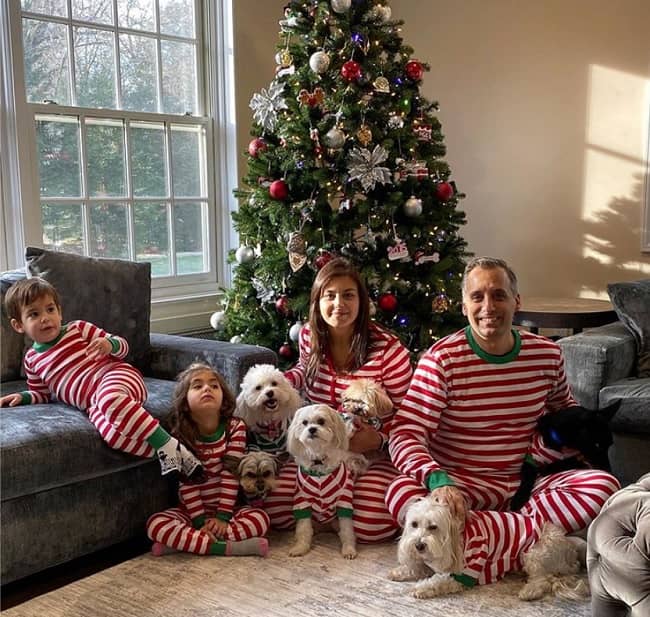 Since Bessy’s professional life has not been her major feature, her exact job is unknown. Nevertheless, she is also an Instagram star. She has almost a million followers on Instagram. On Instagram, she identifies herself as a wife, a mother, an animal lover, and a travel junkie. Most of the post shows the beautiful moments of her colorful life.

However, looking into her husband’s career journey, Joe has grown to be an international celebrity. Joe started off his career as a comedian with 3 of his mates during high school. Later Gatto, Murray, and Vulcano reunited and began practicing improvisation. They called themselves The Tenderloins and went off on tours performing comedy shows. Similarly, they also posed videos on YouTube accumulating millions of views online. In 2007, the group also won the NBC It’s Your Show competition for the sketch “Time Thugs”.

Years later in 2011, Joe started his television career with the show Impractical Jokers. With the views of over 30 million, season one was a grand success. Moreover, the show gave, Joe all the public eye that he deserved.

As her actual profession is unknown, her salary is hard to estimate. Similarly, she has not even revealed her assets. Thus it is hard to determine her current net worth. However, her husband is a successful comedian, producer, and writer. He stands at a net worth of $7 million

Bessy and her husband Joe Gatto were in a long term relationship before they got married on September 2, 2013. The couple is a perfect match for one another and has been together ever since. They have two children together. They were blessed with their first daughter Milana Francis Gatto on 7 May 2015. Likely, she gave birth to Remington Joseph Gatto on 31 July 2017. 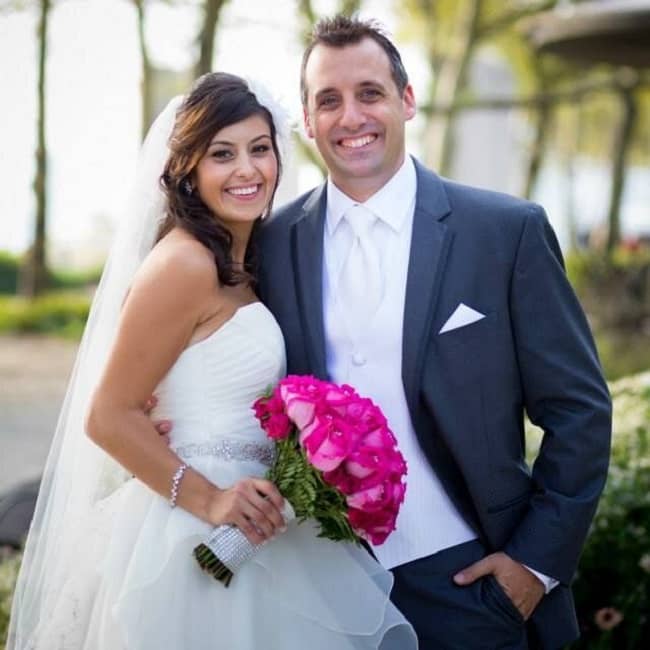 Caption: Bessy and Joe Gatto on the day of their wedding
Source: Pinterest

Apart from having a loving family together, she and Joe together advocate for the “Adopt, Don’t Shop” movement. They encourage people to adopt pets. In this regard, they have even adopted half a dozen puppies. Their names are Spumoni, Biscotti, Tartufo, Napoleon, Pignoli, and Cannoli.

38-year old- Bessy has a beautiful appearance. She has a fit and curvaceous body that makes her look much younger than her age. However, her body measurements are still under review. Nevertheless, she has beautiful brown eyes and straight brown eyes that add to her beauty. The mother of two is in overall an attractive woman 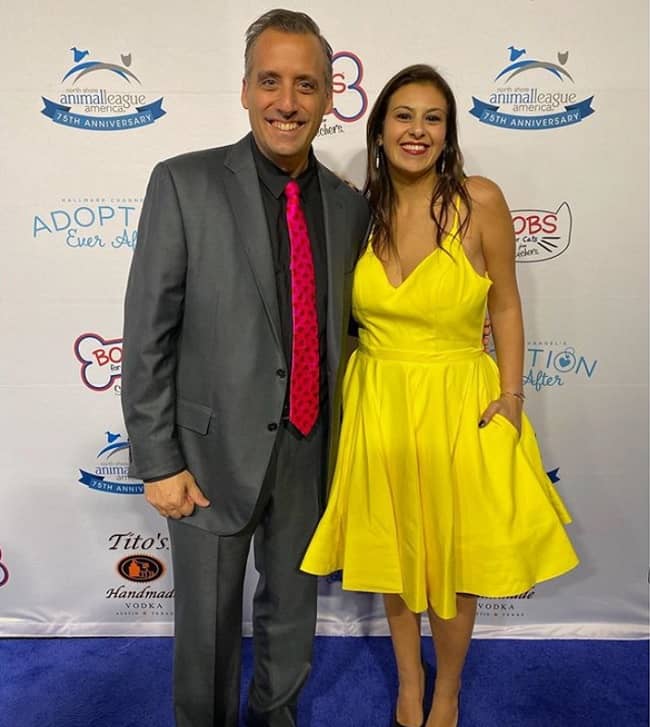 As an Instagram star with 95.6k followers, she shares little moments of her life with Instagram fam. Most of her posts relate to her love for her family and her pets. Here she goes by the name @bessygatto. Similarly, she is also quite popular on Twitter. She joined twitter in 2009 and has over 17k followers. However, she is currently not active on Facebook.