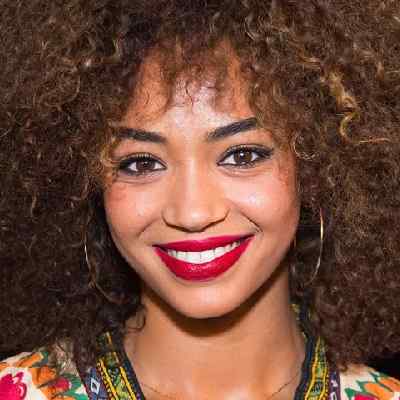 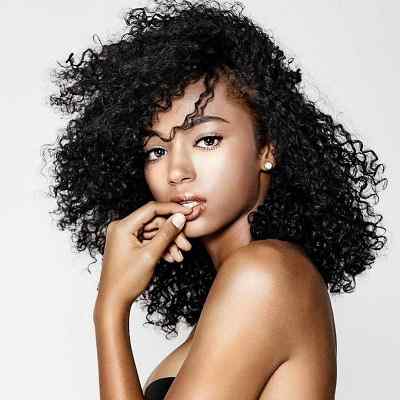 Berta Vazquez is a Ukrainian actress popular for playing La Rizos in the television series “Vis a vis”. Berta Vazquez even brought to life Bisila in the 2015 film Palm Trees in the Snow as well. Likewise, she is also a model and a singer.

Berta Vazquez was born in Kyiv, Ukraine, Europe, on March 28, 1992. She is 23 years old and is under the birth sign, Aries. She holds Ukrainian nationality. And she is of Ukrainian and Ethiopian descent. Likewise, her birth name is Birtukan Tibebe.

The name and information about her parents are not available. Similarly, information about her having any siblings and other family members is also not available at the moment. However, it is known that Berta was born to an Ethiopian father and a Ukrainian mother. But after her parents were not able to raise her anymore, she moved to Elche in Spain at the age of three. She began living with a host family and never returned to Ukraine.

Regarding her educational background and qualification, the name of the school and university she attended is not available until now. Moreover, Berta became interested in dancing at the age of five. Then, she began her artistic training in the Paula Yeray school in Elche. However, she performed better as an actress and a musician, eventually becoming a model as well.

Berta Vazquez began her entertainment career in dance lessons at the age of 13. Likewise, she then tried her hand at music by auditioning for the “Voice Spain” in the year 2013. And, Berta has appeared in several acclaimed short films including “L’Agent” and “Las pequenas cosas”. Then, in the year 2016, she joined the cast of “En Tu Cabeza” alongside Rossy de Palma and Michelle Jenner.

In 2015, Berta got a role in “Vis a vis”, which is the new prison series of Antena. She played the role of Estefanía Kabila “La rizos”. The character is an inmate who faces a 3-year sentence for robbery and injuries.

Moreover, Berta moved from Elche to Madrid when she was 18 years old. She launched her career as an actress and a singer but didn’t gain recognition. Until she starred in the “Palmeras en la Nieve” film in the year 2015 portraying Basila.

This movie follows the love story of Basila and Kilian (Mario Casas) after she falls in love with him. Then, in the same year, she even won the role for which she is famous today which is portraying La Rizos in the “Vis a Vis” TV series. She was a member of the main cast until 2019.

In the year 2016, Berta had a tiny role in the “Las Pequenas Cosas” movie. And, in the same year, she appeared in “Paquita Salas” a web TV comedy series, and “En Tu Cabeza” a Spanish science fiction film. Then again, she got another lead role in 2017 playing Maria in the “El Accidente” TV series. After the show ended in the year 2018, she was invited to portray Elena in “The Laws of Thermodynamics” which is a Spanish comedy film.

Furthermore, she is now working as an actress, singer, and model as well. She has posed for some of the most popular Spanish magazines as well as famous clothing brands like Hugo Boss and Zara. Moreover, she is a social media personality as well. She has gathered millions of followers onto her Instagram account. 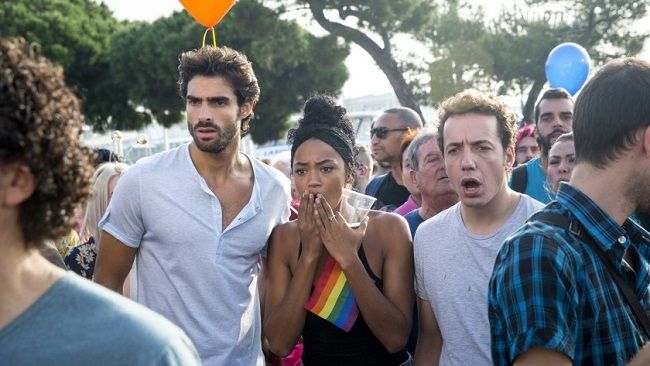 Caption: Berta Vazquez in one of the scenes of her movie (Source: Google)

Berta Vazquez won the “XXIV Union of Actors: Best Actress Revelation” after she portrayed the role of Bisila. Likewise, she was also awarded the “Best Female Interpreter Award” for her role in the series “Vis a Vis”.

Berta Vazquez is in a romantic relationship with a guy whose name is Pablo Limon. She shares a lot of cute pictures with her boyfriend on her social accounts. The couple is also much appreciated by their fans. Also, they seem very happy to be with each other. 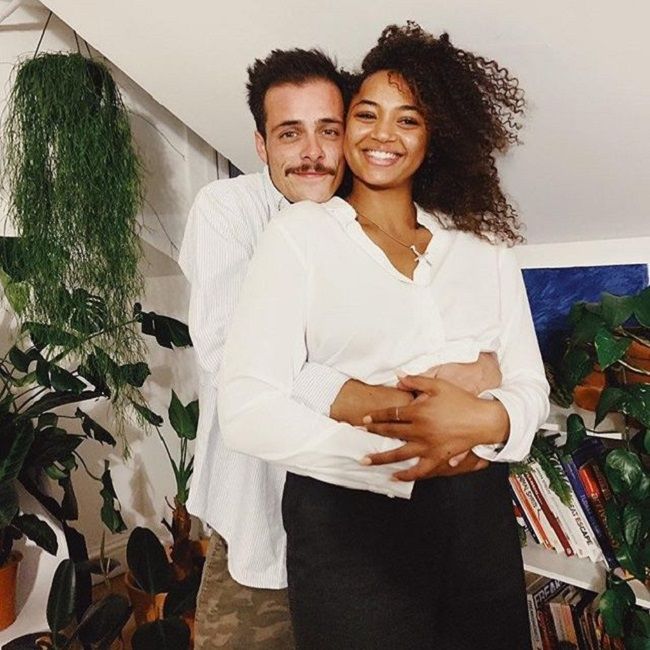 Talking about her past relationships, she dated Mario Casas. Mario is a Spanish actor. He is a very famous actor internationally. Likewise, they met each other in October 2014 on the set of a movie they were both cast to appear in. They dated for almost two years. And rumors were circulating the internet that the two were engaged. However, this wasn’t confirmed, and the two separated sometime in the year 2018.

Moreover, before Mario, Berta was rumored to be dating another actor whom she met while performing in a play in the year 2012. The two allegedly dated for a year before splitting in the summer of 2013.

Berta Vazquez has a height of 5 feet 7 inches whereas her weight is 60Kg. Her other body measurements such as chest size, waist size, and hip size are 33-25-35 inches respectively. Likewise, she has a lean body and a very beautiful face. Moreover, she has black hair and black eyes. 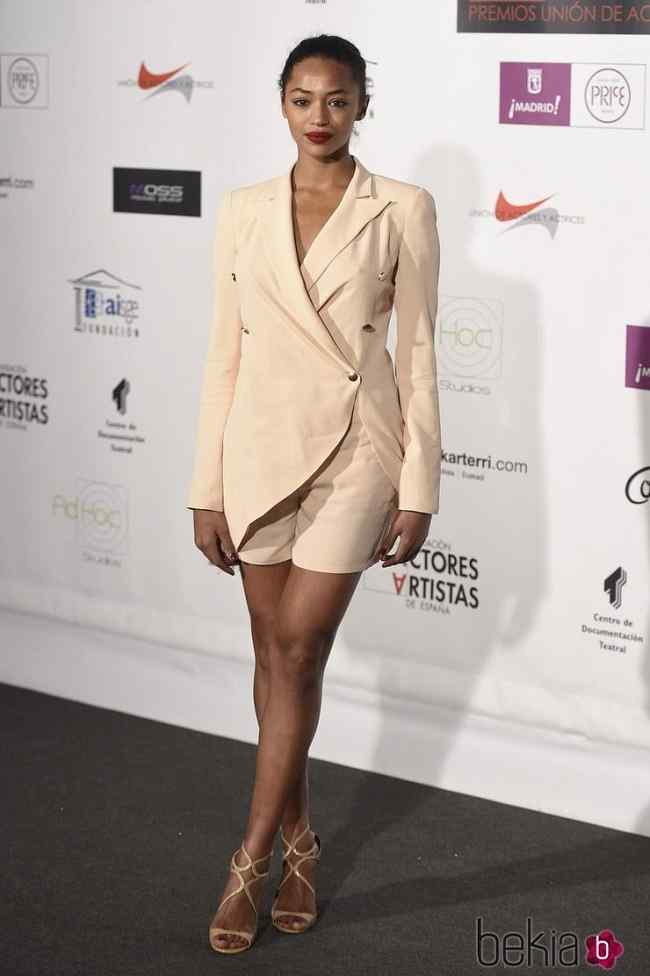 Berta is pretty active on all of her social accounts. She shares many pictures, videos, and other stuff as well on her accounts. Likewise, she has garnered 2.4 million followers on Instagram and 54.7K followers on Twitter. Moreover, she mustered 53.9K followers on Facebook.

According to trendcelebsnow, Berta has a net worth of $1 million-$5 million respectively. Her main source of income and earning is her career in acting. Other than acting, she also earns through her career as a model as well as a singer.