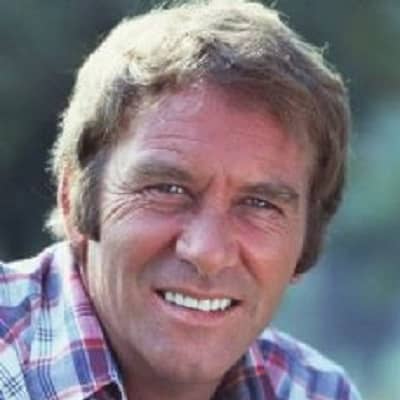 Bert Kramer was a popular American actor. Bert Kramer was best recognized for his appearances in films and series including Volcano, Tall Tale, Full House, Bloody Birthday, Earthquake, and Moment by Moment among many others.

Bert Kramer was born on 10 October 1934 and he was 66 years old at the time of his demise on 20 June 2001. Likewise, Kramer hailed from San Diego, California, and his zodiac sign was Libra.

There aren’t many insightful details related to Kramer’s personal life including his parents, siblings, education, and others. Some sources also mention that his birth name is Albert George Kohnhorst. However, it is not clear whether or not this is verified information.

Professionally, Bert Kramer was a popular actor. As such, this actor had made appearances in many different TV shows. Some of the TV shows actor Bert worked on includes Kojak, The Bionic Woman, The Rockford Files, Dallas, Full House, M*A*S*H, Matlock, and Dynasty among others.

This actor is best recognized for his role as Alex Wheeler in Texas. The actor played his role from 1980 to 1981. Similarly, actor Bert portrayed the same character on Texas‘s parent show Another World for a short time in the year 1980.

Similarly, this actor played the role of Brent Davis from 1984 to 1985 on The Young and the Restless. Then in 1986, Bert starred in Four Stars. For this project, he worked alongside actress Julie Paris. Moreover, the director for this film was the Happy Days actress and talent manager – Lynda Goodfriend.

During this period, actor Bert made a number of national TV commercials. One of them was a “Good to the Last Drop” Maxwell House spot. Furthermore, late actor Bert voiced a goblin in the film Little Nemo: Adventures in Slumberland back in the year 1992. 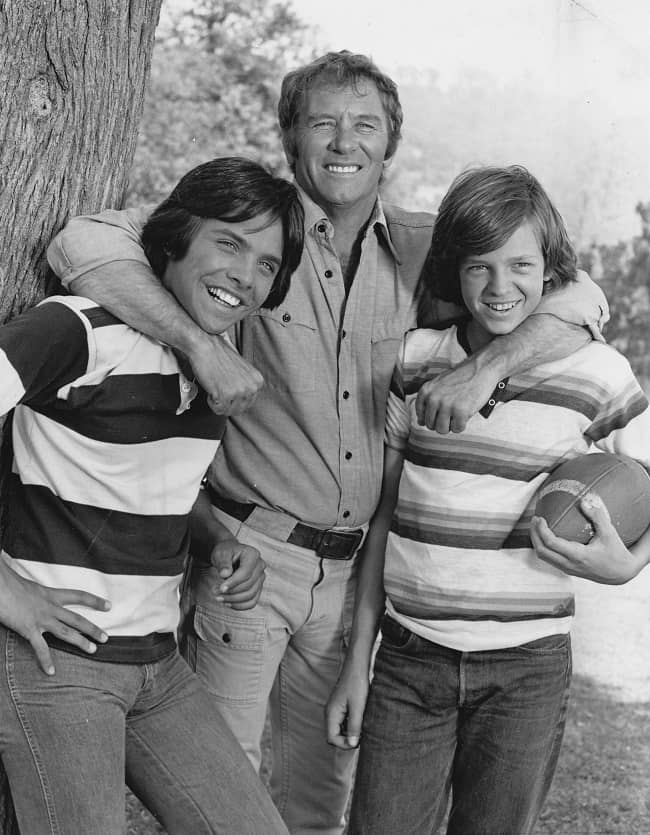 Caption: Bert Kramer posing for a photo with the co-stars of The Fitzpatricks – Clark Brandon and Jimmy McNichol. Source: Wikipedia

Moving on, Bert had a net worth of around $1 million to $5 million at the time of his death in June 2001. The late actor’s main source of income was his acting and modeling projects, appearances in commercials, etc.

Bert Kramer was married to Patricia Lynn. The exact date of marriage of Kramer and Lynn is still a mystery. Nevertheless, this couple was still married at the time of Kramer’s demise on 20 June 2001. There is no mention of any children of late actor Bert. 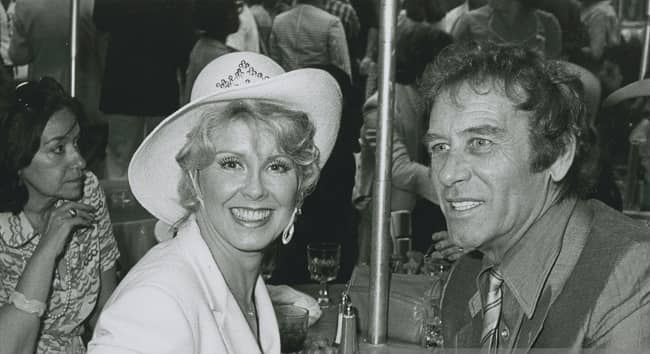 Bert Kramer stood tall at an approximate height of 5 feet 10 inches. Likewise, Bert had hazel eyes and blonde hair. Besides these, this late actor’s other body measurements including his weight, chest-waist-hip measures, dress size, biceps, etc. are still unknown.