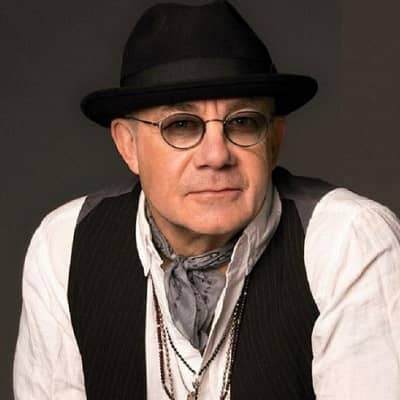 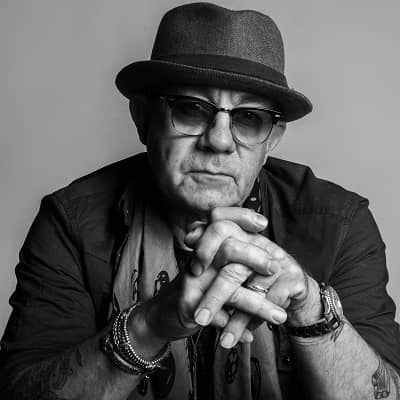 Bernie Taupin is a very famous lyricist and singer from England. Bernie Taupin is also a poet and is popular for his long-term collaboration with Elton John. Further, he has also produced some solo albums. Likewise, he is also an author and has written poetry.

Bernie Taupin was born on 22nd May 1950, in Flatter’s farmhouse, Lincolnshire, England. As of 2022, he is 72 years old. His full name is Bernard John Taupin. His father’s name is Robert Taupin, and his mother’s name is Daphne Taupin. While his father was a farmer and his mother was a nanny. According to astrology, he has Gemini as his zodiac sign. While, he holds an English nationality, and follows Christianity.

Talking about his formal education, he was a school dropout. He was not good at his studies. So, he left to work as a trainee in a local newspaper. But, he has a very impeccable writing skills mainly learned and inherited from his mother.

Bernie Taupin is a famous and very popular name in the music, and literature field. However, he has worked very hard to achieve the position as of today. Initially, he worked as a trainee in the local newspaper; The Lincolnshire Standard, after leaving school. One of the major turning points in his career came when a music company posted an advertisement for the requirement of a lyrics writer. 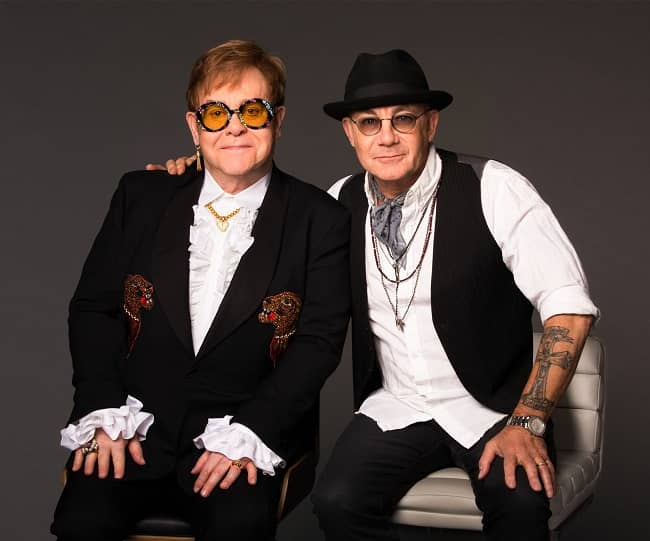 He too applied for it. And, he immediately came into the eye of John Elton. He was also emerging in his initial days. He got hired by John. And, they remained together for the next four decades. The partnership just flourished more and more. And, both became very famous not only in the country but also got renowned internationally. They are considered the best singer-lyricist duo. The documentary named Two Rooms came in 1991 and went on to detail the working process of two artists.

The duo gave iconic songs like Sad Songs, Nikita, Levon, The Fox, 21 at 33, Jump Up, etc. Further, he has also worked with some other musicians. Some other songs that he wrote for John are; Rocket Man, Crocodile Rock, The Bitch is Back, Daniel, Sad Songs, Don’t Let the Sun Go Down on Me, Your Song, etc. Apart from it, he has also written books like; Bernie Taupin: The One Who Writes the Word for Elton John, and The Devil at High Noon. The books are mainly collections of his lyrics and poetry. He has also laid hands as a visual artist. Bernie sold his original artworks in 2010.

During his career, he has also produced solo albums. His debut album was Taupin. His other successful albums are Tribe and He Who Rides the Tiger. He even started a band named Farm Dogs. The band produced two albums named Last Stand in Open Country, and Immigrant Sons.

Bernie Taupin lives an opulent lifestyle with his family. He is enjoying a very successful career and has gained a good amount of fortune. His total net worth is about $200 million US dollars as of 2022.

Apart from the immense love and support of fans, he has also won awards too. He won Best Achievement in Music Written for Motion Pictures in Oscars for Rocketman in 2020. While, he also won Golden Globe Awards in 2006, and 2020, too.

Bernie Taupin has a very interesting private and romantic relationship, as well as married life. He married four times in his life. His first wife was Maxine Feibelman. They tied the knot in 1971. After five years, they separated in 1976. Similarly, he married for the second time with Toni Russo in 1979. But, after 12 years of marriage, they also part ways in 1991. Further, his third marriage was with Stephanie Haymes Roven. The couple stayed in marriage bond from 1993 to 1998.

Moreover, he is today married to Heather Lynn Hodgins Kidd. They tied the knot in 2004. And, he has only two children in all his marriages. They are Charley Indiana Taupin and Georgey Devon. Further, he is straight regarding gender choices. And, he also does not have any kind of involvement in any controversy. 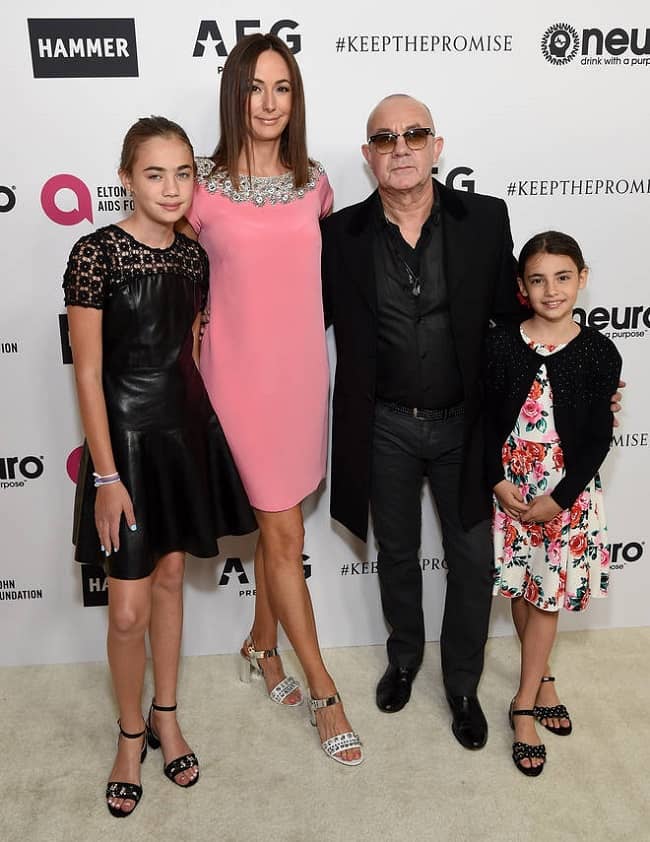 Bernie Taupin has a very dashing and classy appearance, which is very impressive. The legendary lyricist has a height of 5 feet and 5 inches. While he weighs 68kg. Further, he has brown colored hair, and the color of his eyes is blue. But, he is yet to mention overall body measurement to any of the internet domains.