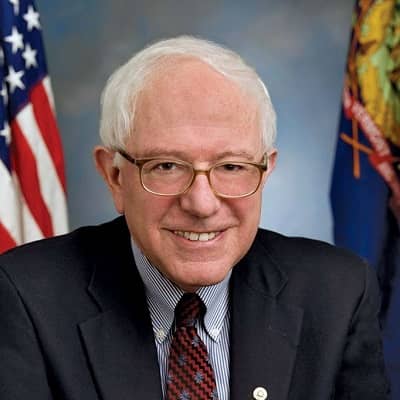 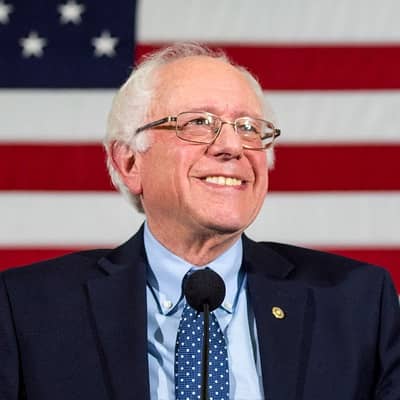 Bernie Sanders was born on 8 September 1941 and he is currently 80 years old. He hails from New York City and his zodiac sign is Virgo. Moreover, his full name is Bernard Sanders.

Talking about his family, his father is Elias Ben Yehuda Sanders and his mother is Dorothy Sanders (née Glassberg). Likewise, he has an older brother named Larry.

His father is originally from Słopnice, Austrian Galicia, and later immigrated to the USA in 1921. Similarly, his maternal grandparents are Jewish immigrants from Radzyń Podlaski with roots in Russia.

Therefore, Bernie has ancestry from Russia, Radzyń Podlaski, and Austrian Galicia. Moreover, many of his relatives in German-occupied Poland were murdered in the 1940s in the Holocaust.

Talking about his education, he attended elementary school at P.S. 197 when he lived in Midwood, Brooklyn. Later on, he went to Hebrew school in the afternoons and celebrated his bar mitzvah in the year 1954.

For high school, he went to James Madison High School. For his higher education, he attended Brooklyn College for a year in 1959.

Soon, he transferred to the University of Chicago. From this institution, he graduated with a Bachelor of Arts degree in political science in the year 1964. 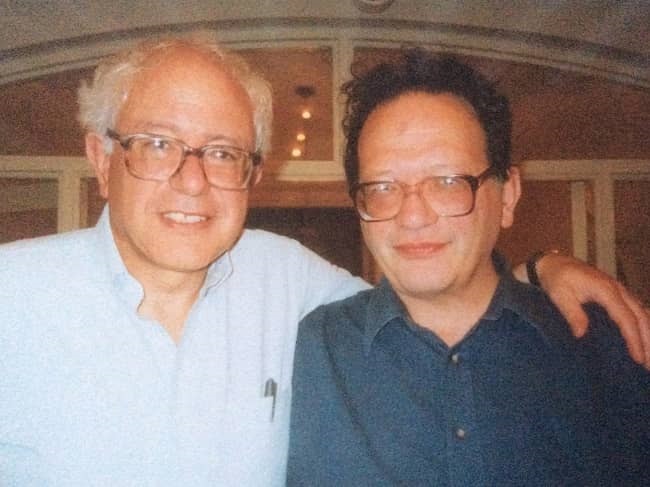 Professionally, Bernie Sanders is a famous politician and activist. He serves as the junior US senator from Vermont since 2007.

From 1991 to 2007, he was also the US representative for the state’s at-large congressional district.

Following the scheduled retirement of Patrick Leahy in January 2023, this personality will be Vermont’s senior senator as well as the dean of its congressional delegation.

Furthermore, this personality is the longest-serving independent in US congressional history.

Moreover, this personality unsuccessfully sought the Democratic Party nomination for president of the USA in the years 2016 and 2020. Before his election to Congress, this personality was mayor of Burlington, Vermont. 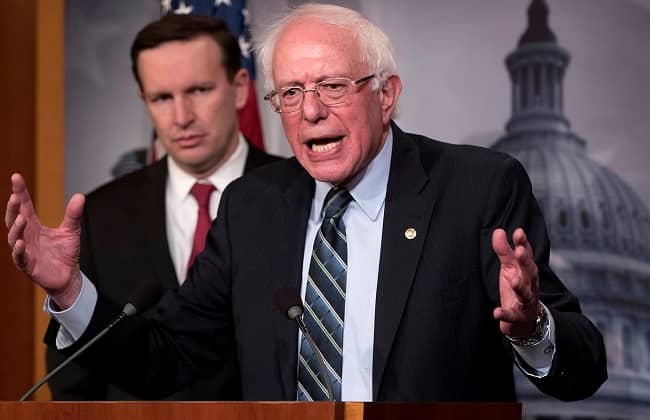 Caption: Bernie Sanders photographed during one of his speeches while running for President in 2020. Source: People

Talking about his social media presence, Bernie Sanders joined Twitter in November 2010 and so far has over 15.4 million followers on his @BernieSanders account

. Similarly, his Instagram username is @berniesanders, and has more than 6.6 million followers as of early February 2022.

Moreover, this politician has 464K subscribers and 86.4 million views on his “Bernie Sanders” Youtube channel since 25 May 2015.

Furthermore, this politician is also available on Tiktok as @bernie and so far has 706.2K followers and 5.1 million likes.

Likewise, he has 5.6 million followers on his Facebook profile. Moving on, this American politician has a net worth of around $3 million US dollars.

Additionally, this politician identifies himself as a democratic socialist. People credit him for influencing a leftward shift in the Democratic Party.

He has been doing so since his 2016 presidential campaign. Likewise, this politician is an advocate of social-democratic and progressive policies.

Moreover, people recognize this politician for his opposition to economic inequality and neoliberalism. 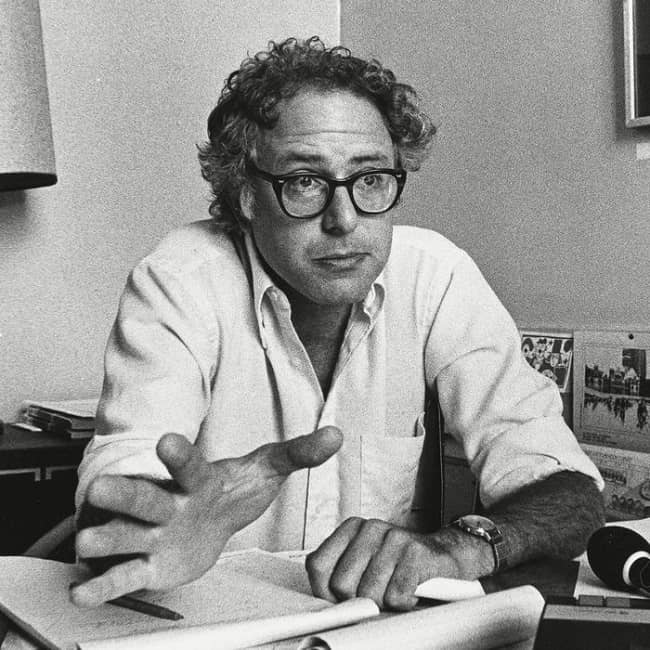 Bernie Sanders is happily married to Jane O’Meara Driscoll (née Mary Jane O’Meara) since 28 May 1988. From his wife’s previous marriage,

she has three children namely Dave Driscoll, Carina Driscoll, and Heather Titus (née Driscoll). Sanders considers them his own children.

Moreover, his wife is a famous social worker, activist, college administrator, and political strategist, who was also the president of Burlington College at a point.

Prior to his happy marriage, Sanders was first married to Deborah Shiling Messing. The two met each other in 1963 in college.

They volunteered for several months on the Israeli kibbutz Sha’ar HaAmakim and later tied the knot in 1964. Without having any children, the couple divorced in 1966.

Sanders has one biological son named Levi Sanders. He welcomed Levi with his then-girlfriend Susan Campbell Mott in the year 1969.

Furthermore, Sanders has 7 grandchildren from both his biological and step-children. 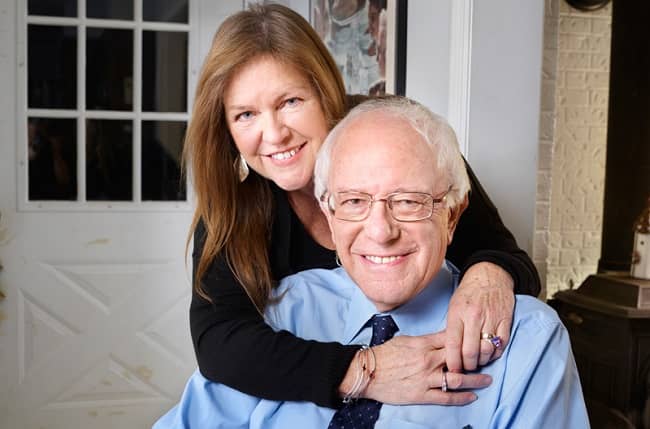 Bernie Sanders stands tall at an approximate height of 183 cm or 6 feet. Likewise, his weight is around 90 kgs or 198 lbs.

The senator has a chest-waist-bicep size of 44-36-13 inches respectively. Similarly, the American politician has brown eyes and hair of the same color that has turned grey with aging.