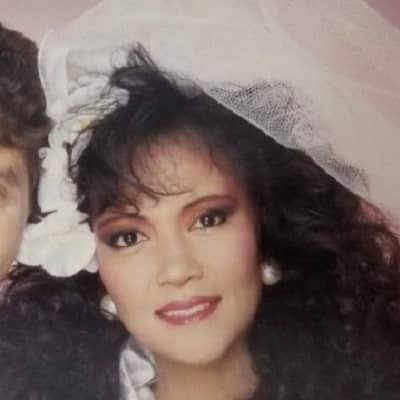 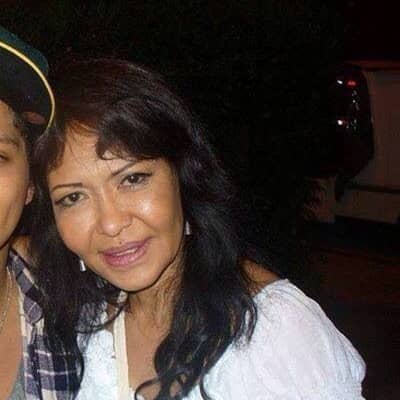 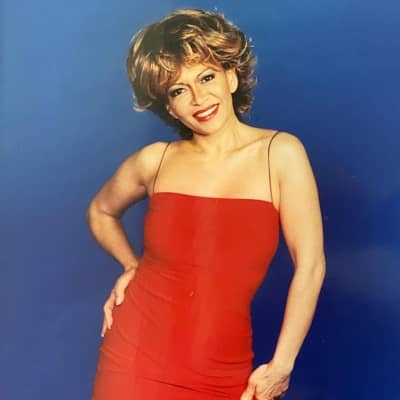 Bernadette San Pedro Bayot was born on 14 August 1957.  This personality emigrated from the Philippines to Hawaii. Hence, her country of birth is the Philippines. Further, Bayot was of Filipino and Spanish ancestry.

Bernadette was only 55 years old at the time of her demise on 1 June 2013. She died of a brain aneurysm at Queen Medical Centre in Honolulu.

Bernadette San Pedro Bayot was a singer and a dancer. Besides her own professional achievement, this personality is more popular as the celebrity mother of the world-famous singer Bruno Mars. Her son’s birth name is Peter Gene Hernandez. Other than being a singer, her son is also famous as a songwriter, musician, dancer, record producer, and music video director.

At the age of four, her son started to perform five days a week with their family’s band “The Love Notes”. Soon, her son was famous in Hawaii for his impersonation of Elvis Presley. Then in 1990, Bayot’s son was featured in the Hawaiian tabloid shopper MidWeek as “Little Elvis”. Also, her son performed in the halftime show of the 1990 Aloha Bowl. 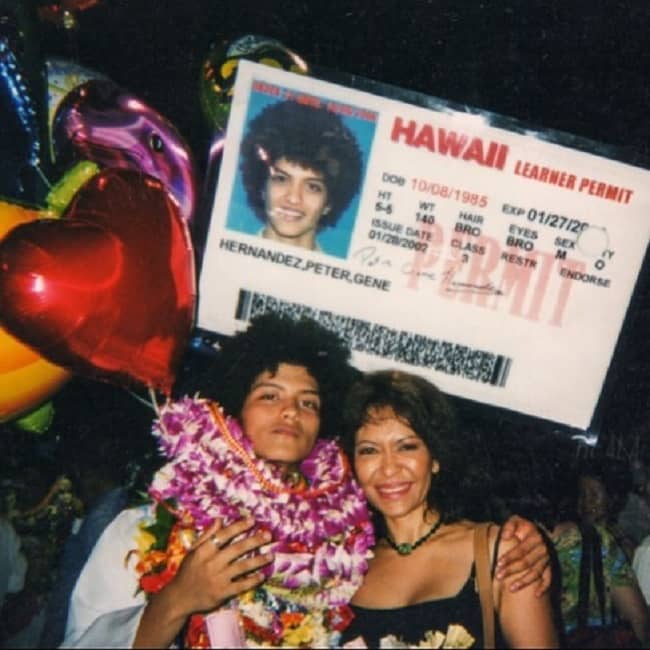 Caption: Bernadette San Pedro Bayot posing for a photo with her son Bruno Mars on his graduation from Roosevelt High in Hawaii. Source: Instagram

Moreover, Bayot’s son has shared that the time he spent impersonating Presley had a major impact on his musical evolution and performing techniques. Later on, her son Bruno started to play guitar after he was inspired by American rock guitarist Jimi Hendrix. In the year 2010, her son also acknowledged his Hawaiian roots and musical family as an influence. 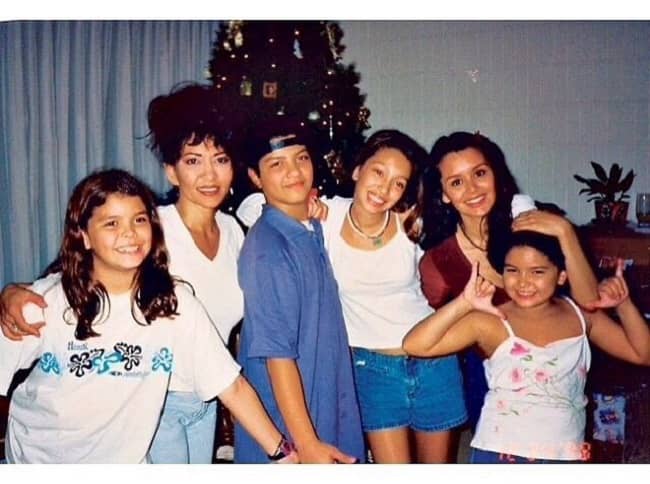 Her other son – Eric Hernandez – has continuously served as the drummer for Bruno’s backup band “The Hooligans”. Moreover, her daughters – Tiara, Tahiti, and Presley – alongside her niece Jaime make up the all-girl music group “The Lylas”.

Her niece (Bruno’s cousin) had moved in with her children due to parental issues. Moving on, there is no information related to this celebrity mother’s net worth and earnings. On the other hand, her son Bruno Mars is worth $175 million US dollars.

Bernadette San Pedro Bayot’s husband is Peter Hernandez. The lovers met each other while performing in a show in which she was a Hula dancer and her husband played percussion.

Together, this couple had five children namely Bruno, Eric, Tiara, Presley, and Tahiti. Jaime Kailani is also listed as this couple’s child. However, Jaime is actually this couple’s niece who moved in with their children due to parental issues. 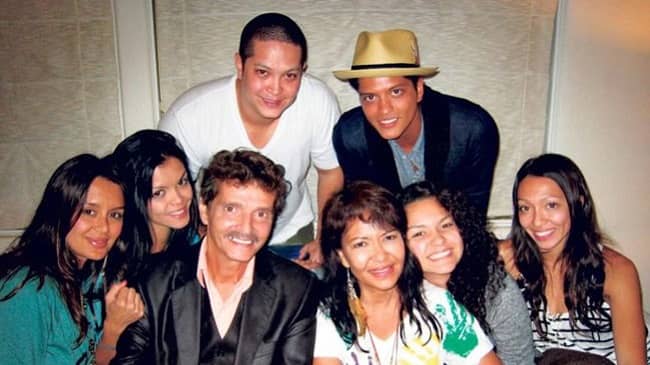 Caption: Bernadette San Pedro Bayot posing for a photo with her husband and all their children. Source: Hawaii News Now

On 1 June 2013, this personality sadly passed away due to complications of a brain aneurysm. This celebrity mother took her last breath at Queens Medical Center in Honolulu.

After learning about her seriously ill health, her superstar son – Bruno Mars – immediately got on a plane to Hawaii on 31 May 2013. Back then, her son was returning to Los Angeles from an overseas gig.

Moving on, Bayot doesn’t have a profile on any social media platforms. Nevertheless, she occasionally appears on her children’s Instagram profiles @brunomars, @tiarabellaaa, @tahitilovesu, @epandagram, and @presleymahone.