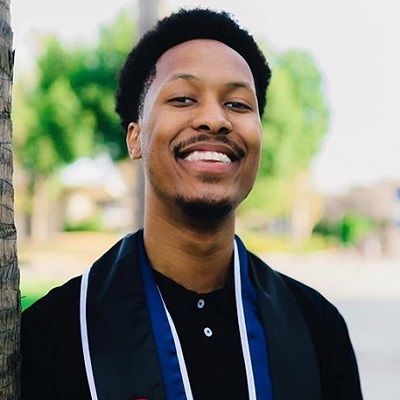 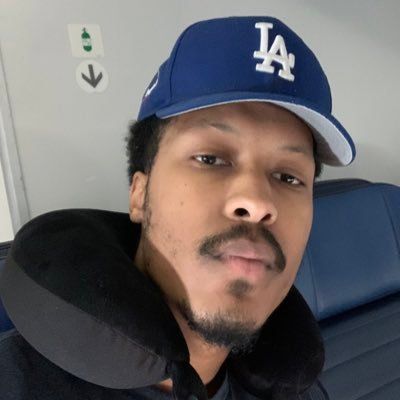 Berleezy is a YouTube personality who is famous for his channel titled ‘Berleezy’ on which he posts funny videos. Berleezy is one of those talented comedians on the social platform who use unconventional methods to entertain their audiences.

Berleezy was born on December 16, 1992, in California, USA. His real name is Berlin Edmond. Information regarding his parents and other family members is not known. However, he has featured his mother in many of his videos. The 28-year-old’s birth sign is Sagittarius and he holds an American nationality.

Furthermore, he has featured his mother on his Youtube videos like “My Mom Reacts to EXPOSED Videos #2,” “My Mom Be Trippin… (Quick Update),” and so on. 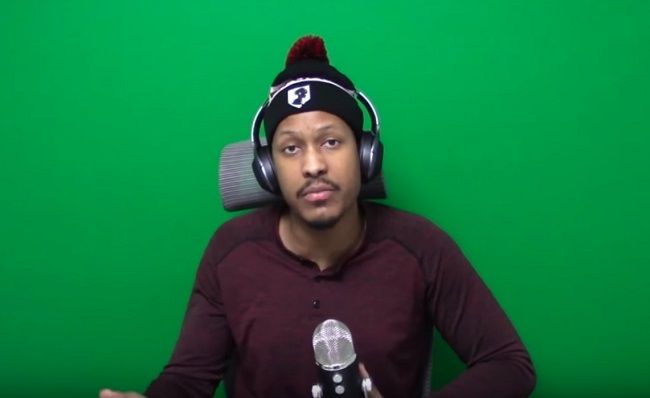 Berleezy launched his channel ‘Berleezy’ on September 11, 2012. However, he started posting videos only in 2013. His initial videos were all funny vlogs. Eventually, he began sharing a wider variety of videos and launched his “Exposed” series. This series involves roasting videos where he makes fun of fictional characters. These videos showcase Edmond’s great sense of humor!

He has also collaborated with his mother and shared interesting facts and stories about their life. In June 2016, he published a video titled “I Dare You” that featured YouTube sensation Chino Alpha Wolf, who is a talented comedic Filipino artist.

He also has a secondary channel called ‘iBerleezy’. Launched on June 14, 2016, this channel is officially dedicated to video games, such as Sims 4, The Conjuring House, Bully, and many more. However, the channel’s videos ‘From The Beginning – The Walking Dead: Season 1’ and ‘Outlast no 1 | First Gaming Video WTF’ are incredibly amazing. Discussing the popularity of ‘iBerleezy,’ this gaming channel has earned over 430k subscribers as of November 2018. 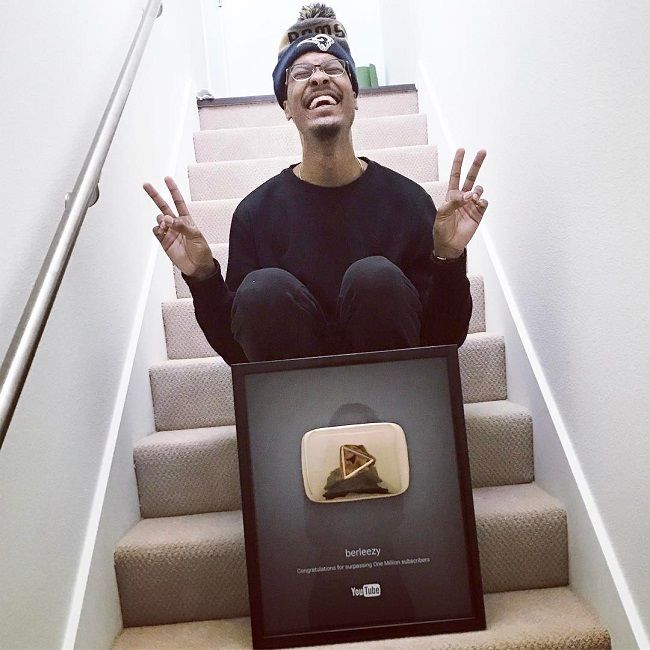 Berleezy never mentioned anything about a girlfriend, neither has he posted any photos of himself with a partner.

Moreover, there were also rumors that Berlin was gay, but he never confirmed such information. In 2018 he posted a Q&A video in which he supposed that his future girlfriend would be a gamer, she would have a good sense of humor and would be funny. This makes the speculation about him being a gay invalid.

He has short black naturally curly hair and dark brown eyes. His height, weight, and vital statistics are not available at the moment, though one can see that he is very tall and keeps fit. He wears glasses or contact lenses but is dreaming about LASIK surgery since he is very tired of wearing contact lenses. 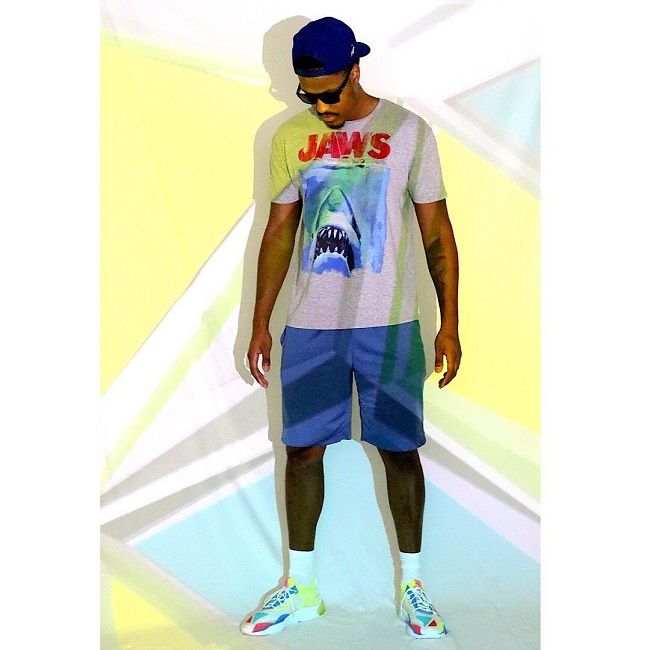