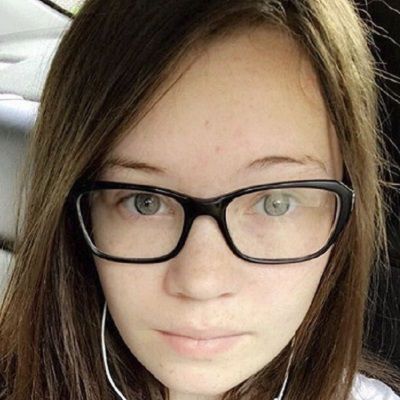 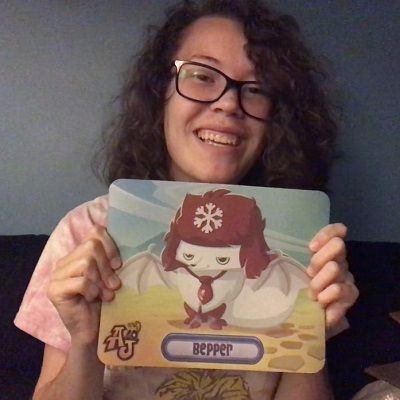 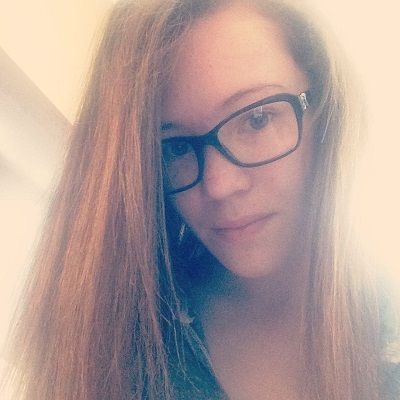 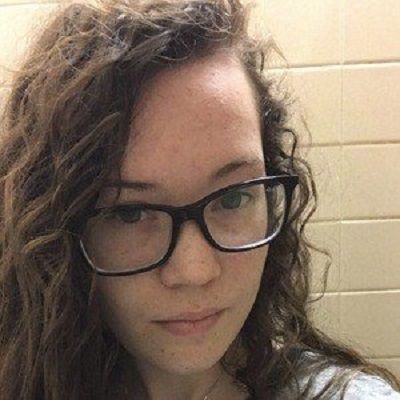 Bepper is an American YouTuber best known for uploading a variety of Animal Jam-related videos on her channel. Bepper first registered for YouTube in January of 2012 with the username ‘AnimalJamVideos123’.

Bepper’s real name is Sarah. She was born on 8th May 2001, in Massachusetts, USA. She is 19 years old as of 2020 and her birth sign is Taurus. Moreover, she has three brothers and one half-sister. Her brother Aparri is also a popular YouTuber.

Moreover, she has not shared her sibling’s names and her parent’s names. There are no details regarding her educational qualifications. However, as of her age, she might be attending high school. Her main joy is communicating with animals. 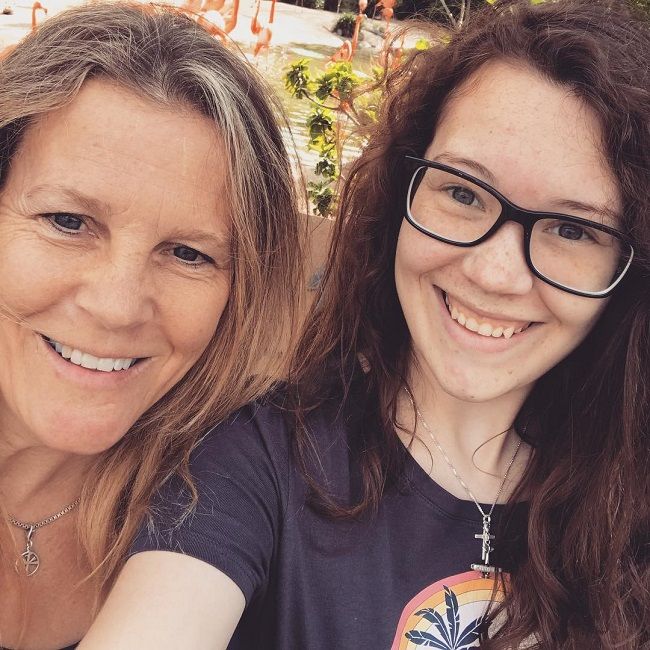 Caption: Bepper clicking a selfie with her mother. Source: Instagram

Bepper first registered on YouTube in 2012 with the username ‘AnimalJamVideos123’. Unfortunately, this channel got deleted and she had to launch another channel. She then launched her gaming channel ‘Bepper’ January 14, 2013. After then, she has been publishing Animal Jam-related videos on it. From random Animal Jam videos to Animal Jam series and Animal Jam tutorials, this channel has become a one-stop destination for people who love the entertaining and educational game.

Her first video on ‘Bepper’ featured her brother Aparri and was called “Animal Jam Account Update!”. Further, she trains and shows her dog Charlie and he won the first-ever Nederlandse Kooikerhondje National Specialty competition. She and WisteriaMoon are both well known Animal Jam gamers on YouTube.

Some of the most admired videos on her channel are ‘Animal Jam Update: COYOTES Have Arrived’, ‘Testing Animal Jam Myths’, ‘Best Animal Jam Fashion Show Ever’, and ‘Animal Jam: Trading Away My Headdress’. Similarly, some of the recent videos uploaded by her are ‘How to Create New Items in Animal Jam’ and ‘This New Animal Is Better than the Arctic Wolf’. Published in April 2018 and May 2018 respectively, these gaming videos have already earned thousands of views. 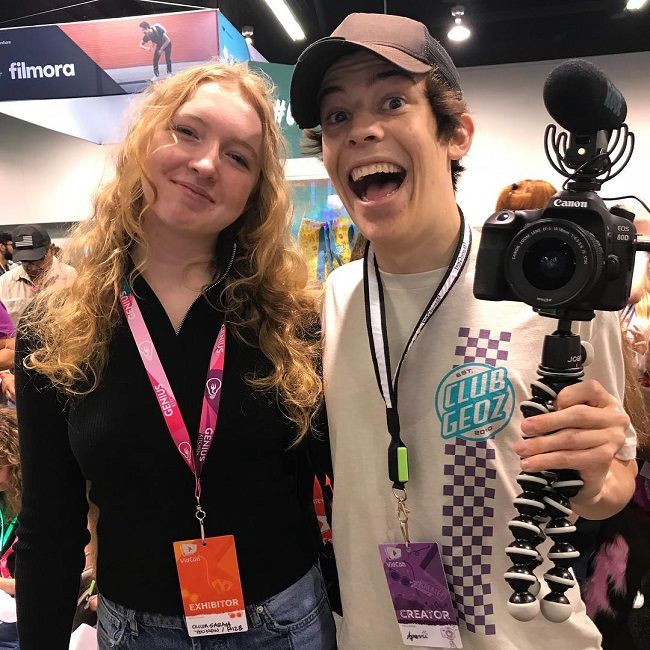 Caption: Bepper clicking a picture with his brother, Aparri while vlogging. Source: Instagram

She usually posts mail-times, Q&A’s, update videos, collabs, and more. She has a few videos on Play Wild, and lots of people go to her den on play wild to trade. Further, she changed her Animal Jam username to Kosho for almost a full year, but then changed it back to her. She once hacked Lilacpetal, a fellow YouTuber and friend, but she later confessed and returned the items.

She has had many main looks. And to start off, one of her first known looks was an orange arctic wolf called Eternal Arctic wolf. It wore white Sunglasses, orange Elf Tail Armor, a cream Worn Blanket, and an orange Long Spiked Wristband. Her current main look is a magenta and white arctic fox which wears a magenta Furry Hat, magenta Tie, black Elf Bracelets, and White Wings. Her animal’s name is Explorer Quietmoon. Further, her intro was made by L3g.

Bepper is possibly single at the moment. She has not shared any information about her dating history. She is currently focusing on his career and is developing her skills. Sarah might soon be in a relationship with someone she loves. However, she prefers to keep her personal life away from the limelight.

Sarah has not gotten into any kind of controversial acts. She has never been a part of rumors. However, she has maintained a distance from the rumors and controversies that would hamper her personal or professional life.

Bepper is a pretty girl with an amazing personality. She weighs around 55 Kgs. She has not shared her height but she has an average height that matched her weight and her body physique. Moreover, she has light brown hair and hazel eyes. More than this, she has not revealed any of her body measurements. She wears glasses. 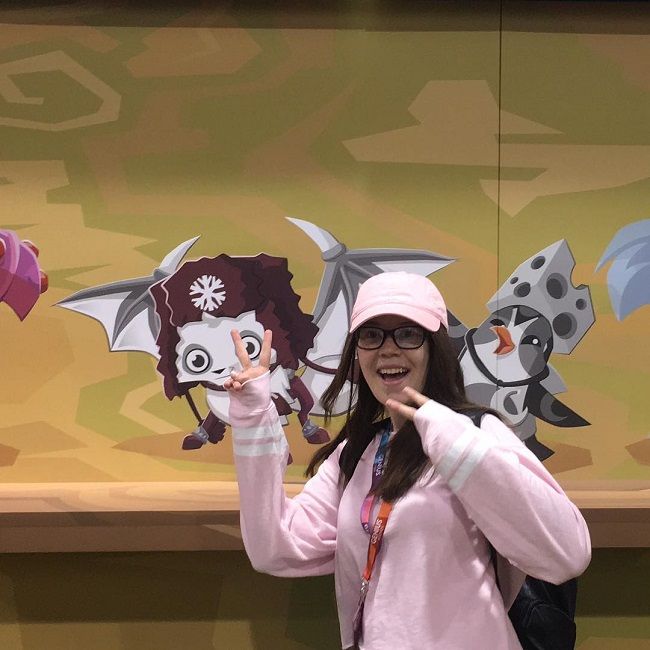 Bepper is active on many social media platforms. Her ‘@bepperyt’ Instagram account has earned over 71.6K followers. She is also active on Twitter with more than 2K. Similarly, her ‘Bepper’ YouTube channel has gained over 239K subscribers. She has also shared her Gmail, [email protected], for business inquires.

No doubt, the young and talented, she would pocket a very good amount of money through her profession. Her YouTube channel has published 689 videos which all together add up to more than 48.4 million views. She creates on average 2 new videos every month. However, her estimated net worth is around $20K. Moreover, she does not endorse any brands as of now.