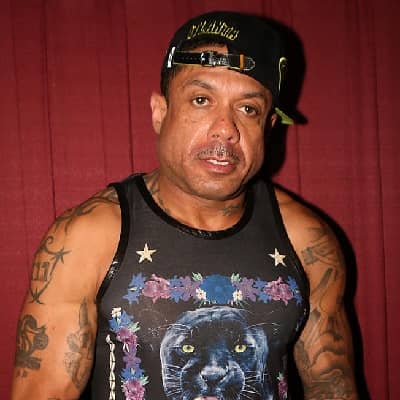 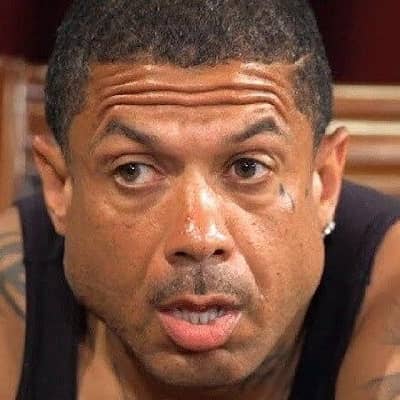 Benzino is a well-reputed American Urban Media Proprietor, Rapper, and music producer from Boston, Massachusetts, United States. Likewise, Benzino is also a founding member of the rapping group Almighty RSO and Made Men.

Benzino was born on 18th July 1965 in Boston, Massachusetts, United States. He is currently fifty-seven years old. His real birth name is Raymond Leon Scott. Likewise, the zodiac sign of Benzino is cancer. Further, Raymond was born in a mixed ethnic family. The music producer considers Edward Dejesus as his father figure He was born to his Afro-American father Puerto Rican and his German Mother Cape Verdean. Further, he has two sisters in his family Anita Scott-Wilson and Maureen Scott. The three siblings were raised in their hometown Boston.

Moving into the educational background, Benzino completed his school-level studies at a local private school in Boston. After graduating from high school, Raymond joined Columbian University and completed his graduation with a specialization in Journalism. 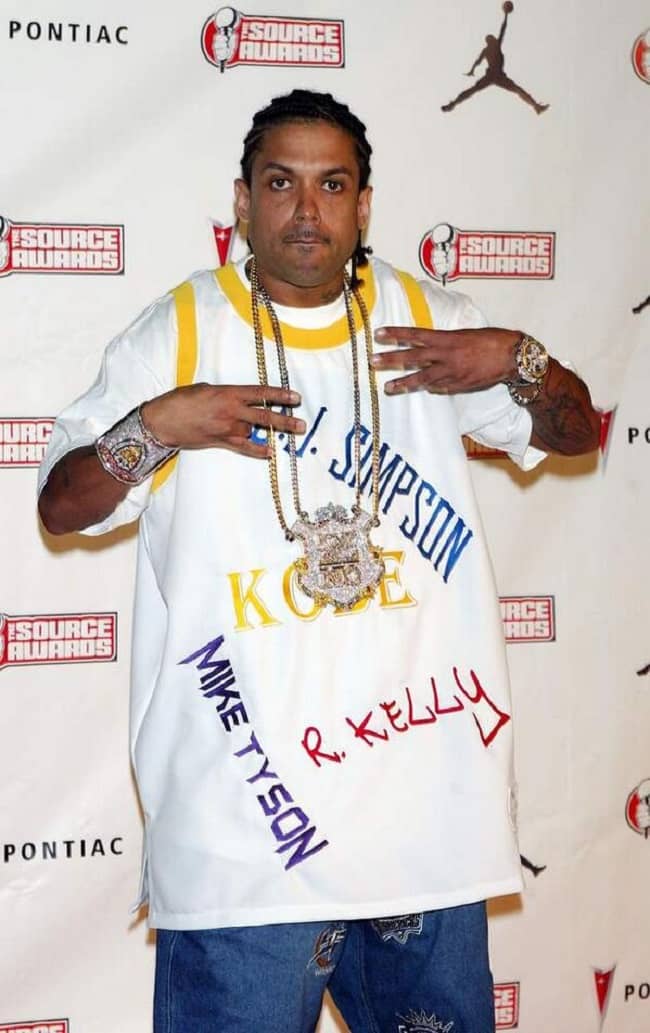 Benzino began his career as a rapper as he has said one of the primary inspirations to enter the genre of rap was the film “Wild Style”.He is also the founding core member of rap groups “the Almighty RSO” and “Made Men”. After a short period, Bennzino became a solo artist. Some of his major albums include The Benzino Project (released in 2001), Redemption (released in 2003), Arch-Nemesis (released in 2005), and The Antidote (released in 2007).

Besides, Benzino is widely known for his feud with rapper Eminem in 2003 when he called Eminem “2003 Vanilla Ice”. Since then, the two rappers have made several diss tracks about each other. Some of his diss tracks are “Pull Your Skirt Up” and “Die Another Day”.

Moving into the relationship status, Benzino was in a relationship with Karlie Redd. Karlie is a famous American TV personality. Likewise, he dated Althea Heart in 2014, and shortly the couple got engaged. Further, Benzino and Althea gave birth to their son Zino Antonio on 22nd November 2015. However, shortly after the birth of their son, Benzino and Althea signed for divorce in December.

He also has a daughter named Brittany but the name of her biological mother is still a mystery to the public. Moreover, Banizino is also the father of Famous American rapper Coi Leray. Like a father like a daughter, Coi is also blessed with the flow and rhymes that the world has never seen. 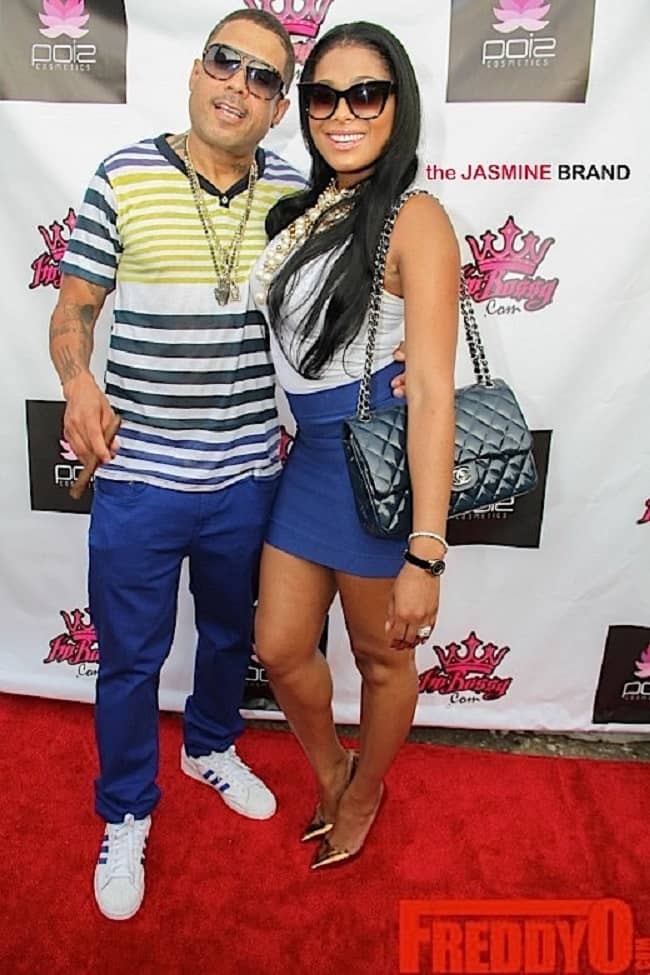 As of now, Benzino is currently unmarried and single. He is focusing on his Rapping and Music career at present. Moreover, there is also no news and rumors about Benzino dating anyone recently. 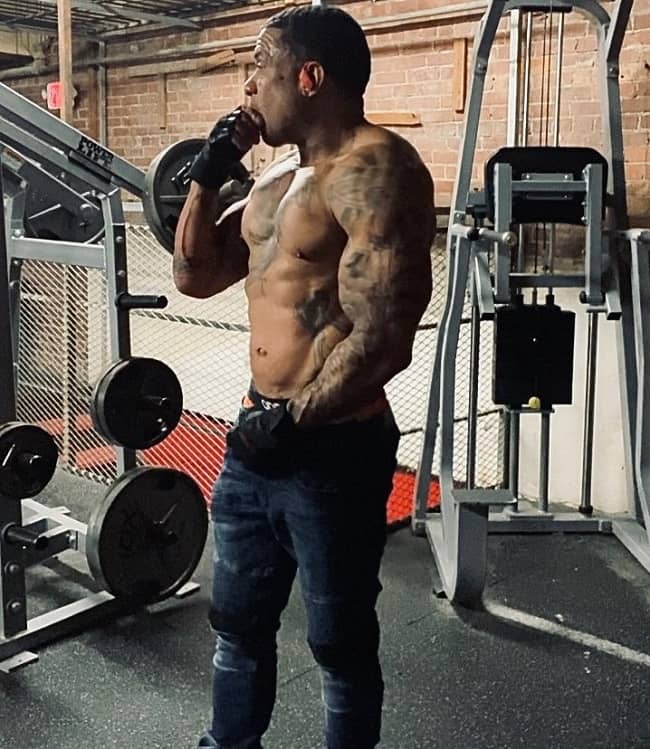 Talking about body measurement, Benzino has a pretty well-shaped and well-maintained body. Being an actor, Benzino is very concerned about his body figure and physical appearance. Further, He stands at a height of around 5 feet and 5 inches. Likewise, He has a body weight of around 77 kg.
In addition, Benzino regularly does physical exercise and workouts to maintain his body figure and physical appearance. Benzino has a body measurement of around 34-25-34 inches. Likewise, his biceps size is around 15 inches and uses shoes of size 8. Further, He has beautiful black eyes along with brown hair.

In addition, Benzino has earned a pretty handful amount of money from his career. Moreover, he also endorsed several brands such as Chemical Baby Clothing, Adidas, Daekshin Jeans, and many more. However, He has kept his annual income and salary secret from the media. As per the source, Benzino has an estimated net worth of around $13 million.