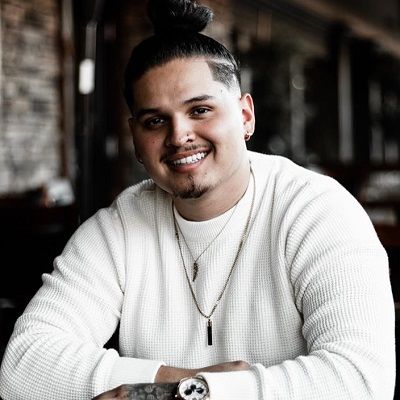 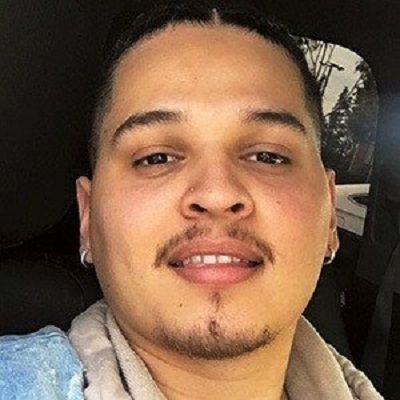 Benny Soliven is a famous vlogger and YouTuber who has earned a huge number of fan-followers. Benny Soliven is famously known for his self-titled YouTube channel which has over 672,000 subscribers at present.

Benny Soliven was born on January 27, 1993, in Stockton, California, USA and his birth sign was Aquarius. Furthermore, his age is 29 years old as of 2022. His mother is active on Instagram under the username ‘fambam_00’ but her real name is not mentioned. He has a sister named Ariana. He has also featured his sister and grandmother in a number of videos. Furthermore, there is no information about his educational background but despite his age, we can assume that he might be a University graduate. 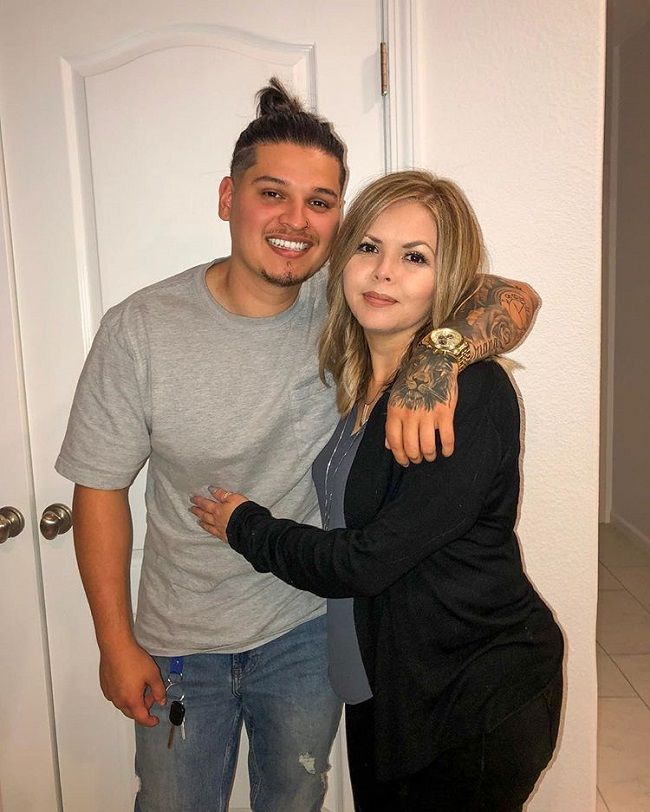 Benny Soliven and his mother posing for a photo. Source: Instagram

Moreover, his first video to gain over 300k views is titled We Fell for Each Other uploaded in July 2017. Likewise, the video to cross over 1 million views on his channel is Benny Soliven- Broke B – – tch uploaded in November 2019. Other videos on his channel to cross a million views are We Are Moving, How We Met Q&A Ft., Meet My Sugar Mama, We Made Videos About Each Other Three Years Ago, Ignoring My Crush for 24 Hours, and Benny Soliven- Put You On. He is active on Instagram as well, with over 210k followers on the platform.

Furthermore, he often collaborates with The Aguilars and has made videos with Beau Romero, Nestor Aguilar, Candy Aguilar, Maria Estrella Cuevas, and Nicole Valadez. Moreover, he has featured his sister and grandmother in a number of his videos. Moreover, his most-watched video became “BENNY – Overwhelming (Matt Ox Diss Track Parody).”

The latest video on his channel is OUR FIRST DATE! *Cute AF* posted on March 1, 2020, and has 1,161,953 views so far. Other latest videos are Benny Soliven x Joe Maynor x Mike Sherm – Hottest Out (Official Music Video), GUYS ANSWERING QUESTIONS GIRLS ARE TOO AFRAID TO ASK!, SURPRISING my CRUSH on Valentine’s Day! *Emotional*.

Benny Soliven is in a romantic relationship with a fellow Youtuber with the channel AlondraDessy. Her real name is Alondra Ortiz. She is also a beauty vlogger along with sharing vlogs related to various issues. The couple has posted videos featuring each other in their respective channels. The duo is expecting their first child together in June 2021.

Some videos on his channel that feature his girlfriend are OUR FIRST DATE! *Cute AF*, GUYS ANSWERING QUESTIONS GIRLS ARE TOO AFRAID TO ASK!, SURPRISING my CRUSH on Valentine’s Day! *Emotional*, LIVING OUR BEST LIVES! *Single AF*, and many more. Likewise, he has maintained a good image to the public and has not involved himself in any kind of rumors and controversies. 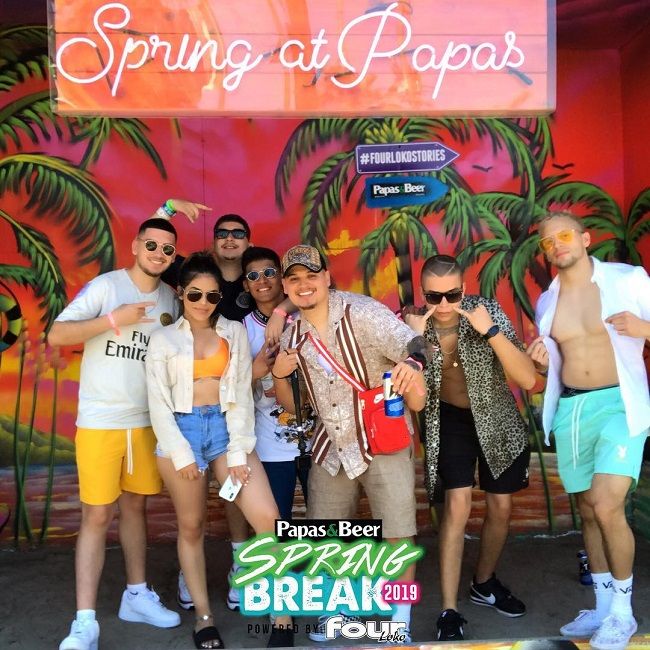 Benny Soliven and his friends enjoying the vacation. Source: Instagram

He has a fit body structure and has a good personality. He has not shared any details about his body measurements like height, weight, chest-waist-hip measurement, shoe size, dress size, etc. Furthermore, he has brown eyes and dark brown hair. 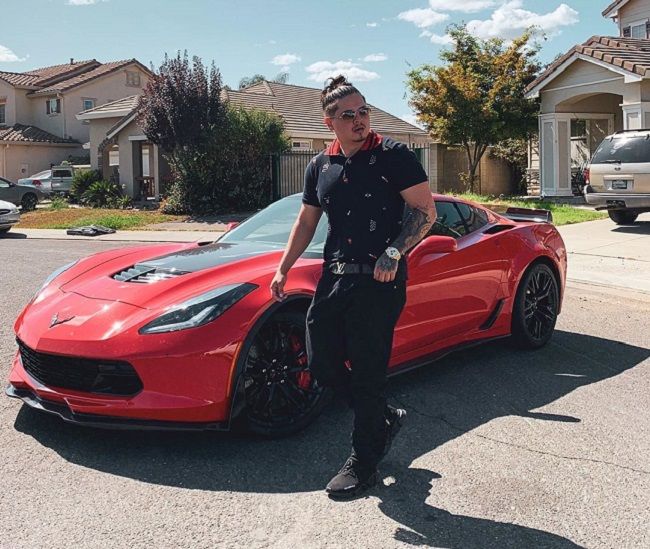 Similarly, talking about his earnings and net worth, he might earn a good amount of money. He has not shared his earnings with the public yet. However, some sources estimate his net worth at around $1 million – $5 million.