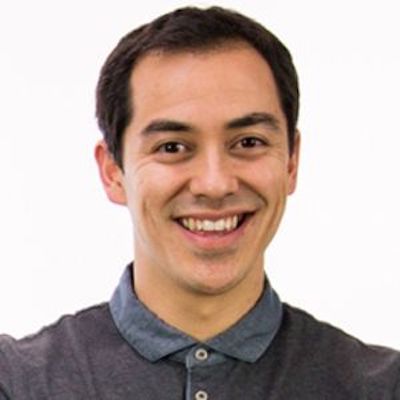 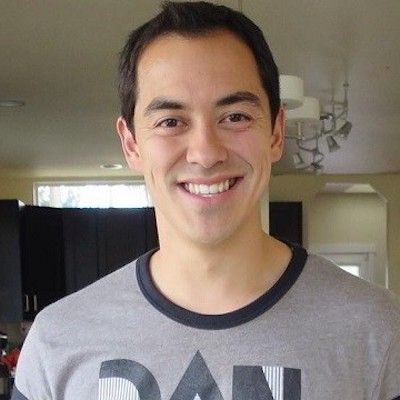 Benji Travis is an American YouTuber. Benji Travis is famous for creating different content on his self-titled YouTube channel. He is known on the internet for posting vlogs,  food videos, tutorials, recipes, opinions, and taste test videos.

Benji Travis is a YouTuber (38 years old), who was born on 27 March 1984 in Seattle, Washington, United State. There is no information regarding his parents’ names. However, his father was Irish and his mother was Japanese. He also has a sibling name Julian Travis who also works in Real Estate and Melody Travis. Similarly, his religion is not known yet. He is an American by nationality and belongs to the Irish-Japenese ethnicity. His Zodiac sign is Aries. 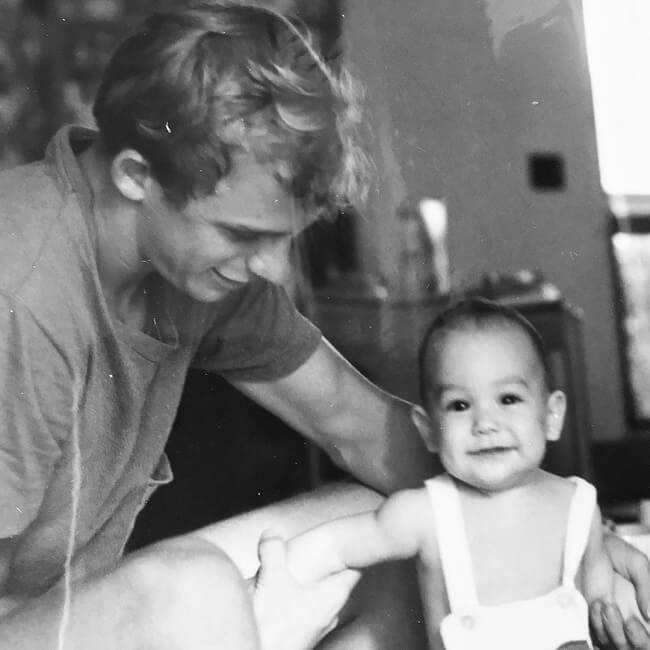 Caption: Benji Travis on his childhood picture captured with his father (Source: Instagram)

Taking about education, he studied at Marysville-Pilchuck High School in Washington. Other than that there is no information regarding his further education and university. From a young age, he was passionate and interested in cooking.

Taking about his career Benji Travis started his career in Real Estate. However, while in 2008 the real estate market was not good due to economic crises. Then his girlfriend used to watch a lot of makeup tutorials and started her career as a YouTuber even though she was a Psychology student.

However, soon she reached millions of subscribers in the channel name “itsjudytime” and was approached by many brands. Then he started helping her with contracts. Then together they make the channel name “itsJudyLife” on March 10, 2010. The channel covers content such as vlogs, cooking videos, the Weeding series, and Judy’s pregnancy journey. 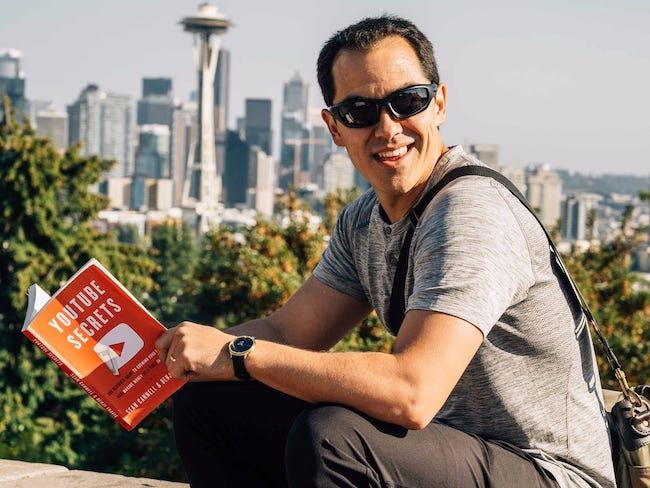 Moreover, he started his self-titled YouTube channel under the name of ‘Benji Travis’ on March 21, 2011, before posting a video under the name ‘BenjiManTV Intro’ on March 31, 2011. His channel surpassed 300 k subscribers in November 2014. Some of his famous videos are “Chocolate Chip Cookie Recipe (Easy How To)”, “How To Make Popcorn on the Stove (Homemade, Easy and Quick)”, “Beef Steak (Bistek)- Easy Recipe BenjiManTV”, “Easiest Way To Cook Bacon (no cleanup or splatter)”, “Easy Stir Fry (Beef Stir-Fry) Recipe- Cooking”.

Again in 2014, he collaborated with another YouTuber Sean Cannell on Video Influencers where they help to create different content and share business wisdom. Other than that he is a social media personality. He has thousands of followers on social media accounts on Instagram, Twitter, and Facebook.

Benji Travis has not won any of the awards and nominations yet. His YouTube channel is still growing rapidly and could win awards in the future. There is no information regarding his net worth. Likewise, there is no information regarding his car, salary, and house. His net worth is influenced by his famous YouTube channels, Instagram star, and other advertisements.

Benji Travis is straight and married to a fellow YouTuber and long-time girlfriend named Judy Travis. on August 12, 2011. They can be seen as collaborated on the YouTube channels itsjudytime and itsJudyLife. Together, they are living a great life and enjoying their life and have four children Miya, Keira, Julianna, and Leah Travis. Moreover, they are expecting their fourth child. Other than that there is no information regarding his past affairs. 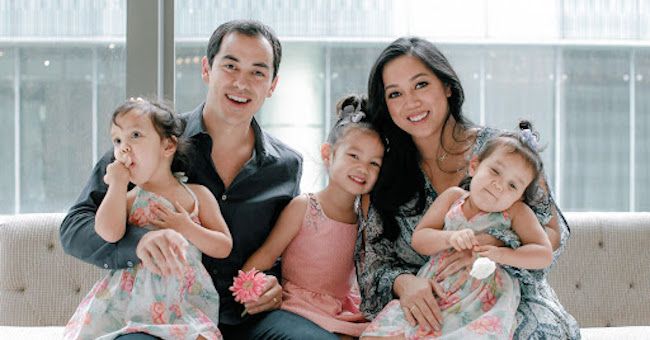 So far, there is no information regarding his rumors and controversy. However, he doesn’t seem to involve in any of the controversies and rather focuses on his career than involving in the controversy.

Benji has dark brown eyes with black hair. Moreover, other than that there is no information regarding his height, weight, chest, waist, or body measurement.