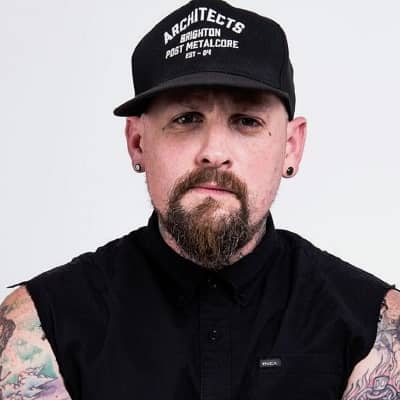 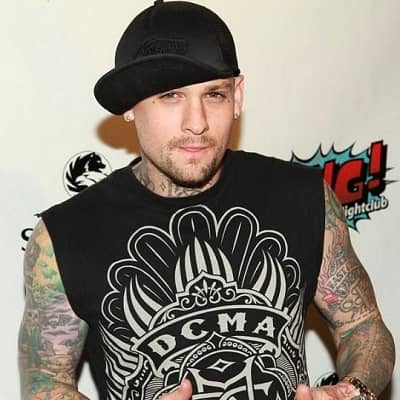 Benji Madden is a Musician, narrowingly a rock musician, and guitarist from America. The artist has made himself popular with his dynamic and lively works on music. He has exposed his talent either solo, or associating with bands, may it be with his brothers as Madden Brothers, or with other different bands.

Benji Madden was born on 11th March 1979, in Waldorf, Maryland, United States of America. This makes him 42 years old as of 2021. His full name is Benjamin Levi Combs. He was born to his father Roger Combs and his mother Robin Madden. He also has a twin brother named Joel Madden. Apart from his twin brother, he also has another brother Joshua, who is a DJ, and a sister named Sarah. Sarah is the lead singer in her band Her Daily Obsession. According to astrology, he has Pisces as his zodiac sign. He holds an American nationality and follows Judaism. Moreover, he belongs to the Caucasian ethnicity.

Talking about his educational background, he completed his schooling at La Plata High School.  He has not provided information regarding his college life and the degree he earned. 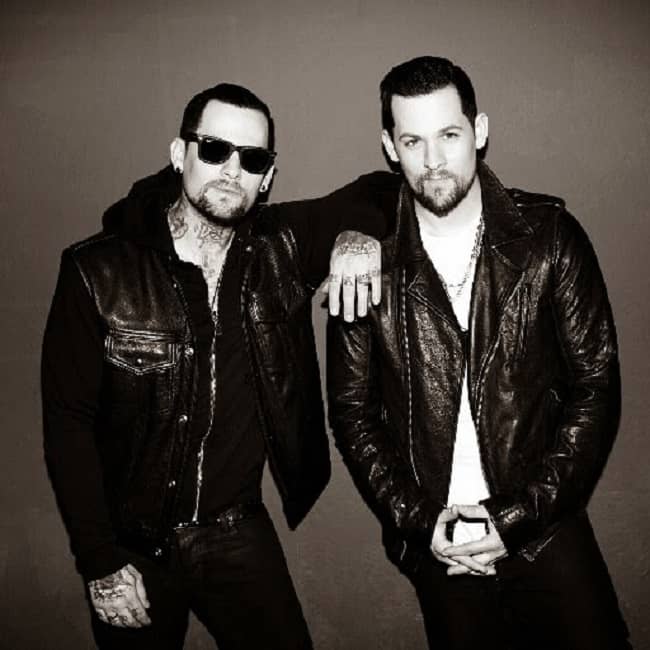 Today, he is a big name in the music industry and has a big name as well as fame. However, the story was different. He went on different odd jobs to help his family financially. The Madden brothers also had a clothing line called Made Clothing as a joint venture. But, it did not stand long and had to be closed. The company was however renamed DCMA and operated by his elder brother.

The music career took a direction when he and his twin brother decided to go to California where they formed a band named Good Charlotte in the year 1996. They formed the band combining with other two friends. Their band released their first album Good Charlotte in 2000. The album was, fortunately, a big hit and won lots of appreciation. They started working with other artists too. Together, the band has produced six studio albums, two compilation albums, three video albums, 19 music videos, and two EPs. 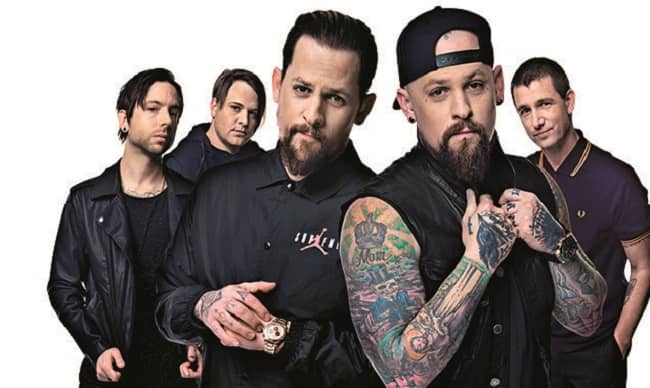 During the journey, their elder brother also joined and they teamed up to release a mixed-tape under the title The Madden Brothers: Before Volume 1. Apart from it, he has co-created and associated with many other bands as a guest player. Likewise, he also judged on the TV show ‘The Voice Australia’ in 2012, and The Voice Kids Australia in 2014. The Madden Brothers released yet another album Greetings from California in the same year.

More to his talent, he has also featured in the movies like ‘Fast Future Generation’, ‘Punk’s Not Dead’, ‘Paris Not France’, and ‘Six Beers of Separation. There are many projects under the pipeline that would soon come among the fans.

The star lives a luxurious life with his family. He has been able to manage a wealth of net worth of $40 million US dollars. Thanks to his continuous dedication, a talent that created entertaining music numbers over the years.

Talking about his private life, he is married today. He tied the knot with Cameron Diaz in January 2015 after getting together for only a year. She is an actress. They have not got any children yet. However, he had other affairs also before it. He had a Japanese girlfriend Rin Kozue. They were engaged too but they broke up later.

Likewise, he was also engaged with Australian actress and model Sophie Monk. But, they decided to call off their relationship later. After these failed engagements also, he was linked with celebrities like Paris Hilton and Holly Maddison. 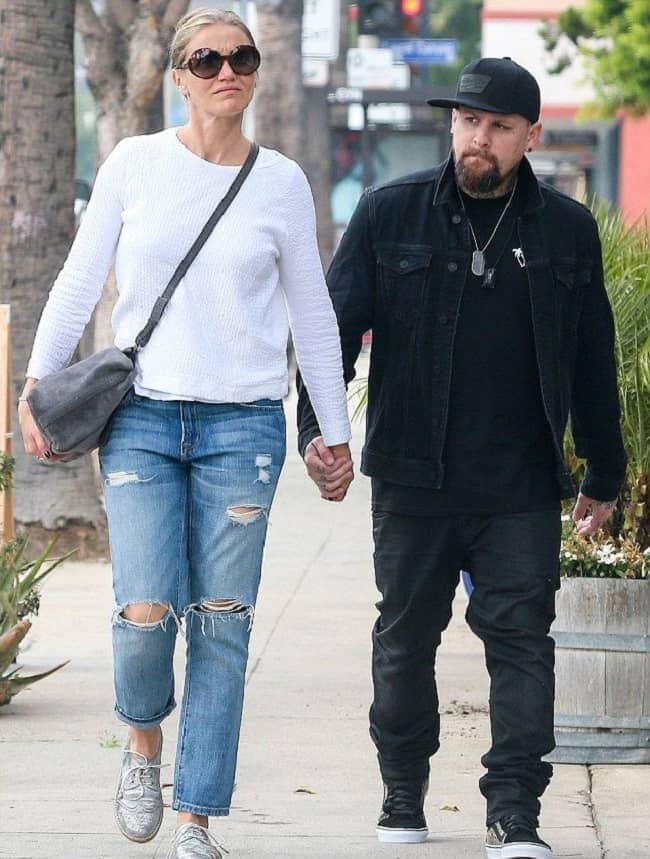 Benji has a height of around 5 feet and 7.5 inches. He weighs 76kg. Likewise, talking about his total body measurement, his chest measures, 43 inches, waist 34 inches, and biceps 16 inches. The color of his hair is brown and his eye color is hazel.