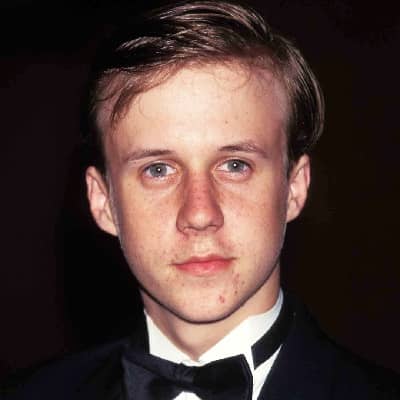 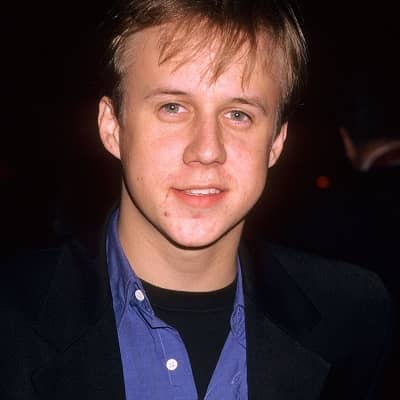 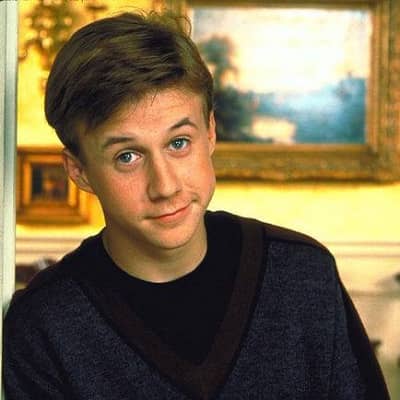 Benjamin Salisbury was born on October 19, 1980. His hometown is in Minneapolis, Minnesota, USA, and holds an American nationality. He is currently 40 years old and his zodiac sign is Libra. His full birth name is Benjamin David Salisbury. His father’s name is David Arthur Salisbury (father) and his mother’s name is Mindy Jo (née Schneidewind) Salisbury (mother). He has two sisters and one brother but their names are not disclosed.

Regarding his education, he graduated from Wayzata High School in Plymouth, Minnesota, in the year 1998. Then, he went to American University in Washington, D.C., USA. Moreover, he worked as an intern for House minority leader Richard Gephardt and was a dean’s list honoree. Therefore, he hopes to pursue a career in either politics or sportscasting but plans to act occasionally. 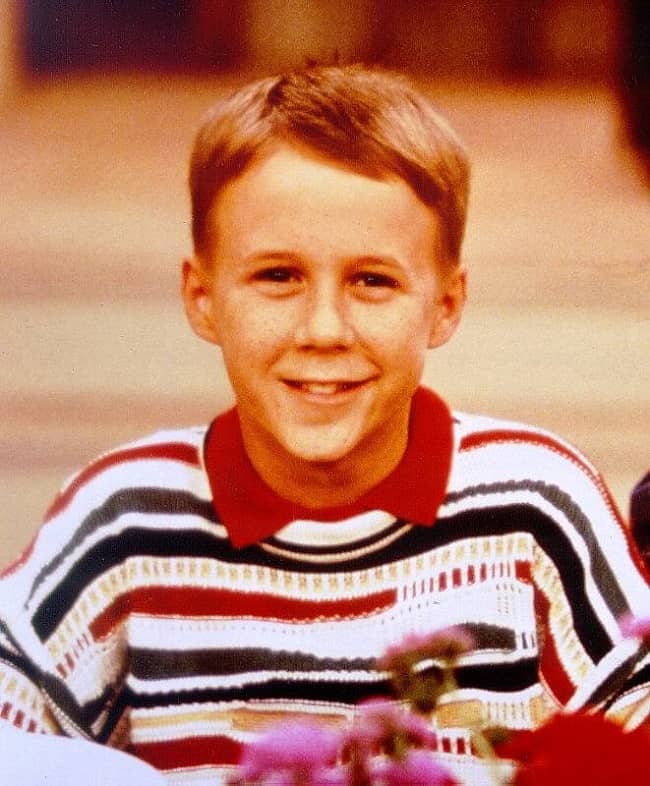 Benjamin is famous for his work in Captain Ron, The Nanny, and S1m0ne. He is also an accomplished dancer. He played Martin Short’s son in the film ‘Captain Ron’. Also, he appeared in D3: The Mighty Ducks as the sports announcer.

In 1996, he played the voice of Tin Boy on ‘The Oz Kids’. Further, he was a contestant on the hit quiz show ‘Jeopardy!’. There, he participated in a very special Teen Celebrity Jeopardy! against Joseph Gordon-Levitt and Kirsten Dunst. However, Benjamin won with $1 but received $15K for his charity. But, Dunst and Levitt each received $10K for theirs.

Likewise, this actor starred in the 2004 reunion of the sitcom The Nanny named ‘The Nanny Reunion: A Nosh to Remember’. In the following year, he had a minor role as a trained expert on the episode “Sabotage” of the series ‘Numb3rs’.

Moreover, he also went on to play guest-starring, supporting, and co-starring roles in such film and television projects as “Guide to the World of Family Computers, Software, and Games”, “Shimmer”, “Kirk”, “Red Zone”, “Iron Will”, “Promised Land”, “Sim0ne”, and “On the Brink”.

Also, he has provided voice-over work for such animated projects as “Toto Lost in New York”, “Who Stole Santa”, “Christmas in Oz”,  “The Nome Prince and the Magic Belt”, and “Virtual Oz”. This man appeared in Domino’s Pizza commercials featuring Fudge-ums, Domino’s then-new mini-brownies, in August 2006. He is working at Universal Studios Hollywood as the Director of Operations for the park as of now. 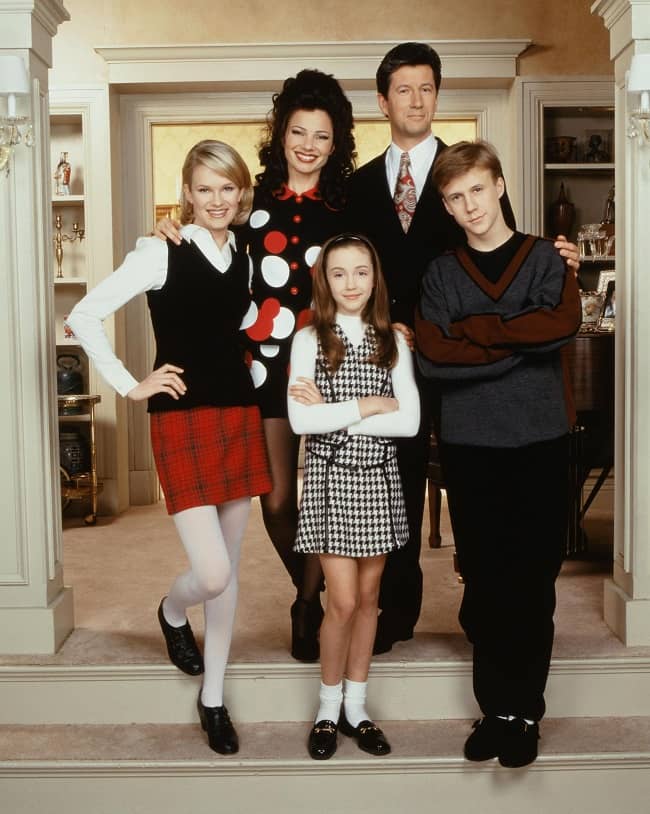 Reflecting on his personal life, he married his wife Kelly Murkey on July 2, 2006. The couple has 3 kids namely Tanya, Lillian, and James, born in 2008, 2009, and 2013 respectively. Sadly there is not much information related to his personal life. However, he surely is living a happy life with her wife and kids.

This actor stands tall at a height of 5 feet 7 inches or 1.7 m. His weight is around 58 kilos. He has a fit and well-maintained body physique. However, his chest-waist-hip measurements are 42-28-38 inches respectively. Additionally, his biceps size is 19 inches and his shoe size is 10.5 (US). Moreover, his eyes are of blue color and his hair is of blonde color. 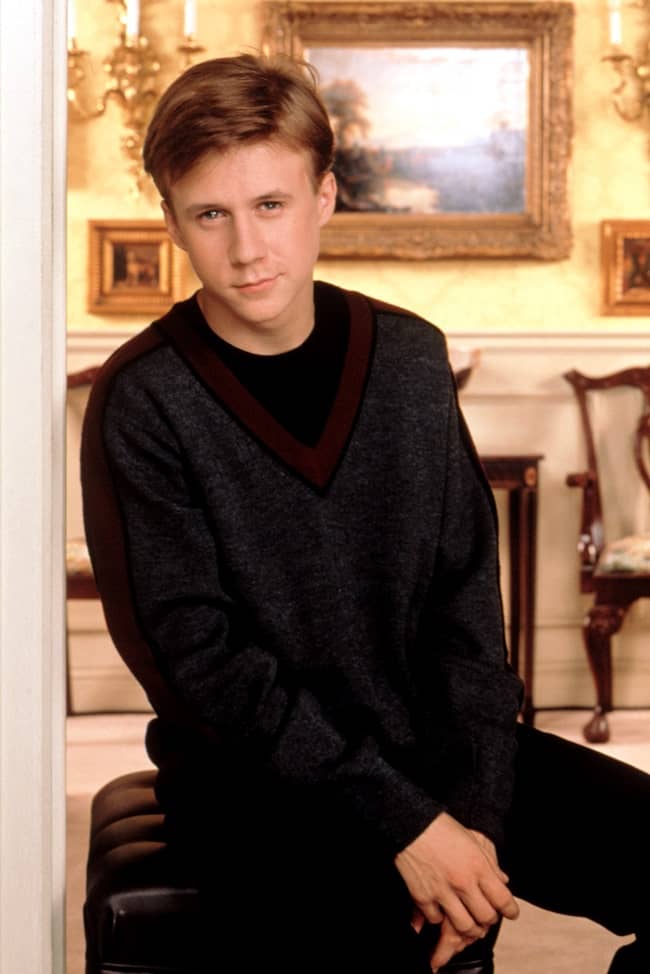 This actor is not very much active on social media sites. Therefore, he is only active on Facebook. There, he has earned over 694 followers.

This amazing and talented actor and dancer definitely earn a good amount of money. Therefore, his net worth is $1.5 million as per some reports.