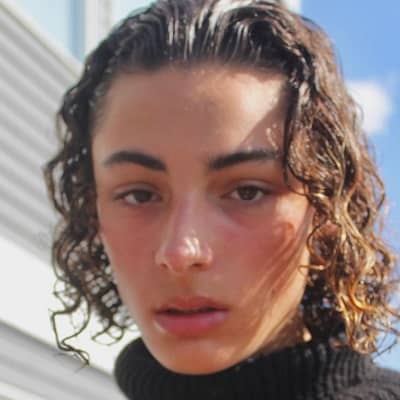 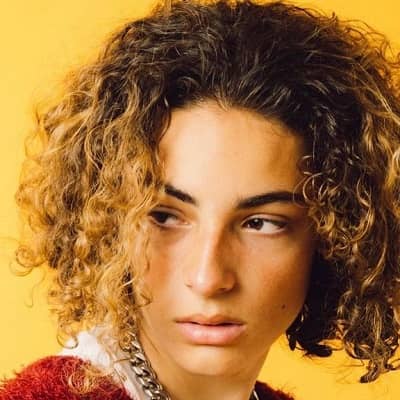 Born on September 8, 2004, Benicio is now 16 years old. Likewise, he was born in Maple Valley of Washington. He is an American by nationality. He is also known by his nickname Beni. His father’s name is Jeremy Bryant. However, his mother’s name is unavailable. While his father Jeremy is a team chef of the Seattle Mariners, his mother’s job description is not obtainable.

Furthermore, he has a sister of his own, but her name is not known. The young artist is extremely talented in the field of music. He has been a music enthusiast since the age of 2 years old. In the early days of his childhood, he discovered his love for music and songwriting.

Considering his age, he is still in high school. He goes to Tohama High School at the present. Likewise, he graduated from Summit Trail Middle School. However, further details of his educational qualifications are yet to be recorded. 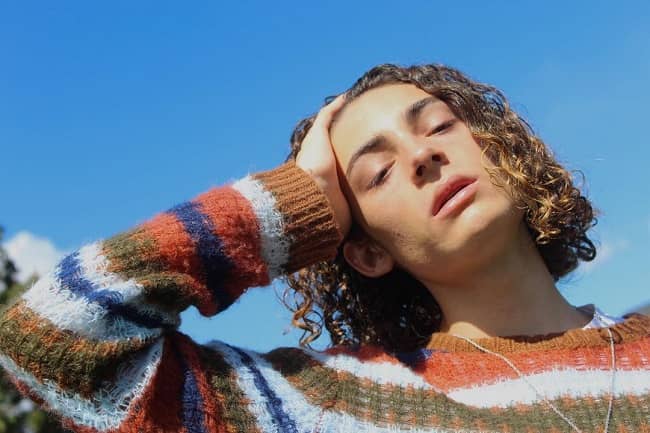 Benicio’s career started at a very young age, almost after a few years of his birth. His love for music has led him to the stardom he now has. After the discovery of his singing videos on social platforms, a producer of the popular show The Voice Kids Germany approached him for the auditions in the show. He gladly accepted the offer and became the only American contestant to participant in that season of The Voice Kids Germany 2018.

He was adored by all the judges and most of the audience during the competition. Similarly, during the blind audition, all the four judges turned their chairs after hearing him sing “Bird Set Free” by Sia. He won second place in the competition. Likewise, he was also one of the finalists in the popular television show America’s Got Talent. The show provided him enough exposure and provided a stage for him to showcase his talent. Other than that, he has a YouTube channel of his own.

His YouTube channel’s name is @Benicio Bryant. He has a total of 56K subscribers at the moment. Similarly, he first joined the YouTube community in the year 2013. Beni has posted 19 videos on his channel so far. The first video on his channel was posted 6 years ago which is titled “Benicio at Sean’s wedding”. Mostly he posts cover songs on his YouTube channel. Progressively, he has also released an original song titled “Sorry”. The official music video of the song has 1.6k views on it. 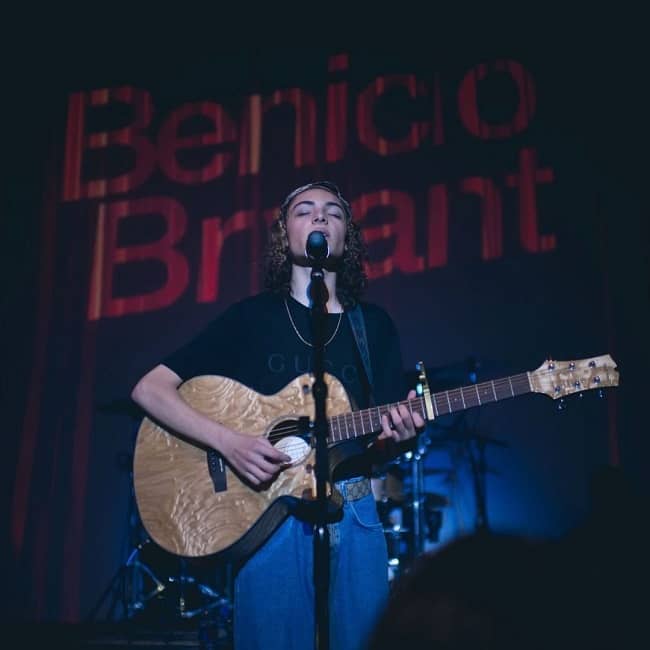 Caption: A photo of Benicio singing on the stage. Source: Instagram

At the young age of 16 years old, he earns for himself. The main source of his income is his singing career. Although he might partly earn through different brand sponsorships and advertisements. For now, his total net worth is in the range of $100k -$1 million. Having that said, there are no details regarding the properties he owns.

The aspiring singer is currently single. He is more focused on creating greater and better songs. For now, it seems like Benicio’s priority is his career and her personal self rather than being in a relationship. Similarly, there are no records of him involved in a romantic affair in the past as well. Neither are there any rumors of his relationships.

Benicio’s height is about 5 feet 7 inches. Likewise, he has a slim figure. The singer has naturally curly hair which is dark brown in color. At the moment, he has colored his hair blonde. Similarly, his eyes are brown in color. Any further body measurement of the artist isn’t available right now. 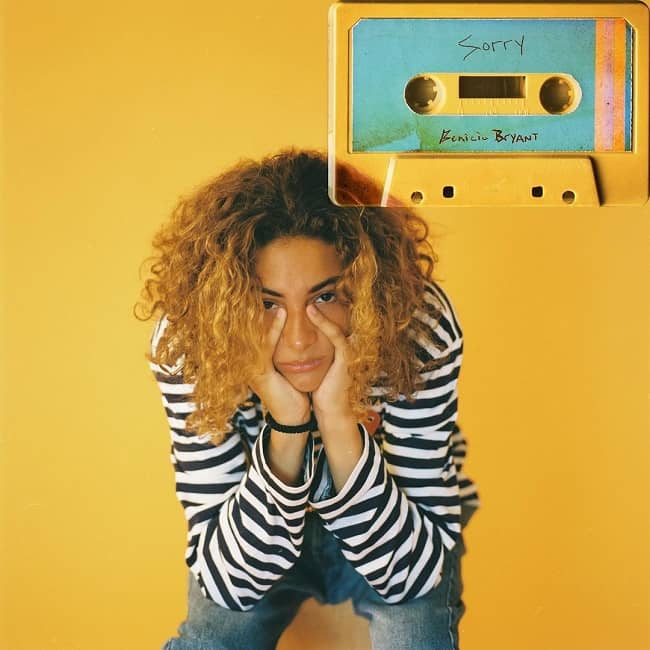 Likewise, his Twitter account is @BenicioBryant with a total of 10.5k Twitter followers. He first joined the community in May of 2018. He also has a YouTube channel of his own named @Benicio Bryant. His social media platforms are growing slowly as more and more people are discovering his talent and potential.