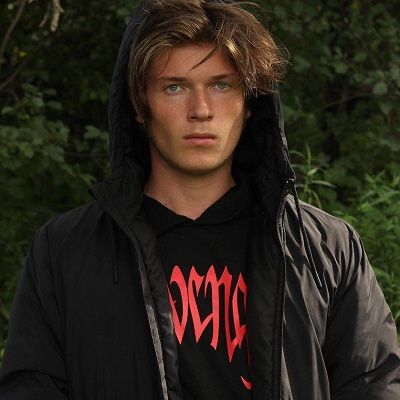 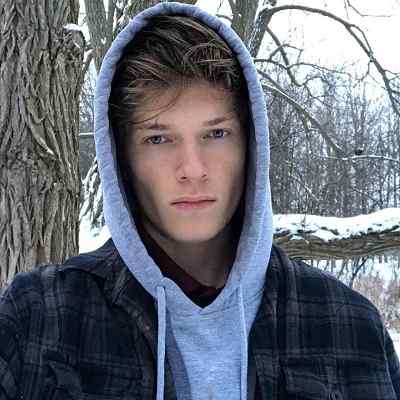 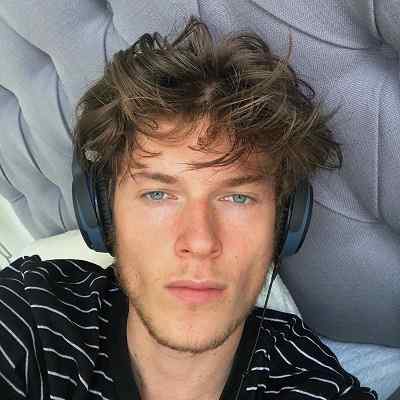 Ben Tremblay is a Canadian Instagram star who first found success on Vine. Ben Tremblay had gained over 400k followers by the time Vine was terminated.

Ben Tremblay is 22 years old. He was born on May 18, 2000, in Ajax, Canada, under the astrological sign Taurus. His birth name is Benjamin Tremblay Twinem. Likewise, he grew up in his home town Ajax, Quebec, with his three siblings. He has three brothers. Originally, his mother was from Quebec, and his father was from Ontario. But he has not mentioned his parent’s and siblings’ names. 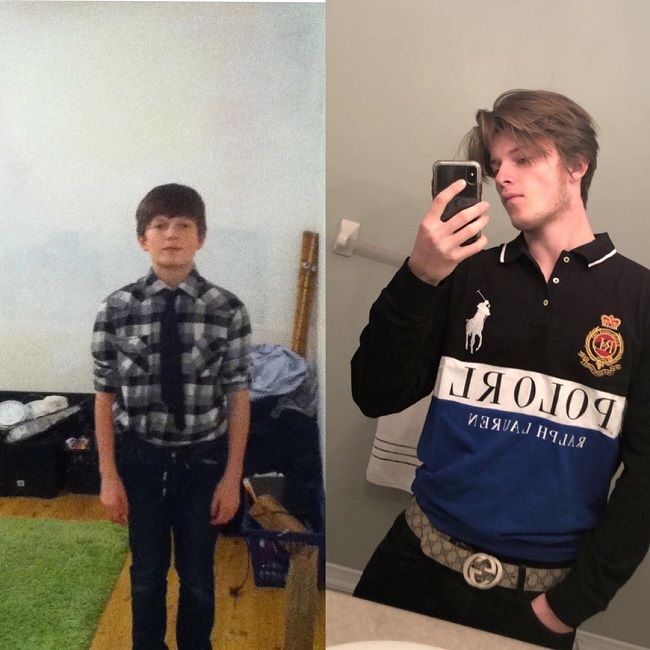 Talking about Ben Tremblay’s professional life, he is a famous Instagram star who gained fame through Vine. He began producing movies with his friends at the age of 8. Likewise, he started his Vine career in January of 2014. Then he uploaded his first debut Vine video with “Look What I Figured Out!!!.” His previous videos were encouraged by Vine magician Zach King.

Before the termination of the Vine app, he had more than 400k followers. Further, another fellow vine star Lance Stewart posted a Vine called “When you’re home alone and someone knocks on your door..” which credited the SFX to Ben. 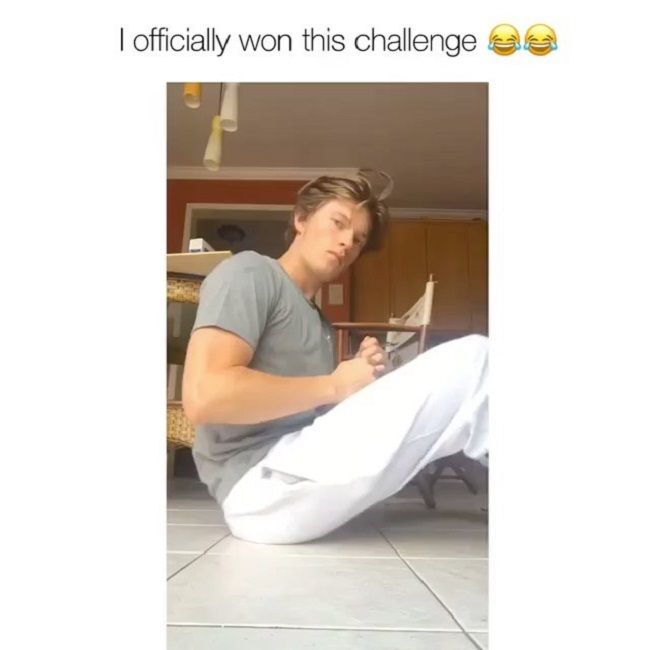 Similarly, he is currently popular for his Instagram handle. He initiated his Instagram post on January 30, 2015, with his Vine videos captioning “Little kids be like.. ?? #vine #bentremblay.” Since then he has been posting on Instagram. Moreover, he even posts his daily lifestyle post over there. His fashionable photos with charming personalities have garnered good followers.

Currently, he has garnered over 531k followers on Instagram showcasing his funny videos as well as good photos. Additionally, he also has a self-titled YouTube channel launched on June 21, 2014. He has posted very few videos on his YouTube channel but currently, but the channel is not active for the past three years. He posted his first debut video titled “What Happens When You Boil Oreos ( Gone Wrong ),” on September 12, 2016, which has got almost 441,964 views.

Though he got a good response on his YouTube channel following his fame on Vine, he did not give continuity to his YouTube career. Some of the other videos posted on the channel include “CASH ME OUTSIDE GIRL EXPOSED!!,” “WHO IS THE KAZOO KID?!,” and “A Conversation With My 11-Year Old Self.”

Speaking on Ben Tremblay’s earnings, he is a social media star who has earned a decent sum of money through his social media accounts. Though he has not mentioned his exact net worth officially, some online resources have estimated his net worth around $1 million-$5 million. With good fortune, he is living a blissful lifestyle.

Is Ben Tremblay single or dating someone?

Reflecting on Ben Tremblay’s love life, he seems to be in a relationship looking at his Instagram profile. However, his girlfriend’s name is Heather.  On November 28, 2019, he posted an adorable picture with a girl captioning “She’s made me the happiest guy in the world, I feel at home with her:,) ❤️.”

Recently August 25, 2020, he revealed her name on the occasion of his year anniversary. Besides, there is no other information regarding his past relationships. 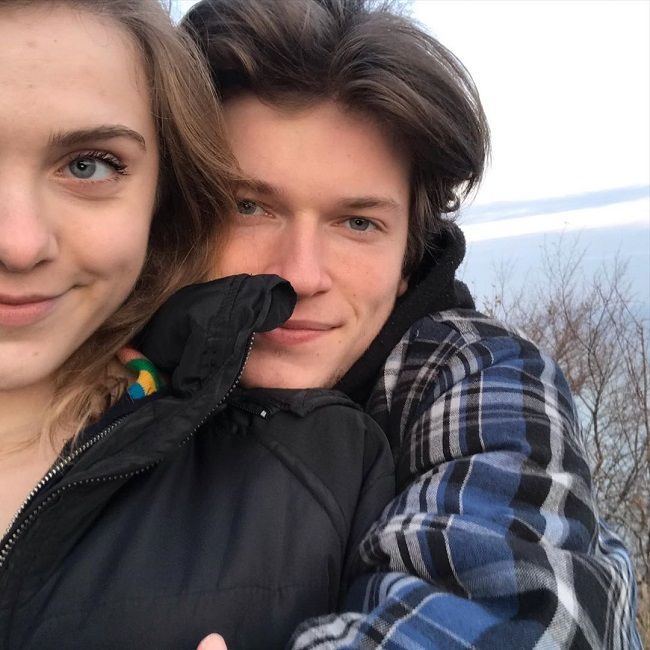 Moreover, Ben has maintained a clean image and is not rather involved in controversy and rumors about his personal as well as professional life.

This 20-years-old handsome hunk Ben Tremblay has a very charming personality. He has further not spoken on height, weight, and other body statics. He has a pair of greyish blue eyes and brown hair color.