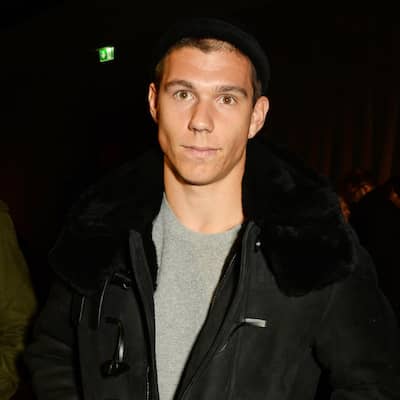 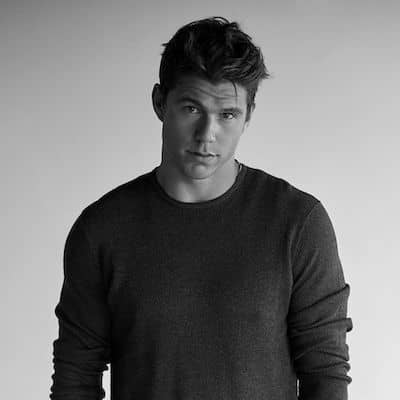 Moving on to Ben’s family, he has not revealed the names of his family members. Moreover, talking about his siblings, the stuntman has not given out any details regarding his siblings either. Thus, the names and identities of the stuntman’s family members are still in the dark. At the age of 14, he was introduced to the Flying trapeze and instantly became hooked on it. In addition to trapeze, he also loved skateboarding as well.

Ben Smith-Petersen has not revealed any details regarding his education. However, according to our sources, he has gone to attend a local high school in New south wales. Later on, he also joined the Circus Arts in Australia to further grow his expertise in Trapeze Flying. During his teenage years, he also worked in a circus.

Ben happens to be an Australian actor and stuntman. During the tender age of 14, Ben first started doing flying trapezes. As he became more efficient and confident with his stunt skills, he also began teaching flying trapeze to kids. Likewise, he was then exposed to stunt work through his work in the circus after he worked with a stunt coordinator who offered him work in films. Although he had stopped working in the circus after getting stunt work, he is still remembered by many as the ‘circus guy’. The very first film Ben worked in as a stuntman was the American romantic drama film ‘The Great Gatsby. It was based on F Scott Fitzgerald’s 1925 novel of the same name. 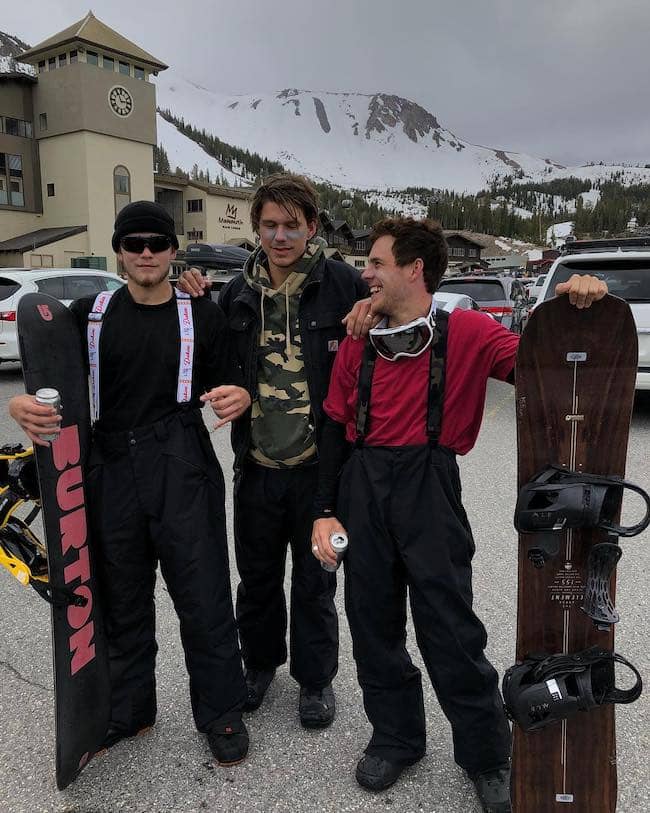 Furthermore, the Australian stuntman and actor who has worked on a number of high-budget films such as ‘The Great Gatsby’ (2012), ‘The Hobbit: The Battle of the Five Armies (2014), Mad Max: Fury Road’ (2015), and ‘Suicide Squad’ (2016). In addition to stuntwork, he has also acted in a 2012 action-drama film ‘Agent Provocateur’ and the 2014 short film ‘Brawl’. Moreover, the stuntman has also shown his skills and talent in the stunt department of films such as ‘The Hunger Games: Catching Fire’ (2013) and ‘Dixieland’ (2015).

He worked as the stunt coordinator on the short film ‘Come Swim’. In recent years, he has served as a stunt double on the animated film ‘Peter Rabbit’ (2018) and the upcoming American adventure crime-drama film ‘Triple Frontier (2019). Moreover, in addition to acting and stuntwork he is also passionate about music, he sang and appeared on the music video of the song, ‘Sandpaper’, in 2013.

When it comes to awards, Ben has not received any awards to date. However, the Australian stuntman has earned a decent sum of wealth throughout his career. Moreover, as of now, he has a net worth of $1 million.

Ben is married to American actress Riley Keough. The pair first met in 2012, during the six-month-long shooting in the desert for ‘Mad Max Fury Road’, the fourth installment of the ‘Mad Max’ series. Likewise, then the couple dated for a couple of years before eventually getting engaged in the year 2014. Similarly, Ben finally knot with Riley on February 4, 2015, in Napa, California. 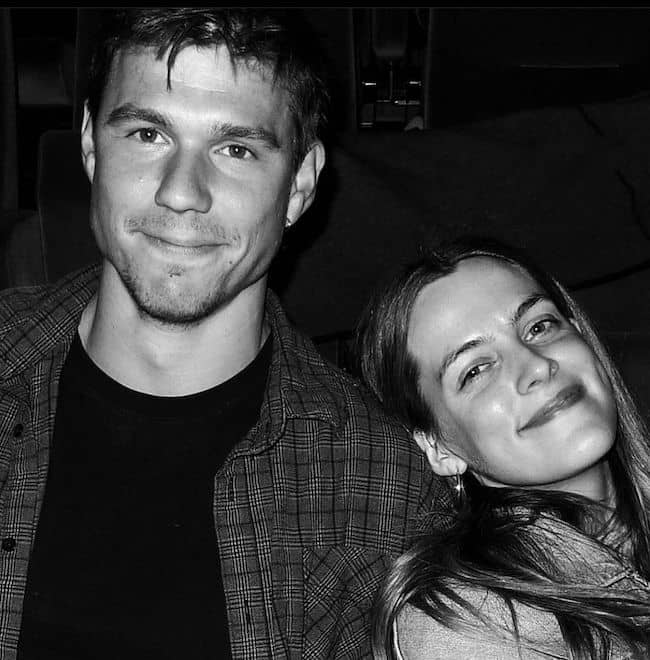 Ben is a handsome man. As for his height, Ben stands tall at 6 feet 3 inches and weighs 80 kg. Moreover, the Australian stunt man has brown hair and a pair of dark brown eyes. 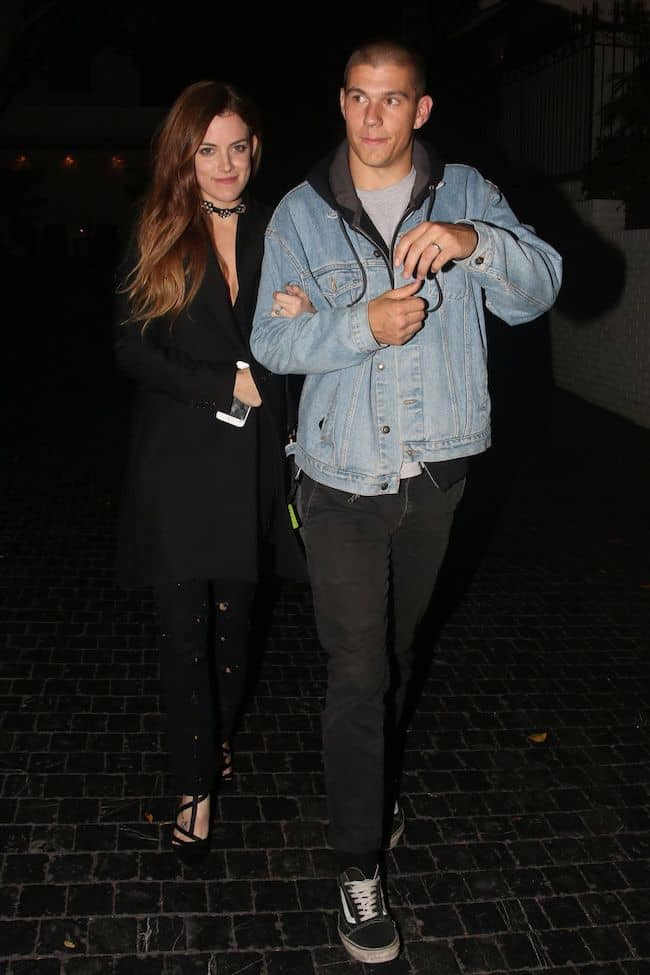 Caption: Ben with his wife pictured at an event(source: Instagram)

Ben has made his social media presence well known. As of now, he has over 13k followers on his Instagram account.