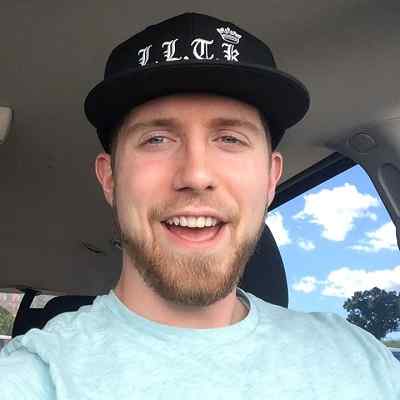 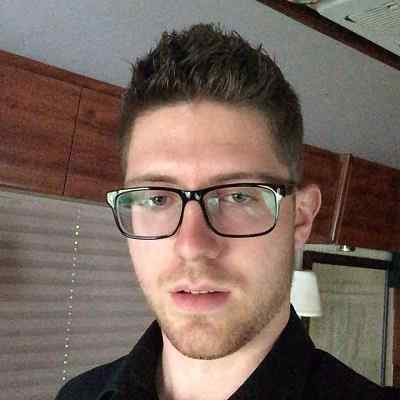 Ben Seewald is an American Reality TV Personality. Ben Seewald is also a football coach, handyman, and an Instagram star as well. He is popular for appearing in the reality show “19 Kids and Counting” along with his family. He is known as the husband of Jessa Duggar.

Ben Seewald was born in Hot Spring, Arkansas, USA, on May 19, 1995. He is 26 years old and is under the astrological sign, Taurus. He holds American nationality. His full name is Benjamin Michael Seewald.

His father’s name is Michael Seewald and his mother’s name is Guinn Seewald. He has six siblings and he is the eldest among them. Other than this, nothing much about his family members and their careers is available until now. Also, information regarding Ben’s other family members is also not available to date. Talking about his childhood, he wanted to be a paleontologist and often pretended to dig up fossils in his driveway.

Regarding Seewald’s educational background and qualification, he was homeschooled growing up and graduated from high school on May 18, 2013. Likewise, on May 16, 2015, Ben Seewald graduated from National Park College with an associate’s degree in political science. After graduation, he started studying with the intention of going to seminary. 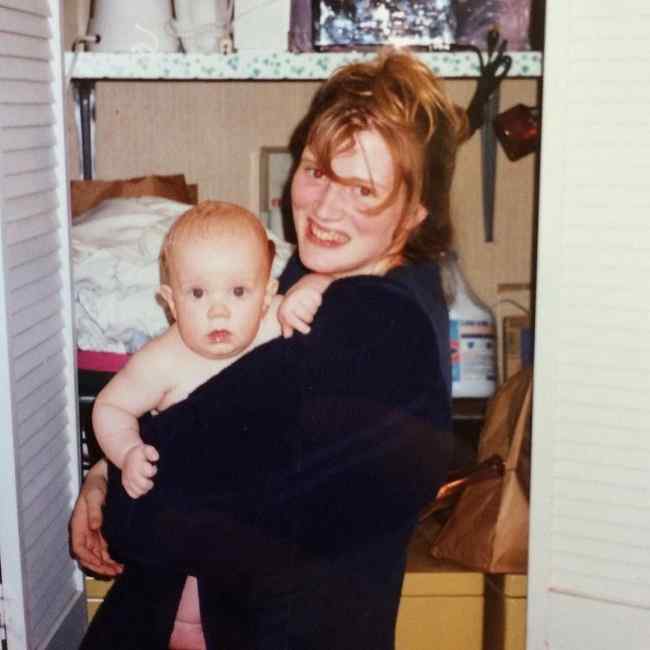 Ben Seewald began working at a country club as a teenager. Likewise, he started his television career by appearing in the last season of “19Kids and Counting”. The show is based on Ben’s in-laws Jim Bob and Michelle Duggar and their 19 kids. The series aired on the TLC network from the year 2008 to the year 2015. Ben Seewald’s appearance in the show is mainly focused on his relationship with Jessa Duggar.

In the year 2015, Seewald starred in another show titled, “Jill & Jessa: Counting On”. This show is mainly focused and based on Ben Seewald’s life and his spouse Jessa. And, after some time, this show was renamed “Counting On”. Moreover, he helps his father-in-law work on their property. Ben Seewald is pretty popular on social media platforms as well and has thousands of followers on his social accounts.

Talking about Ben’s wife, Jessa Duggar is an American television personality. She is popular for being part of the cast of TLC’s reality shows “19 Kids and Counting” from the year 2008 to 2015 and “Counting On” in the year 2015. Likewise, Jessa also co-authored a book along with her sisters Jana, Jill, and Jinger titled “Growing Up Duggar: It’s All About Relationships”. 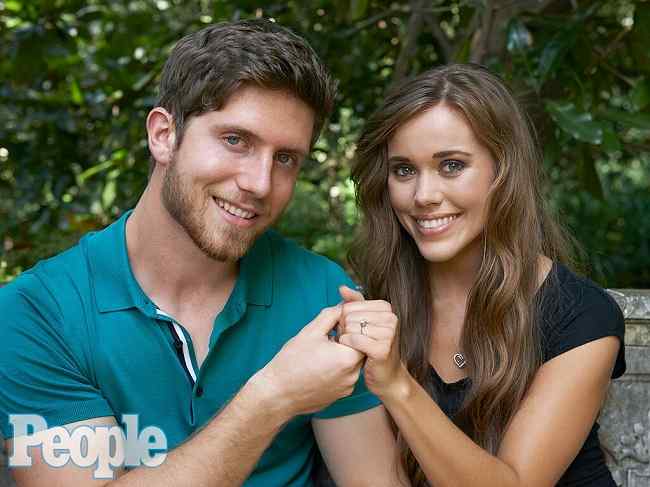 Ben Seewald and Jessa Duggar met each other when Ben was working at a country club when he was a teenager. He used to attend the church in Jessa’s hometown on vacation. He even started working overtime to try to earn extra money in order to visit the Duggar family. Ben Seewald asked Jessa’s father for her phone number and started to know each other through text. Eventually, they became good friends and were pretty close. And, soon the couple began dating.

Ben and Jessa went out to dinner along with their parents in August 2014. Later on, Jessa received a gift with the guidance not to open it until the next day. And, when she opened the gift, she discovered a tablet with a prerecorded message from Ben Seewald. She was then instructed to go to the plane and her brother would take her on a flight. Likewise, Jessa along with her sister went to Thorncorwn Capel. It was the place where Ben proposed Jessa.

The couple then tied the knot on November 1, 2014. They had their wedding ceremony in Church in Arkansas. Likewise, the couple has three children and their names are Spurgeon Elliot Seewald, Henry Wilburforce Seewald, and Ivy Jane Seewald. Moreover, Ben Seewald has shared a lot of pictures along with his wife and children on his social accounts. 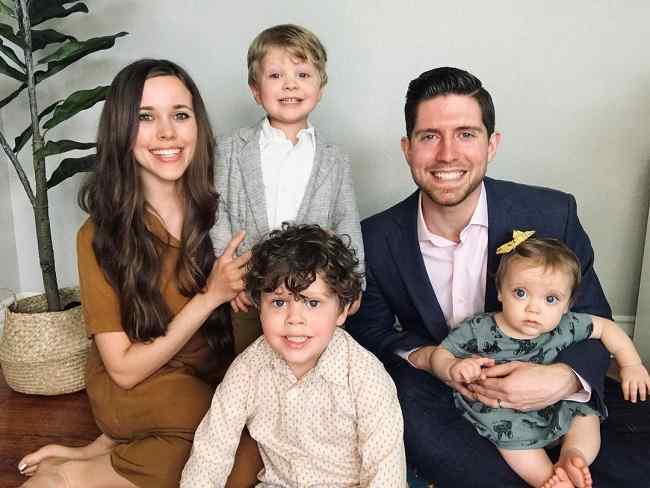 Caption: Ben Seewald with his wife and children (Source: Instagram)

Ben Seewald has a height of 5 feet 11 inches whereas his weight is 78 Kg. Talking about his other body measurements such as his chest size, waist size, and hip size, their sizes are 40-30-35 inches respectively. Moreover, Seewald has dark brown hair and blue eyes.

Focusing on Ben’s earnings and income, his exact net worth is not available at the moment. However, according to Hollywood Gossip, Jessa and Ben’s finances are on solid ground, as the couple’s net worth is $400K.