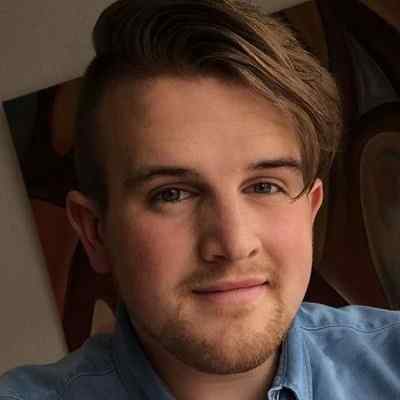 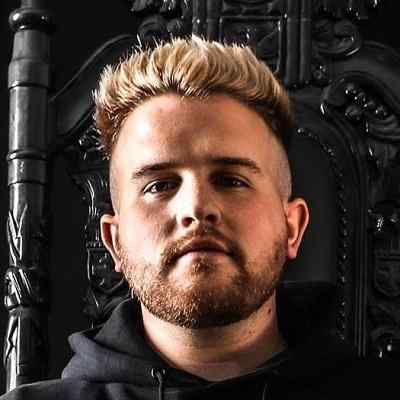 Ben Phillips is a British YouTube, Instagram, and Vine sensation. Ben Phillips is known for his video prank and acting sketches. He loves spending time with his parents, grandparents, pets, and friends as well. Likewise, Ben also loves his fans dearly and frequently communicates with them through his social networking profiles.

Ben Philips was born in Bridgend, Wales, United Kingdom, on October 10, 1992. He is under the birth sign Libra and his age is 28 years old. He holds British nationality.

His mother’s name is Maria and his father’s name is Dave. Likewise, he also has a half-brother whose name is Elliot Giles. Ben often featured his brother in many of his prank-related YouTube videos. Similarly, he has also featured his parents in his videos. Moreover,  Ben Philips loves spending time with his parents and brother. Also, he loves pranking them and does prank them a lot as we can see in his YouTube videos.

Regarding Ben Philips’s educational background and qualification, the name of the educational institutions he attended is unknown at the moment. And considering his age, Philips must have graduated from both high school and university until and unless he is a dropout or decided to quit further studies. 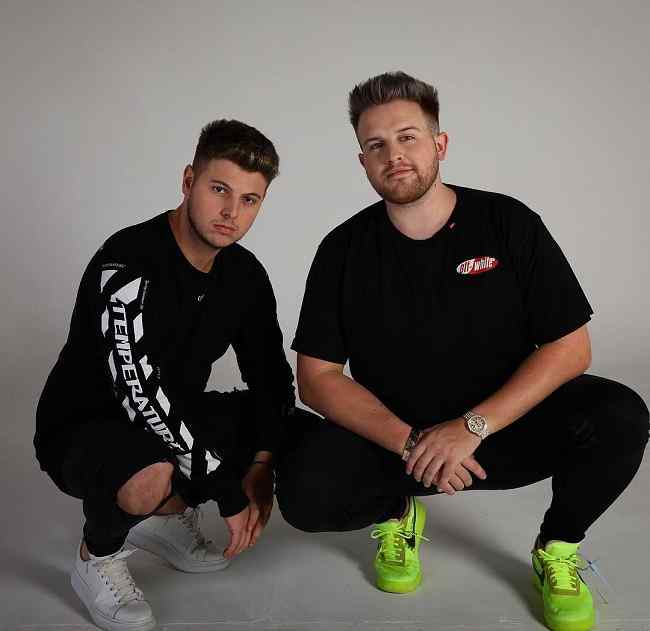 Ben Phillips created a Youtube channel under his own name. He launched the channel on September 4, 2014, and has accumulated altogether 1,284,001,839 views until now. He shares prank videos, vlogs, challenges, funny videos, and many other videos on his Youtube channel. The first-ever video Philips posted on his channel is Ben Phillips | TROLLEY THIEF – PRANK. This video was uploaded on February 10, 2015, and has garnered 1 million views to date. Likewise, Ben previously shared videos featuring his cousin Joe; but his first to go viral were of his then-girlfriend’s son, Harley AKA as “Dr” Harley.

Ben was very much motivated by this then he came up with more humorous prank videos. And, these videos, including “ULTIMATE WATER BOMB – PRANK – ouch” and “Bird Poo PRANK”, became major hits as they managed to achieve millions of views within a short time. Moreover, Ben then started featuring his half-brother Elliot in his videos. And, some of his videos featuring his brother like “Tattoo Prank! – Elliot’s not happy”, “Chilli donuts – he goes crazy”, and “WAX SLAP! – he loses his luck mustache” were much appreciated by the viewers and audience.

Some of the popular videos on his Youtube channel are VIBRATING pants on my bro in PUBLIC **PRANK!**, ELECTRIC HEADPHONE **PRANK!** NEARLY KILLED GRANDAD!, This video will make you cry, Mixed up his meds! PRANK!, Turned my bro’s phone into a TASER! **PRANK!**, My bro’s been locked up! PRANK!, and My bro stole my chick PRANK!. Moreover, his journey of sharing pranking videos continued and he became one of the biggest YouTube pranksters in no time.

Furthermore, many brands pay Ben Phillips to endorse them in his Youtube videos. And, he collaborated with popular YouTubers like Arron Crascall, Nicholas Megalis, and Joe Charman for a video titled “Gummy Money Does Not Work In London”. Moreover, Ben had more than 1 million followers on Vine when it was shut down and had major brands paying him upwards of £12000 to feature them in his videos. 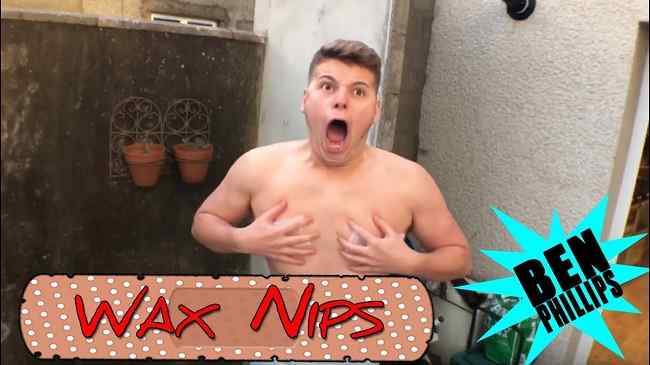 Ben Philips is in a relationship with Gee Haines. His girlfriend is also a Youtube star and also a gamer as well. The duo has shared pictures with each other on their respective social accounts. Also, they are much loved as well as appreciated by their fans. Now, talking about his past love life, he has definitely dated but information regarding that topic is not much known. Likewise, Ben even featured his then-girlfriend in one of his videos. 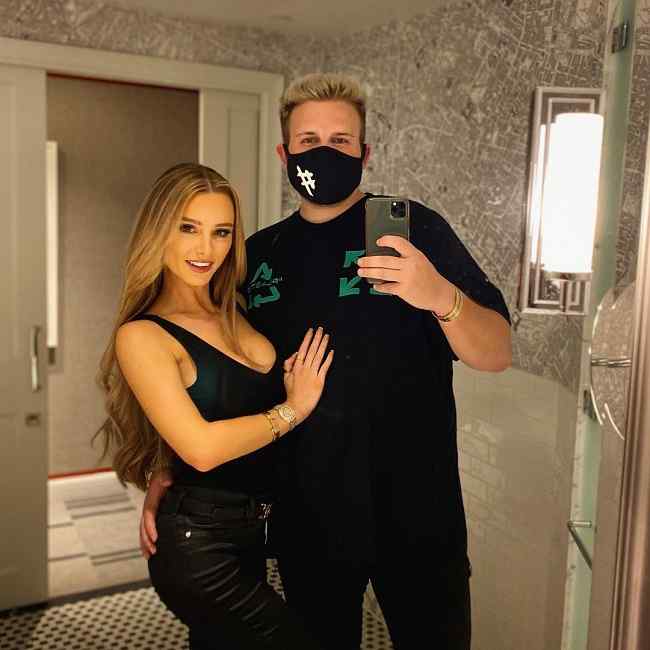 Ben Philips has a height of 5 feet 6 inches and his weight is 62Kg. However, his other body measurements such as his chest size, waist size, hip size, and bicep size, are not available as they are still under review. Moreover, Ben has dirty blonde hair and greenish-blue eyes.

Focusing on his earnings and income, according to naiibuzz, he has an estimated net worth of $3.5 million and his main income source is Youtube.