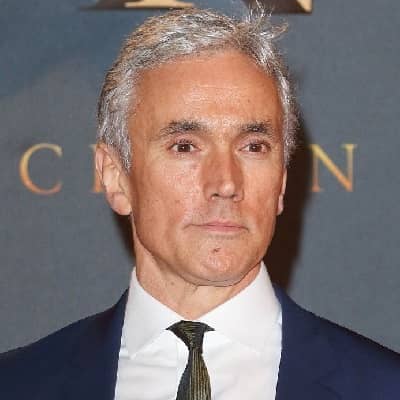 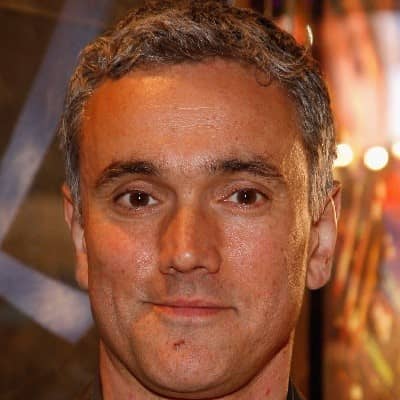 Ben Miles is a widely recognized English actor. Ben Miles is best known for his amazing role as Patrick in the comedy TV series “Coupling”.

Ben Miles was born Benjamin Charles Miles on 29th September 1966. he stepped into this world in Wimbledon, London, England. This makes him English by nationality and 56 years old as of 2022. Similarly, he follows Christianity and his sun sign is Libra.

Moving on to his family members. he was born to his father Peter Miles. While his mother’s name is not known. He is a private person and hasn’t spoken much regarding his childhood. However, he spent his early childhood in Ashover, Derbyshire.

Talking about his educational status, he attended Tupton Hall School in Chesterfield at a young age. Initially, he acted in several productions at school to avoid lectures. After this, he joined Guildhall School of Music and Drama in London from where he learned professional acting.

Miles is married to actress Emily Raymond, and together they have three children. The duo had earlier appeared together in an episode of ‘Peak Practice,’ back in 1999. 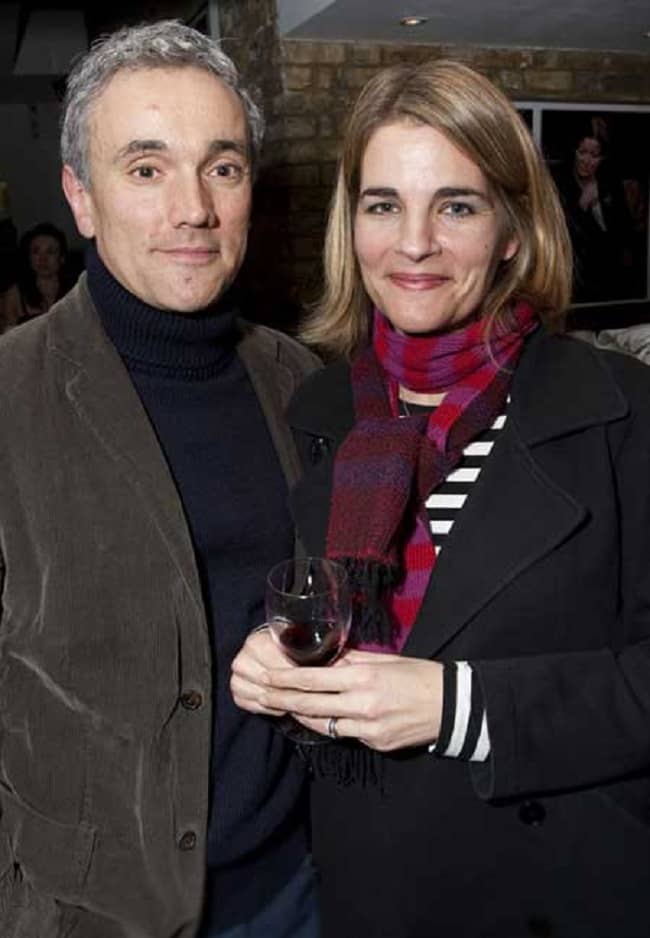 Ben made his acting debut in 1989, portraying Barnardo in a ‘Royal Shakespeare Company’s production of ‘Hamlet’ at the Stratford-Upon-‘Royal Avon’s Shakespeare Theatre.’

In 1993, he featured at the ‘Barbican Theatre in London in another ‘Royal Shakespeare Company’s production of Shakespeare’s ‘The Two Gentlemen of Verona.’

In 1995, he also appeared in Ranjit Bolt’s adaptation of Molière’s ‘The Miser’ at the Chichester Festival Theatre in Chichester, West Sussex.

He also starred in Edward Ravenscroft’s ‘The London Cuckolds’ three years later, in 1998. Between 1992 and 2002, he worked in 6 ‘Royal National Theatre repertory seasons.

In September 2005, he repeated his role as Henry Bolingbroke (Duke of Herford) in the ‘Old Vic Theatre’s production of ‘Richard II,’ opposite Hollywood legend Kevin Spacey and his father-in-law, Gary Raymond.

He was a member of the Tony Award-winning cast of ‘The Norman Conquests’ in 2009. He played in Ian Rickson’s celebrated revival of Harold Pinter’s ‘Betrayal’ at the ‘Comedy Theatre in London’s ‘West End’ a few years later, in the summer of 2011.

In 2014, he performed in Hilary Mantel’s “Wolf Hall” and “Bring Up the Bodies” in Stratford and at London’s “Aldwych Theatre.” In 2018, he played one of the Lehman brothers in the National Theatre’s production of “The Lehman Trilogy.”

The performance was eventually broadcast on television as ‘National Theatre Live: The Lehman Trilogy.’

Miles made his screen debut in 1989 with the film ‘Getting It Right.’ Following that, he appeared in over a decade of minor, episodic guest appearances on television until landing short-term recurring roles.

In 1997, he appeared in two films, both starring Helena Bonham Carter: ‘A Merry War,’ an adaptation of George Orwell’s novel, and ‘The Wings of the Dove,’ which received several Oscar nominations.

He had his breakthrough role in the blockbuster comedy ‘Coupling’ in 2000 and then went on to feature in the shows The Forsyte Saga’ and ‘Prime Suspect’ in 2002. Also, he had a small role in Hilary Swank’s Oscar-nominated period drama ‘The Affair of the Necklace’ (2001). 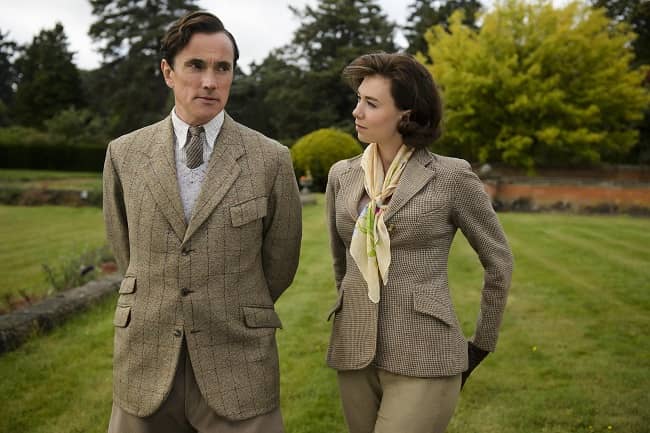 Miles shot to fame in 2016 after starring as ‘Peter Townsend in Netflix’s ‘The Crown,’. Here, he reconnected with Foy once more. Later the same year, he appeared in an episode of the dystopian sci-fi series ‘Black Mirror’ as Chancellor Tom Pickering.

The hit anthology series first aired on Channel 4 in the United Kingdom for two seasons before being picked up by Netflix a year after it was added to their online library in late 2014.

He also participated in the 2018 films Red Joan,’ starring Judi Dench, and ‘The Catcher Was a Spy,’ starring Paul Rudd. ‘The Trial of Christine Keeler,’ another mini-series, is currently in post-production.

Being a professional actor, Ben has made a pretty handsome amount of money. As to the online resources, he currently has an estimated net worth of $2 million US dollars.

While talking about his social media handles, Ben isn’t available on any of them. He prefers to stay away from it.

Enhancing his body measurements, Ben is a tall and muscular guy. He stands tall at a height of 5 feet 11 inches or 1.8 meters and weighs around 108 kg. Similarly, he has white hair with a few black hairs and a couple of attractive brown eyes.