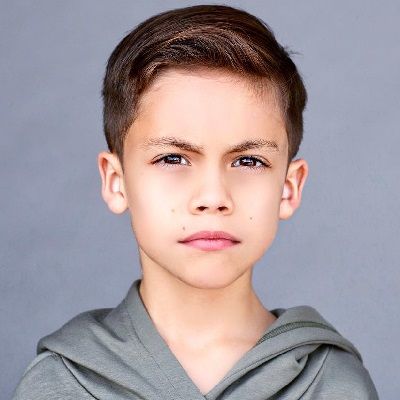 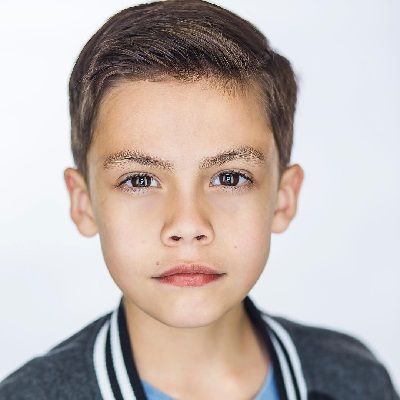 Ben Hampton is an American Instagram personality who gained fame through his fashion and lifestyle photos to his Instagram account. Ben Hampton has also been a member of Team 10.

Ben Hampton is 9 years old. He was born on May 9, 2011, in Fresno, California, the United States under the astrological sign Taurus. Likewise, his father’s name is Branden Hampton, and his mother’s name is Stephanie. His father is an entrepreneur and social media consultant.

Moreover, he has an elder sister, Mattison, and an elder brother with whom he grew up in his home town. Moving toward his educational background, he is currently studying in the fourth class in a public elementary school in Fresno. After school, he engaged himself in activities including participation in a soccer league and taking dance lessons, including jazz, hip hop, and ballet. 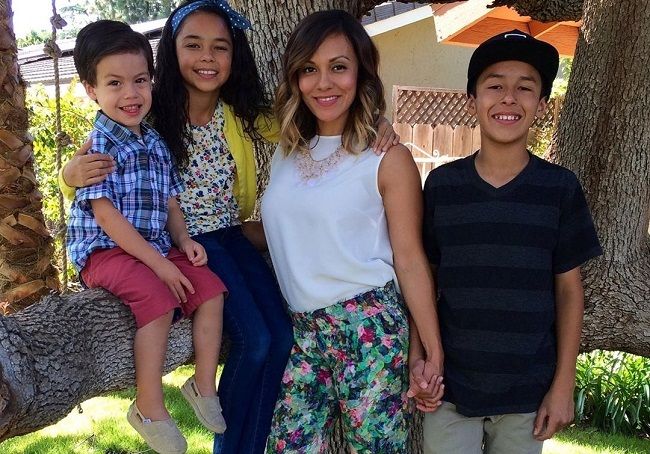 He also attends jiujitsu class with Professor Brent twice a week. Likewise, he engaged himself  2x a week Muy Thai and 1x a week boxing. Also, he has joined parkour & piano. He loves keeping himself busy.

Talking about Ben Hampton’s social media fame, he has gained fame through his social media accounts. Likewise, he earned online fame in 2017 while still studying in the first grade.

He started watching hours of YouTube videos on toy reviews when he was just two years old. As he passed kindergarten and joined first grade, his interest in gaming videos increases and further began watching more vlogs by gaming streamers and other popular creators. However, he early rises to fame through on Instagram.

His mother, Stephanie loved to dress up him with OshKosh B’gosh and SpongeBob T-shirts. Once she decided to post photos out on social media. As pictures of his coordinated outfits on his parent’s Instagram profiles became quite famous. Eventually, his parents decided to create a solo Instagram profile for him.

Then his parents uploaded a photo of him at his kindergarten graduation in February 2017. This is how his social media journey began. And also thanks to his father’s connections in the social media circle which helped him to grow fan followers. Due to his father’s job as a social media consultant, he got collaboration opportunities with renowned YouTube star Jake Paul and shortly became more than just another well-dressed kid on the internet.

Likewise, he first caught media attention in December 2017 after he joined Paul’s social media squad ‘Team 10′. Then he started appearing alongside Paul on various social media platforms like Instagram and YouTube. Within a few months, he amassed a huge fan following on Instagram, YouTube, and Twitter. His social media fame has additionally dropped into his real life, as he is easily identified by people while going out and oftentimes overwhelmed by requests for selfies by fans.

In fact, he had scribbled his initials on fans’ iPhone cases, sweatshirts and shoes at a pop-up shop in Los Angeles in December 2017. Its because he was too young and can’t do the signature. 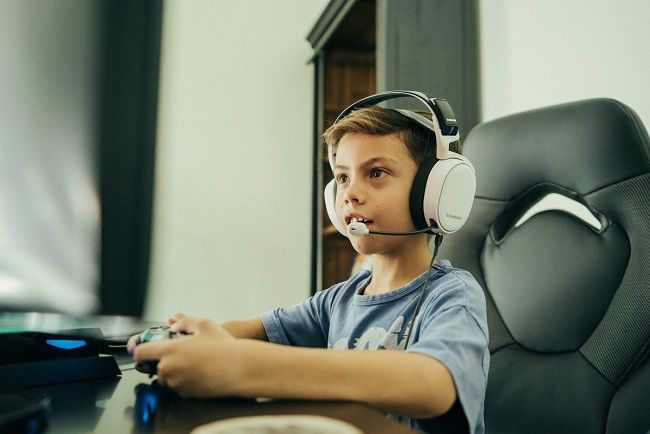 Moreover, he launched his self-titled YouTube channel on July 11, 2017. He has gained the attention of many viewers to date and currently has 134K subscribers with almost 9 million views(May of 2020).

His oldest video on the channel titled “BREAKING A GUINNESS BOOK WORLD RECORD *not clickbait*,” dates back to September 19, 2017. The videos have garnered almost 133,266 views. Initially, he got good views and fame on YouTube platforms due to his popularity on Instagram.

Though he has posted few videos within his two years of presence on YouTube, the videos are quite interesting to watch and have got over hundreds of thousand views.

Two of the most popular videos with millions of views are “I BROKE INTO JAKE PAUL’S NEW HOUSE!,” and “[PRANK] PUTTING 47,000 CHEESEBALLS IN JAKE PAUL’S CAR.” Subsequently, the videos have got 2.9 million and 2.5 million views respectively.

His recent videos titled “I Made Chrissy Teigen’s Buttermilk Biscuits with Maple Glaze” on the channel was posted on April 27, 2020.

Speaking on Ben Hampton’s earning, he is a famous Instagrammer as well as Youtube star who has earned a decent sum of money through social media career. However, his earnings are not disclosed on the web. But some online resources have an approximated net worth around $1 million-$5 million. Currently, he is living lavishly with her family blissfully.

Is Ben Hampton single or dating someone?

Reflecting on 9-years-old social media personality Ben Hampton’s love life, its Mobius he is single. But surely in the coming future, this handsome and cute boy will be surely dating a beautiful girl. Currently, he is focusing on his career and enjoying his life.

Therefore, he has not involved in controversy and rumors on personal as well as professional life. He has maintained a clean image.

This good-looking and handsome Ben Hampton has a good height. He is very charming and has a cute personality. His attractive looks have caught the attention of many people on his social media handles. He stands a height of 4 feet 2inches. However, he has not revealed his other information regarding weight, body statics, etc. Though his body measurements are fluctuating due to his age factor. 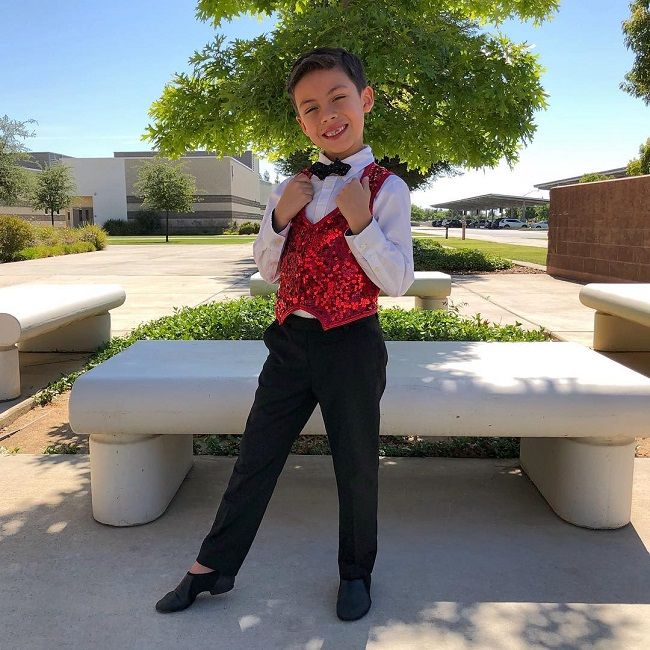 Likewise, he has a pair of attractive dark brown eyes and has brown hair color. He has once also highlighted his hair with blue hair color his YouTube videos.