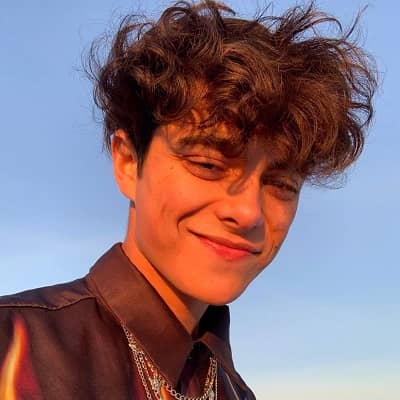 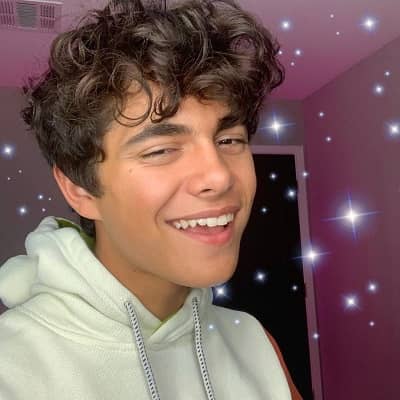 Ben De Almeida is a Canadian-born American comedy skit creator on TikTok whose videos fall under the category of surrealism. Ben De Almeida has earned him more than 5.7 million fans on his @benoftheweek account.

Ben De Almeida is 21 years old. He was born on 8th September 1999, in Edmonton, Alberta, Canada. Later, he moved with his family to Tewksbury, Massachusetts, US, when he was 2 years old. His parent’s and siblings’ names are not available at the moment. However, he once posted a picture with his mother on the occasion of International Women’s day.

Talking about his nationality, he is American. Currently, he is a University student looking at his age. However, he has not mentioned his educational background as well. 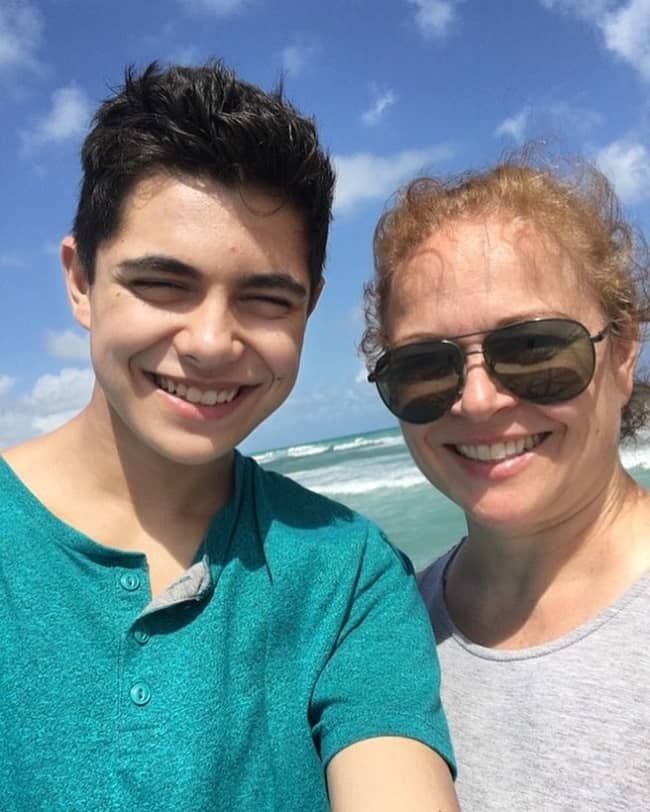 Caption: Ben De Almeida posing for a photo with his mother (Source: Instagram)

Ben De Almeida is a social media personality. He started his journey in social media with TikTok previously known as musical.ly. He used to regularly watch the memes available on ‘TikTok’ and find it funny. Likewise, he loved the idea of entertaining people through a social media platform and always had an interest in performing in front of the camera. Thus, he decided to join the platform.

Soon, he started using TikTok. He started posting his lip-sync performances, which are quite entertaining to watch, on the platform. Nonetheless, the primary reason for his fame on ‘TikTok’ is his abrupt similarity to popular actor Noah Centineo. In his ‘TikTok’ description, he even once mentioned that he is an ugly cousin of the actor. Likewise, his talent and looks were instrumental in making his ‘TikTok’ videos viral.

As of now, he has acquired over 5.7M TikTok followers and more than 229.4 million heart emojis. Likewise, he is also a comedy skit creator on TikTok whose videos fall under the category of surrealism. His TikTok username is @benoftheweek and has a verified account. In one of the comedic April 2020 TikTok videos captioned “the first person to clap ever,” he has earned over 4 million views.

Likewise, he also has created his YouTube channel BENOFTHEWEEK on April 28, 2013. Back then, he created his first channel on the platform in 2010. However, he deleted it in 2013. His current active YouTube channel hosts comedy videos on various subjects. Even though he is quite regular in posting videos on the channel, he is still miles away from crossing the million-subscriber mark. 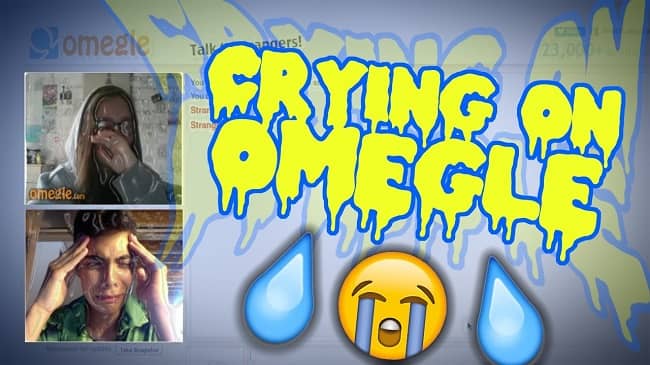 Currently, the channel has around 580K subscribers. In one of his vlogs, he told his viewers that he did not venture into ‘YouTube’ for money but only for entertaining people. And he does not want his viewers to get disturbed by unnecessary ads for money. Thus, he has set off ads for his channel.

His greatest hut video on the channel is “hacking preschool ZOOM classes.” The video has garnered more than 3.7 million total views. the video is just fun watching.  He took the zoom codes that his fans gave him for their classes and joined and made teachers have a migraine. Some of the other notable videos are “I FOUND MY LONG LOST TWIN ON OMEGLE,” “DM’ING 100 CELEBRITIES TO JOIN MY TIKTOK HOUSE,” and “PRANK CALLING WITH MY BABY VOICE.

Likewise, he owns an Instagram page created back in 2012. He posts selfies and random pictures. Also, he shared the pictures from his 2018 VidCon trip on the page. So far, he has posted 301 posts to date and has over 477 thousand Instagram followers. Additionally, his range of ‘benoftheweek’ shirts is available on ‘redbubble.com.’

Speaking on his earnings, he is a famous TikTok personality who has earned a decent sum of money through his presence. However, his earnings and net worth are not available at the moment. Through some online resources, his net worth is estimated at around $1 million-$5 million.

Reflecting on his relationship status, Ben is straight and single. He has never talked about his love life on the web. Moreover, he is living happily with his single life and focusing all his energy and ideas on his professional life. Despite his being single, there are lots of admirers and followers who love him a lot.

On a personal note, his favorite movie is G-Force. He is a great of Yung Lean and Raini Rodriguez. Likewise, his dream job is to be a vaquita assistant or a politician. His favorite subject in school was math. Moreover, he has been a ‘Minecraft’ player for a long period of time. 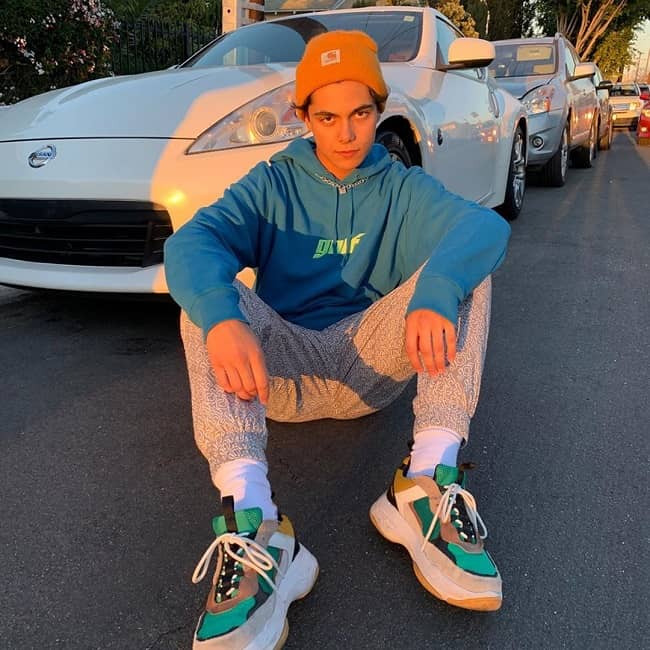 Ben stands at a height of 5 feet 10 inches tall. He is fit and healthy. Thus, he looks very handsome in the pictures he shares. Other than that, the information about his weight, bicep size, chest size, shoe size, etc are unavailable.  His eye color is brown and he has curly hair with brown color.