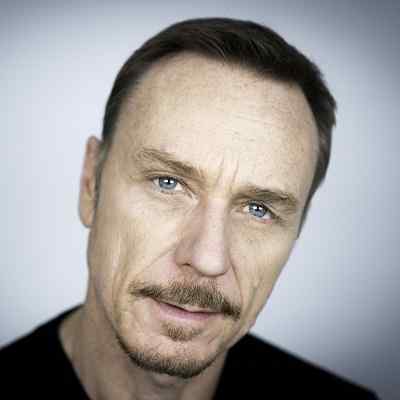 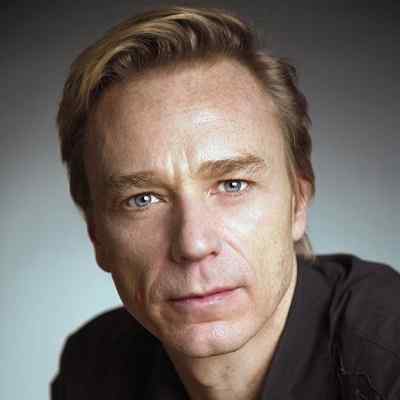 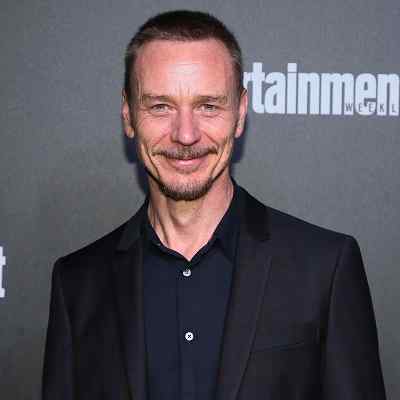 Ben Daniels is a British Stage Actor. Ben Daniels is popular for his Tony-nominated performance in the 2008 “Broadway revival” of Les Liaisons Dangereuses. He was able to earn a Laurence Olivier Award for his role in “All My Sons”.

Ben Daniels was born on June 10, 1964, in Nuneaton, Warwickshire, England. He is 57 years old and is under the astrological sign, Gemini. He holds English nationality.

The name of his parents is not available until now. However, it is known that his father was an engineer at Rolls-Royce and later a grocer, while his mother owned a children’s clothes shop.

Likewise, he has two siblings and their names are Lucas Daniels and Nellie Daniels. Moreover, Daniels was a shy child, but quite a disruptive child and was very sneaky and underhanded as well. 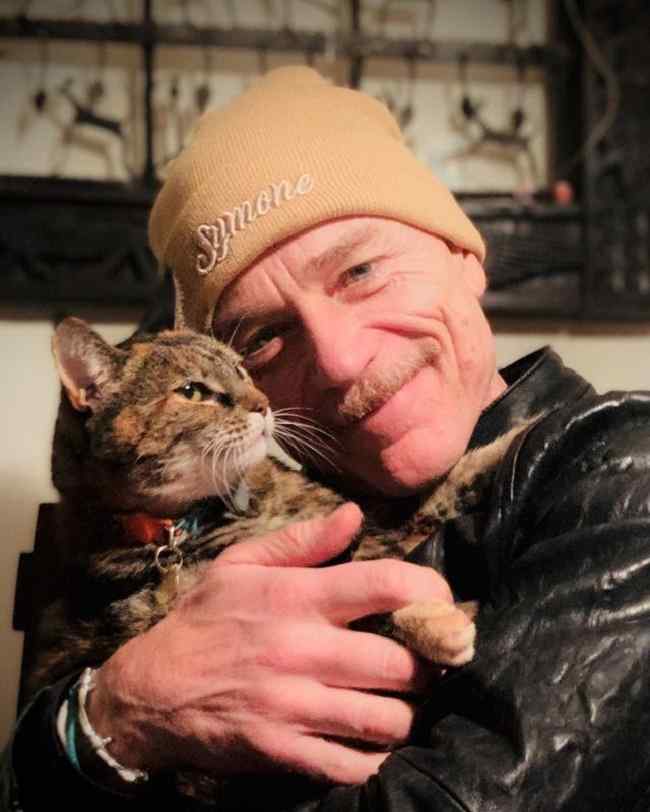 Caption: Ben Daniels along with his cat (Source: Instagram)

Regarding his educational background and qualifications, he attended Manor Park School and then went on to study at Stratford College between the years 1980 and 1982.

And, while he was in school, he took drama lessons at O-levels gave him a voice.

And, in college, he began doing A-levels in theatre studies and English literature and attended Royal Shakespeare Company performances.

Subsequently, Daniels’ was able to train at the London Academy of Music and Dramatic Art (LAMDA) for three years.

Ben Daniels is active on Instagram and owns his account under the name “bendanielsss”. He has garnered 27K followers until now and has shared 241 posts now his Instagram page.

According to idolnetworth, he has a net worth of $2 million and his main income source is his acting career. He must have other income sources as well.

Ben Daniels’ earliest roles were as Justin Hayward, as a teenager in two of the band’s music videos, “Your Wildest Dreams” in the year 1986 and “I Know You’re Out There Somewhere” in the year 1988.

Then after some years, he was able to make an appearance in the infamous plane crash episode “Cascade” of the television show “Casualty”.

Likewise, he also has been able to take on parts in many British television dramas and miniseries as well.

Moreover, he also has been able to play a number of real-life characters and has made guest appearances in a number of British TV drama series and others as well.

Daniels must be the most recognizable to audiences of America for appearing in the 1996 gay film “Beautiful Thing” as Tony, boyfriend of Sandra.

He then was able to appear in Passion in the Desert, The Bridge, I Want You, Madeline, and Doom. He even had a brief appearance as General Antoc Merrick in the “Star Wars film Rogue One: A Star Wars Story”.

Moreover, he also was able to appear in All’s Well That Ends Well and As You Like It, and was able to play Mercutio in a 1994 TV adaptation of “Romeo and Juliet”.

His other theatre credits include Waiting for Godot and 900 Oneonta. This act helped him earn a nomination for Best Actor at the Evening Standard Awards. 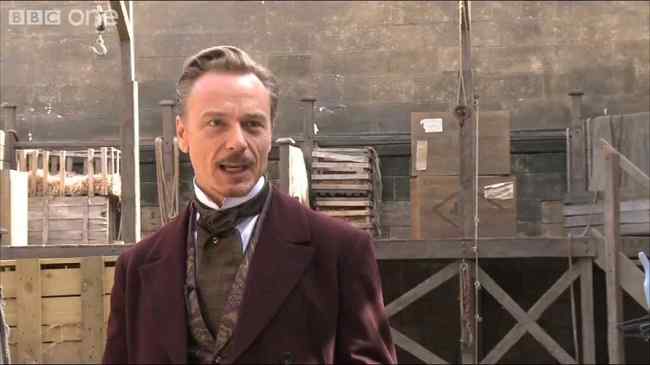 Likewise, his acting in Martin Yesterday in the year 1998 earned him a nomination for Best Actor in the Manchester Evening News Theatre Awards.

He also starred in Naked, Tales From Hollywood, Three Sisters, Iphigenia at Aulis, The God of Hell, and The Wild Duck.

Moreover, he was able to win the Best Supporting Actor award at the Whatsonstage.com Theatregoers’ Choice Theatre Awards and the 25th Laurence Olivier Awards in the year 2001

for his performance in the Arthur Miller play “All My Sons”. He also was nominated for a Tony Award for Best Performance by a Leading Actor in a Play for his role.

Furthermore, he was able to play in the Netflix series “House of Cards” and in the second season of “Passenger List”.

Ben Daniels is in a relationship with actor Ian Gelder since the year 1993. They met each other for the first time during the production of Joe Orton’s Entertaining Mr. Sloane.

Likewise, he was already sure of his sexual orientation in his teens. However, he only revealed his homosexuality at the age of 24.

He talked about his sexuality and sexual orientation while appearing in an all-star benefit performance of Martin Sherman’s Bent.

Moreover, Daniels ranked number 79 in the annual Pink List of 100 influential gay and lesbian people in Britain in the year 2007. 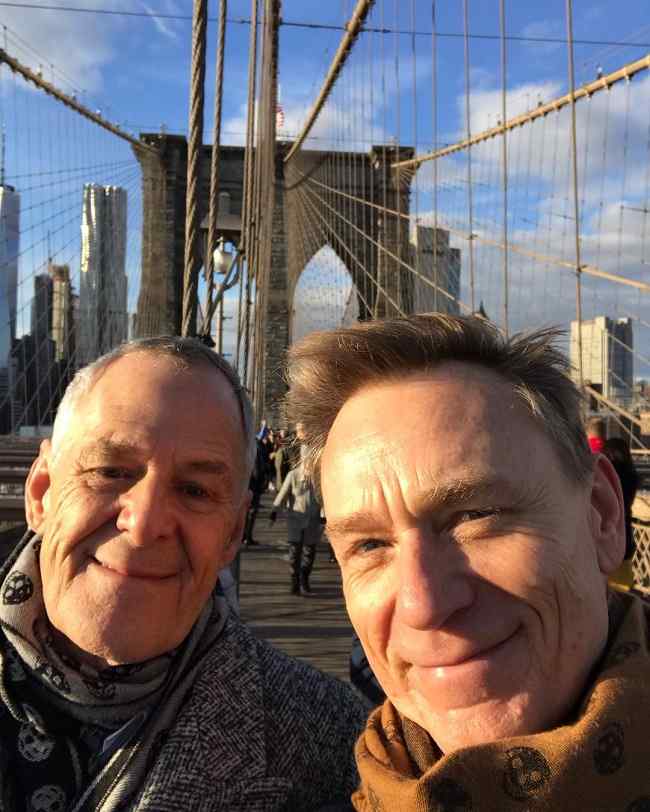 Caption: Ben Daniels along with his partner (Source: Instagram)

Ben Daniels has a height of 6 feet and his weight is 75 Kg. However, his other body measurements are not available and are still under review. Moreover, Daniels has brown hair and light blue eyes.