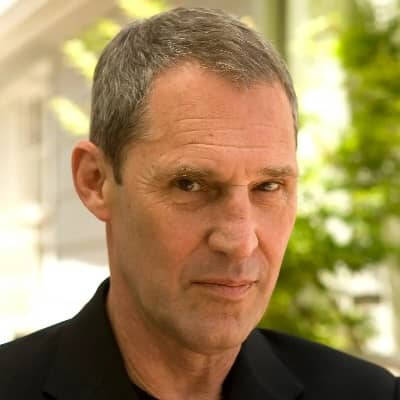 Ben Cross is a very popular stage actor from the United Kingdom. Ben Cross has also played in movies and television projects too. While, he is also a writer, director, singer, and lyricist. He became very famous for his role as Harold Abrahams in Chariots of Fire.

Ben Cross was born on 16th December 1947, in London, England. His real name is Harry Bernard Cross. His father’s name is Harry Cross, and his mother is Catherine. There is not much information regarding the name and professions of his siblings. While he holds a British nationality and practices Christianity. Further, he belongs to mixed ethnicity. According to astrology, he has Sagittarius as his zodiac sign.

Talking about their formal educational status, he completed his schooling at a local school in his hometown. And, he also accomplished his higher studies at university. While he also went to the Royal Academy of Dramatic Art.

Ben Cross is not with us today. He left the physical body for a heavenly abode on 18th August 2020 at an age of 72 years old. Reports confirmed his death due to cancer.

Ben Cross was a very talented and amazing actor. He was very enthusiastic about movies and acting from a very young age. Today he is taken as one of the immortal stars of the industry. However, in his initial days, he worked in different odd jobs like; waiter, window cleaner, joiner, carpenter, etc. While he honed up his acting skills after joining the Royal Academy of Dramatic Art (RADA). 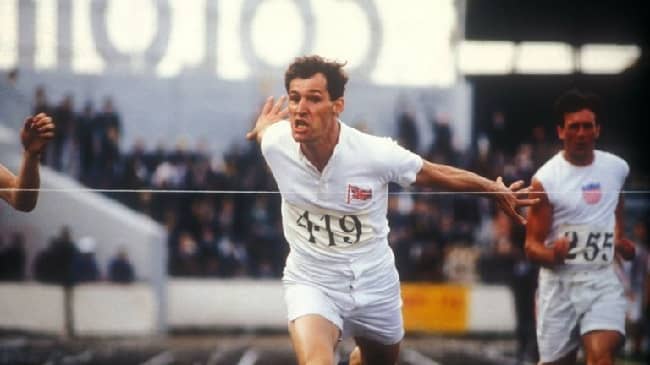 He later went to perform many different plays like Macbeth, Pericles, Twelfth Night, The Royal Hunt of the Sun, etc. While his first breakthrough in the movies the film named A Bridge  Too Far, Chariots of Fire, The Far Pavillions, Paperhouse, The Unholy, Cold Sweat, Live Wire, Turbulence, The Invade, The Order, The Mechanik, Wicked Little Things, Finding Rin Tin Tin, Star Trek, Hero Wanted, The Rest is Ashes, etc. While he has also contributed to television for a long time. Some of his works are; ITV Playhouse, The Professionals, The Citadel, The Far Pavillions, The Twilight Zone, Twist of Fate, Tales from the Crypt, Soloman, Ben Hur, Pandora, etc.

Ben Cross lived a comfortable life with his family. Thanks to the fame and fortune he has earned from his work. Moreover, his total net worth was about $4 million US dollars at the time of his death.

Moving on toward the romantic and private life of Ben Cross, he was married. He had tied the knot with three women during his life. He first married model Penelope Butler from 1977 to 1992. The couple led a comfortable life with two children; Lauren, and Theo at the time. However, they separated later. And, he married a second time Michele Mouth.

She was gyrotronics trainer. They too lived for around 9 years together from 1996 – 2005. While he married a third time with Deyana Boneva. Deyana was a Bulgarian artist. Apart from it, he has no affairs with any other person. While he is straight regarding gender choices. And, he does not have any kind of controversial events till today. 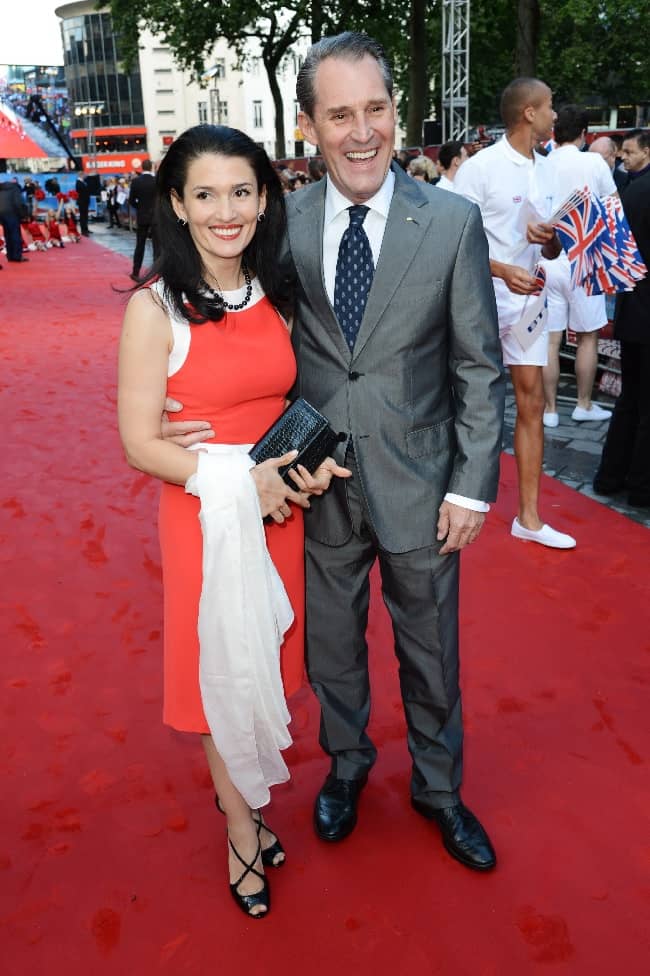 Ben Cross was very good-looking and has an amazing personality. The celebrity actor stood about 5 feet and 10 inches tall. While he weighed 70kg. Moreover, talking about the overall body measurement, the number ranges had not been revealed yet. The color of his eyes was dark brown, and he had grey colored hair.