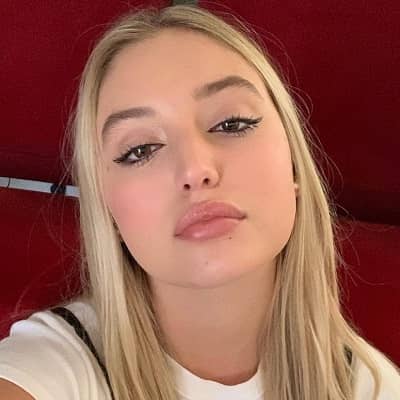 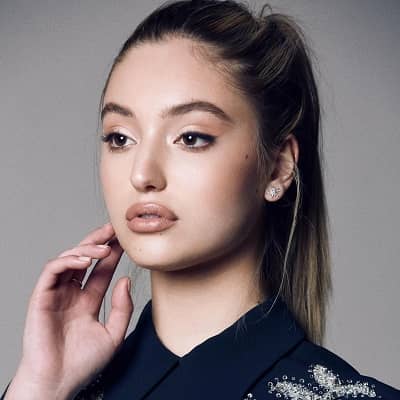 Bella Podaras is an American television actress, Broadway Artist, and social media personality. Bella is best known for her Netflix comedy series ‘The Expanding University of Ashley Garcia.” Moreover, she is also active on Instagram. Where she has earned more than 90k followers. On her Instagram, she shares her lifestyle and photos.

Bella Podaras was born on the 6th of January 2004 in Houston, Texas, United States of America. As of 2021, her age age is 17 years old when makes her a teenager. Moreover, her sun sign is believed to be Capricorn. Again, she is an American citizen and belongs to the white ethnicity. Moreover, she is the daughter of Perry Podaras and Koda Podaras. The hobbies of her are reading, photography, learning, traveling, internet surfing, and more.

At the age of 3, she began to take theater classes. Besides that, there is no more detailed information regarding her sibling and childhood life. We can assume that, as a child, she was been supported by her parents in her early footsteps. 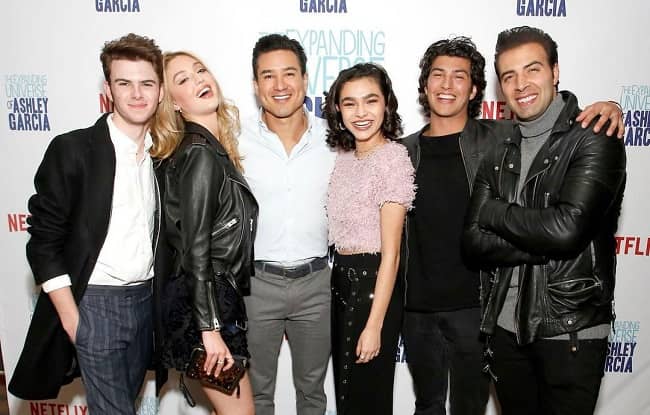 Caption: Bella Podaras with the cast of the Netflix series The Expanding Universe of Ashley Garcia (Source: Instagram)

From an early age, she became interested in the entertainment world and started to participate in various school plays. At the age of 3, she started taking theatre classes and acting training. After that, she used to play important roles in many plays and soon began to act on ‘Broadway’. In 2015, she made her on-screen debut with the short film named ‘The Wheel Workers: Whole Other World’ where she played one of the main characters. Later on, she made her first television appearance in an episode of the “Barry” TV series in 2018.

Where she was cast as Barry’s Daughter. Bella was seen in the episode named Chapter Six: Listen with Your Ears, React with Your Face. She gained immense popularity worldwide with her recent gig “Ashley Garcia: Genius in Love”. Moreover, she got an opportunity to play one of the crucial roles of Brooke Bishop in the web series. The Netflix series is based on a girl named Ashley who is 15 years old and already a rocket scientist and robotics engineer.

The 17-year-old girl is one of the rising stars on Instagram. Moreover, she has gained several followers on her Instagram account. After playing a role in the Netflix series, she has earned followers rapidly. On April 25, 2020. She was featured on the cover of Mr. Warburton Magazine. Again, her beautiful face was also spotted in the magazine British Thoughts.

Talking about Bella’s awards and nominations, she hasn’t won any awards right now. Moreover, looking at her success and popularity, we can presume that she will win some of them in the coming years.

Through her career as a model and actress, she has made a decent amount of money. Moreover, her net worth is estimated at around $350,000 US dollars, as of 2020. Again, she earned from doing brand deals, modeling campaigns, and other local photoshoots. 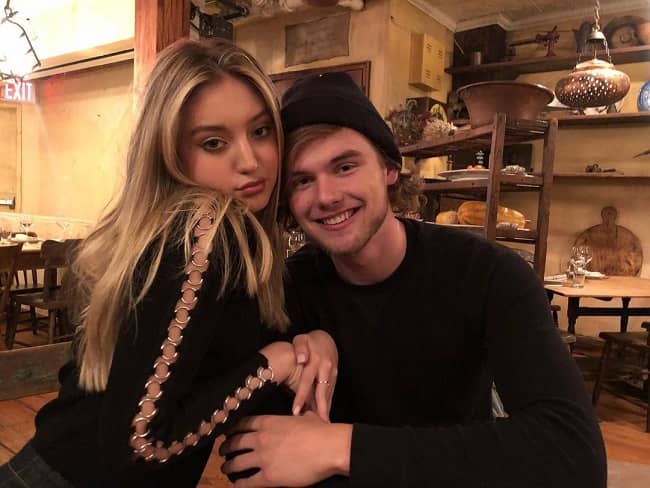 Moreover, there was a rumor that she was dating Reed Horstman.

Talking about Bella’s body measurement, she is 5 feet 8 inches tall. Moreover, she has blonde hair and brown eyes in color. Her body measurement is measure at 32-24-34 inches. Again, she has a shoe size of 8.5. 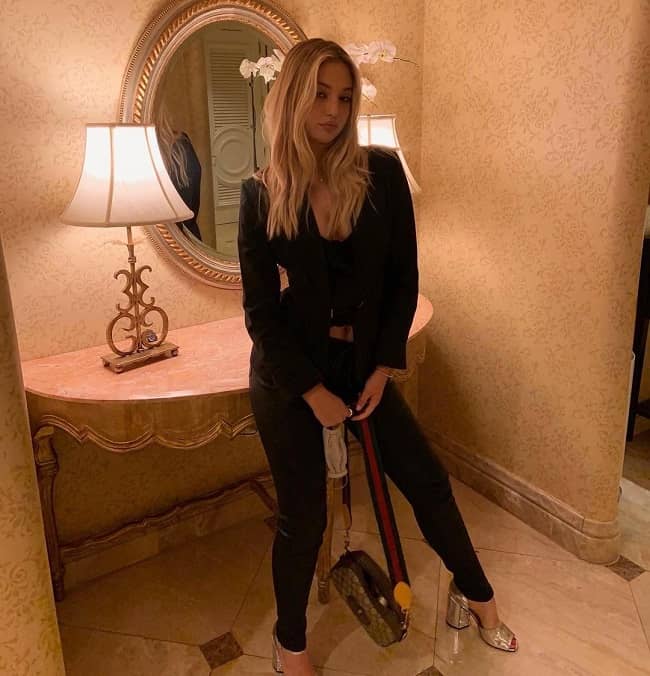