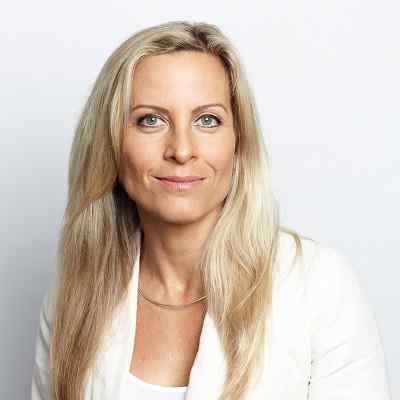 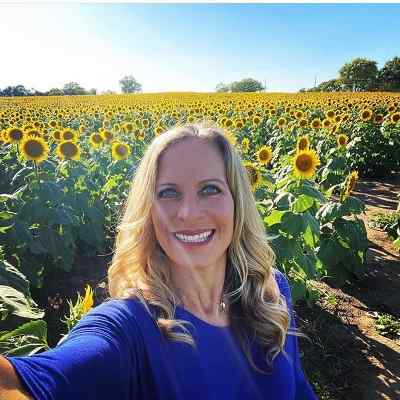 Becky Worley is an American Journalist as well as a Broadcaster. Becky Worley is the tech contributor for “Good Morning America” on ABC. She is also the host and blogger for a web show on Yahoo! Tech.

Becky Worley was born on February 4, 1971, in Hawaii, USA. She is 51 years old and is under the astrological sign, Aquarius. She holds American nationality.

The name and information regarding Becky’s parents are not available until now. Similarly, information related to her siblings, cousins, grandparents, relatives, and any other family members is also not available at the moment. She most likely wants to keep her personal and family life private and away from the limelight and public attention. 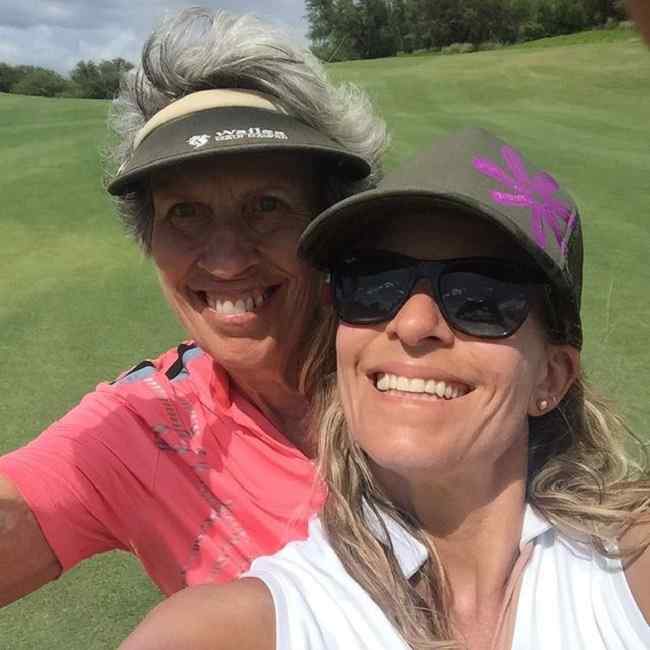 Caption: Becky Worley along with her mother (Source: Instagram)

Becky Worley was able to work for KOMO-TV news in Seattle from the year 1993 through the year 1996. She then left to consult on web design and information technology for small businesses. She then went on to spend 6 years from 1998 to 2005 with ZDTV / TechTV. However, she began as a Line producer for Call For Help, she is probably popular for being TechLive’s Computer Security Analyst. On the other hand, she reported, anchored the news, as well as hosted a how-to show for TechTV as well.

Becky Worley also was able to write TechTV’s Security Alert: Stories of Real People Protecting Themselves from Identity Theft, Viruses, and Scams (TechTV, November 2003) (ISBN 0-7357-1352-9). Likewise, in the year 2004, she hosted a series on the National Geographic Channel, “Mother of All”. It is a show in which fine arts and industrial arts were blended using whatever material was available to make the “Mother of All” things.

She then started on ABC’s “Good Morning America” in the year 2005. She also appeared on their Weekend Edition starting in the year 2011. Moreover, Worley has been able to appear as a Technology Contributor for ABC Evening News since 2011. She also has been with Yahoo! Tech since 2006 as a video blogger and host of the weekly web broadcast Hook Me Up. And, from the year 2006 through 2007, she was able to host a show for the Travel Channel, “The Best Places to Find Cash and Treasures”. She then spent part of 2010 as a co-host to Tom Merritt on a daily podcast on the TWiT.tv network, “Tech News Today”. 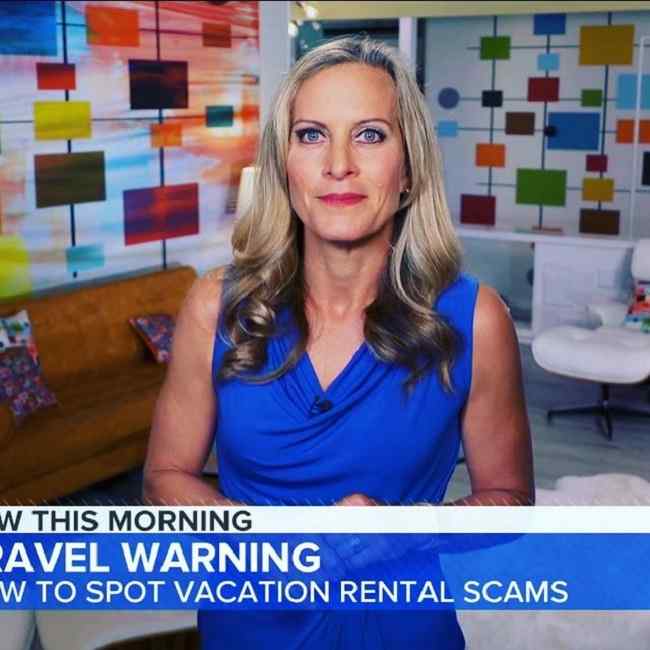 Becky Worley tied the knot with her wife, Jane Mitchell. And, during the National Coming Out Day, she sent messages of hope to all the teens and young adults coming out to their parents on October 11, 2020. She also revealed that her parents were incredible when she came out to them. Worley has been with her wife for more than 20 years. However, on January 5, 2008, she gave birth to twins and their names are Emalia and Finn Worley Mitchell. 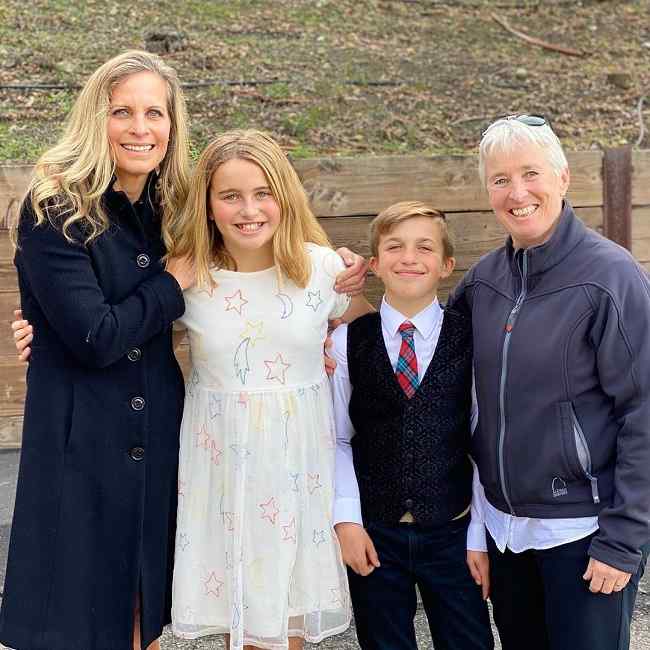 Caption: Becky Worley with her wife and children (Source: Instagram)

Becky Worley has a height of 5 feet 6 inches but her weight and other body measurements are still under review. Moreover, Worley has blonde hair and green eyes.

According to famous intel, she has a net worth of $3 million and her main income source is her career as a journalist and broadcaster.