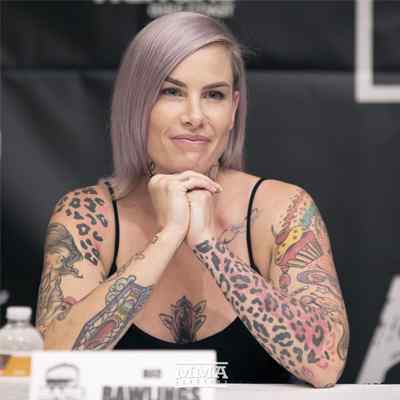 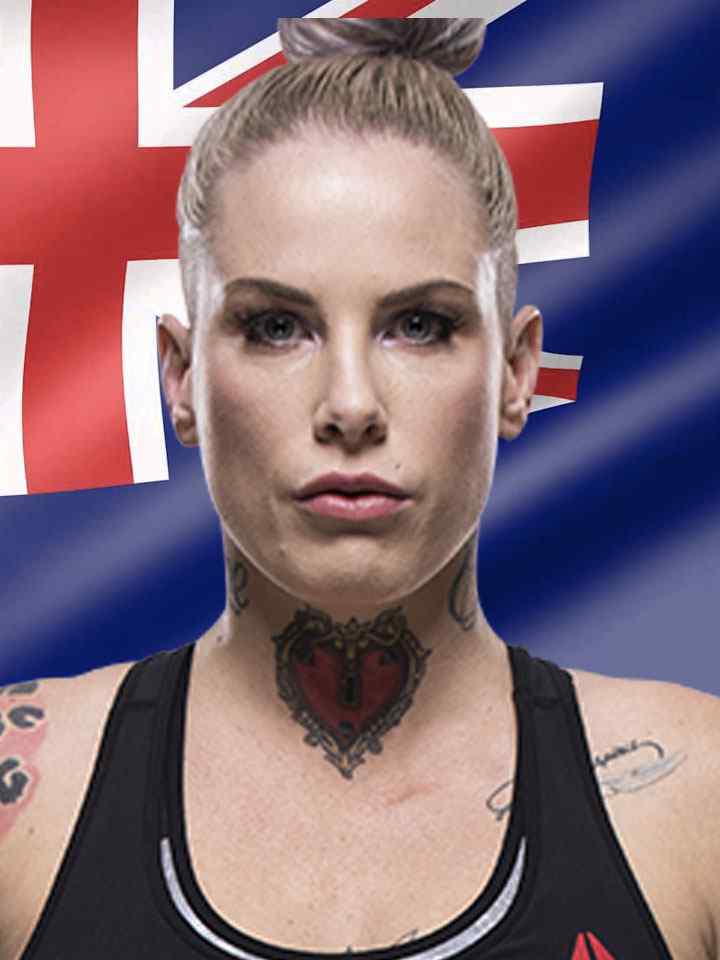 Bec Rawlings is an Australian MMA Fighter. Bec Rawlings is also a Mixed Martial Artist. She appeared as a contestant on the twentieth season of The Ultimate Fighter. She also has earned UFC victories as a Strawweight.

Bec Rawlings was born on February 11, 1989, in Launceston, Tasmania, Australia. She is 33 years old and is under the astrological sign, Aquarius. She holds Australian nationality and her full name is Rebecca “Bec” Anne Rawlings.

Her mother’s name is Mary Rawlings and her father’s name is not available as of now. Also, the name and information regarding Rawlings’ siblings, cousins, grandparents, and any other relatives are also not available to date. She has most likely and most definitely kept her early life facts and family information private and away from the media and the public attention.

Considering her childhood, she frequently played sports such as basketball, gymnastics, as well as athletics during her pre-teens. And, when she was a teenager, she experienced rapid weight gain and suffered from a lack of motivation before turning to the sport of mixed martial arts as a way to battle her issues in the year 2010. It was the time when she met Australian professional MMA fighter Dan Hyatt and decided that she wanted to become an MMA fighter.

Regarding Bec’s educational background and qualifications, she was able to complete her school-level education in Tasmania and then moved to Brisbane to further her MMA career. 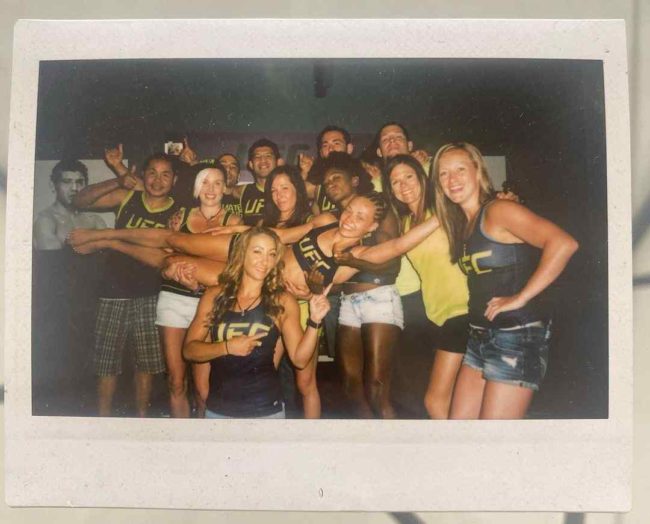 Caption: Bec Rawlings along with her friends (Source: Instagram)

Bec Rawlings is popular for her aggressive fighting style. She started her mixed martial arts journey in Launceston, Tasmania in the year 2010. She then relocated to Brisbane, Australia to further her opportunities and experience in early 2011. Then, she was able to make her professional MMA debut on 15 October 2011 at BRACE 12 in Hobart, Tasmania. She went on to fight at bantamweight in her debut against Rhiannon Thompson.

Likewise, in November 2012, she was able to sign a three-fight contract with Invicta Fighting Championships. This is regarded as the premier all-women’s promotion in the world, to compete in their strawweight division. Moreover, Bec’s first fight outside of Australia, along with her personality, gave her a lot of coverage in the Australian media. She even became  2012 2012 Favourite Female Fighter with 265 votes by WMMA fans at the Women’s Mixed Martial Arts Awards. 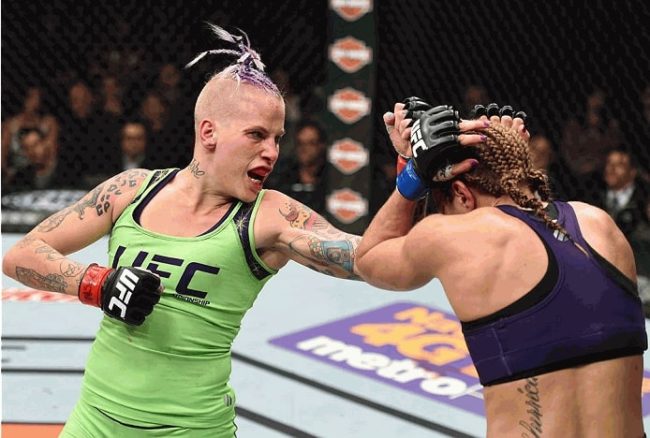 Bec Rawlings went on to fight many other opponents in her career of fighting. She won the matches whereas there were matches that she was not able to win. And, after going 3–0 in bare-knuckle boxing, news surfaced that she signed a contract with Bellator. And, she made her promotional debut against Ilara Joanne at Bellator 231 on 25 October 2019 but lost the fight by submission in the second round. However, again on 10 July 2021, she was no longer under contract with Bellator.

Moreover, UFC released Bec Rawlings on 9 May 2018 and was set to appear in the Bare Knuckle FC event. Also, shortly after her victory, the Bare Knuckle Boxing Hall of Fame awarded her the inaugural Police Gazette Women’s Featherweight World Championship. Then, on 22 July 2021, she signed a new contract with the BKFC after going 1–1 in Bellator MMA and is expected to make her return on 22 October 2021.

Likewise, she also was in a relationship with fellow Australian mixed martial artist Ben Wall. He then went on to date an Australian professional boxer Adrian Rodriguez in the year. He also was the person who initially housed Rawlings and her children when she escaped the abuse. And, as of now, they are happily married. 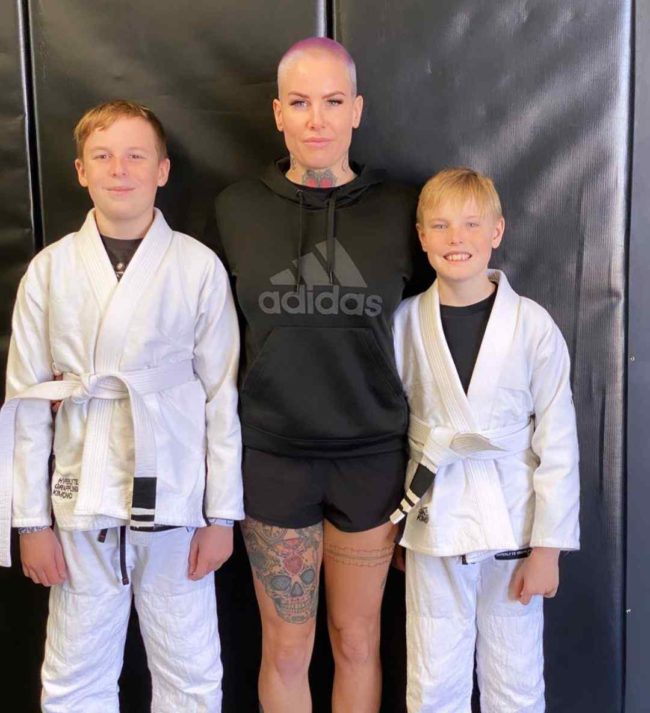 Bec Rawlings has a height of 5 feet 6 inches and her weight is 52 Kg but her other body measurements are not available. Moreover, Rawlings has brown hair and blue eyes.

Bec Rawlings is pretty active on all of her social accounts. She has garnered 210K followers on Instagram and 263K followers on Facebook. She even owns a Twitter account and has 85.5K followers on it.

According to playersbio, Bec Rawlings has a net worth of $115K and her main income source must be her career as MMA Fighter.