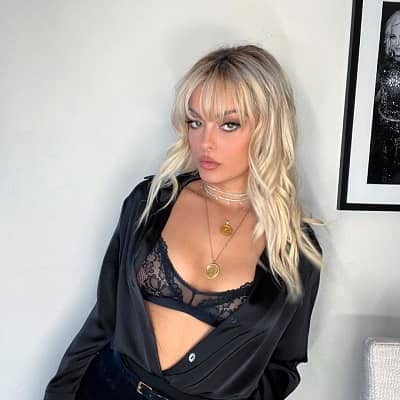 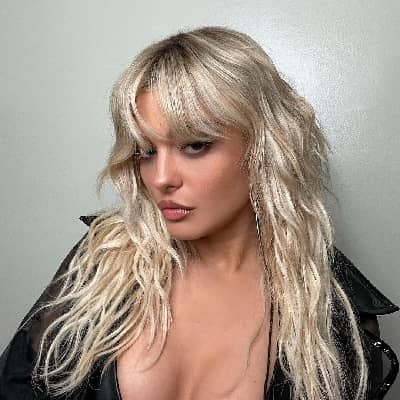 Bebe Rexha’s real name is Bleta Rexha and goes by the name Bebe professionally. In the Albanian language, bletë means bee, and people and fans started to call her Bebe and that’s how she got her name. She was born on 1989 August 30 in Brooklyn, NYC. Similarly, the famous singer is 31 years old and was born under the star sign Virgo.

Talking about her parents, her father’s name is Flamur Rehxa, he moves to the states when he was 21 years old. Similarly, her mother’s name is Bukurije Rexha, she was born in the US to an Albanian family. Likewise, he has a brother named Florent Rexha. Her family moves to Staten Island when she was six. 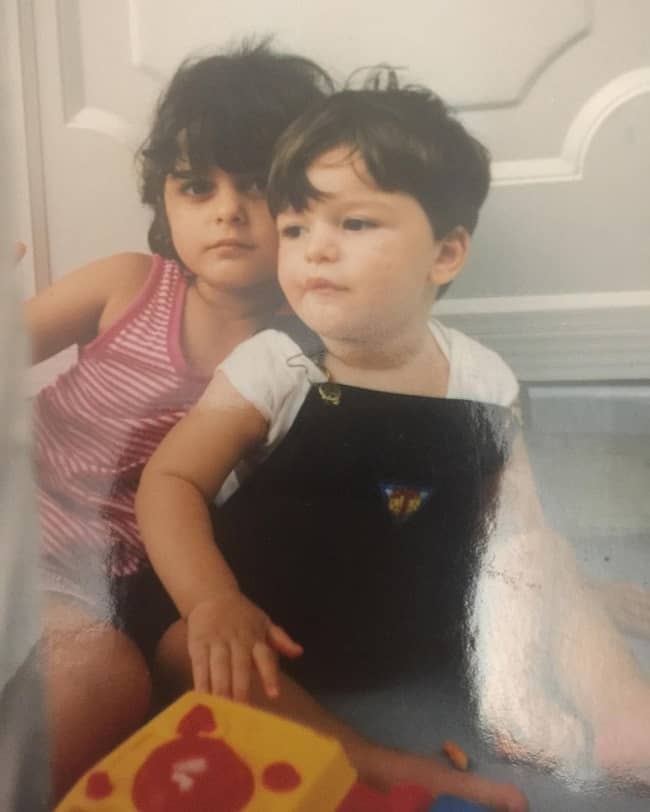 Caption: Bebe and Florent in their childhood days(source: Instagram)

Bebe had a thing for music since her childhood. She played the trumpet at her elementary school for over 9 years. After Bebe moved to Staten Islands, she attended Tottenville High School. During her high school days, she played a variety of musicals and also joined the choir. She discovered she has a passion and talent for singing and music in her high school days.

Bebe is an established singer and a songwriter. She has started writing songs since her school days. As a teenager, Bebe had submitted a song to be performed at the National academy of Recording Arts and Science. She was awarded the Best Teen songwriter award and this helped her sign a deal with talent scout Samantha Cox.

Similarly, in 2010 she met Pete Wentz who was a bassist at Fall out boys. The two joined hands and ventured out in an experimental band called ‘Black cards’. The singer sang as a lead singer for some time then left the band. Later in the year 2013, she signed a contract with Warner Bros. She continued songwriting and excelled at what she did. She started writing several songs including Selena Gomez’s like a champion and many more. Her songwriting truly shined when she wrote the Monster for Eminem and Rihanna. The song went to the top charts of the billboard 100 and later won the Grammy for the Best Rap/Sung Performance. 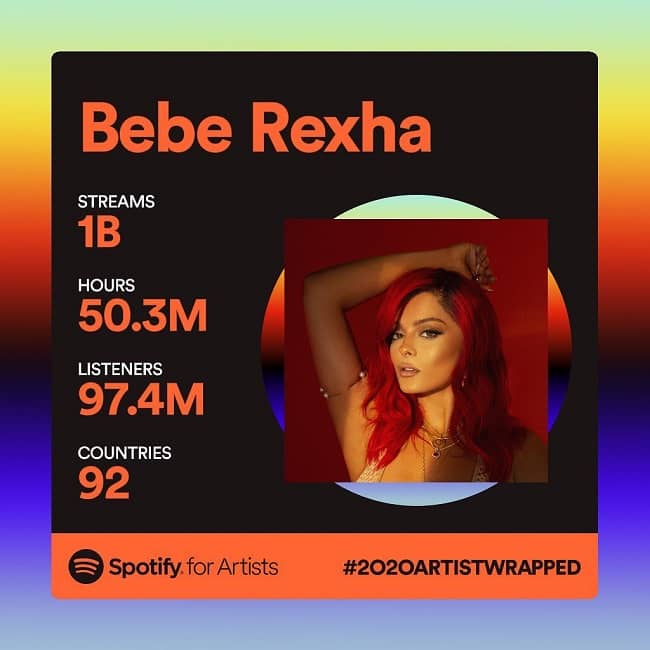 Caption: The number of times Bebe’s songs have been streamed on Spotify(source: Instagram)

Bebe debuted with her song ‘I can’t stop drinking about you. The song topped #22 on the US Top heatseekers chart. In December of 2014, she wrote two more singles, I’m gonna show you crazy and Gone. Both received good feedback from the viewers. Similarly, she has collaborated with various artists over the years.

She collaborated with Nicky Minaj for the song No broken hearts. In 2016 she and Martin Garrix teamed up to produce a song called In the name of love. The song peaked at #24 on the billboard hot 100. In the following years, she released I got you and No broken Hearts which peaked at #47 and #17 in the US top 100. Later she collaborated with One Direction singer Louis Tomlinson for the song Back to you. The song peaked at #47. Furthermore, she has released plenty more songs, her songs have been played and downloaded millions of times.

Bebe has won a number of awards in her career. She has won BMI pop awards for five years straight from 2015-19 for her songs, The monster, Hey Mama, Me, myself, and I, In the name of love and Meant to be. Similarly, she won the International dance music award for the song Hey Mama. She has won the iheart radio award for the song Meant to be. Furthermore, she has received many nominations in several categories over the years. Her net worth is around $5 million USD.

Currently Bebe is in a relationship with Keyan Safari. Keyan works as a cinematographer in high-profile events. She is a supporter of all kinds of sexuality and also supports the LGBTQ+ community.

The popular singer has stayed miles away from any sort of trouble and has kept a clean internet profile.

Bebe is certainly a very attractive woman and stands tall at 5 feet 5 inches and weighs around 60kg. Similarly, her body measurements are 37-28-38 respectively. Moreover, she wears a shoe size 6 US. Likewise, she has dyed her hair blonde and has brown-colored eyes.