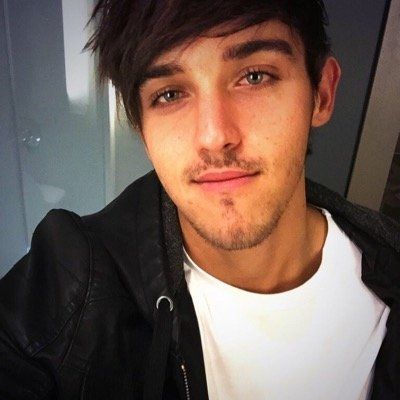 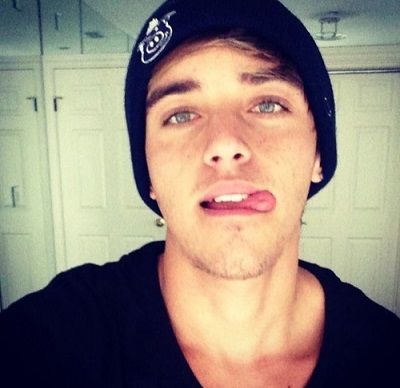 Beau Brooks is an Australian comedian, producer, audio engineer, music maker, and YouTube star. Beau Brooks is one of the members of the Australian YouTube comedy group The Janoskians alongside Daniel, James, Jai, and Luke.

Beau Brooks came to this world on July 31, 1993. His full name is Beau Peter Brooks. He is from Melbourne, Australia, and holds an Australian nationality. His present age of him is 29 years as of 2022 and his birth sign is Leo. His mother’s name is Gina Brooks.

Moreover, he has an affinity for the nickname Beau Job and his ugly dog named Lala. Moreover, he has finished high school. Further, he and The Janoskians effectively mastered social networking, accumulating more than 2.6 million YouTube channel subscribers. 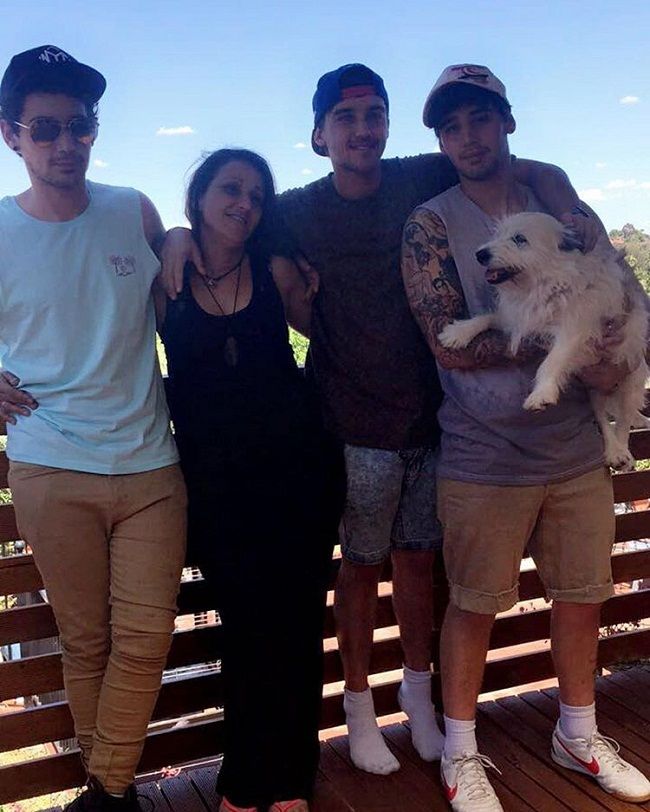 Caption: Beau Brooks clicking a photo with his brothers and mother. Source: Instagram

Beau along with his twin brothers Luke and Jai Brooks and their dear friend Daniel Sahyounie stepped into the world of YouTube in 2011 to try their luck. Together they created a group called, ‘The Janoskians’ (Just Another Name Of Silly Kids In Another Nation Skip). This step that they took was just the beginning of the phenomenal success that was awaiting the four of them.

He is commonly known as the frontman for their music, with many professions including singing, modeling, and acting. Therefore, he was the main comedian among the four of them who led most of the acts that were performed by ‘The Janoskians’. However, apart from doing funny prank videos, he also had a flair for music and together the four of them started their own Vivo channel called the ‘JanoskiansVEVO’.

The music channel has close to 5 lakh subscribers. Their story of success doesn’t end here; in 2012 they also signed a contract with ‘Sony Music Australia’. He co-wrote the first song with this company called, “Set This World on Fire” which soon rose to become a phenomenal success among the masses. 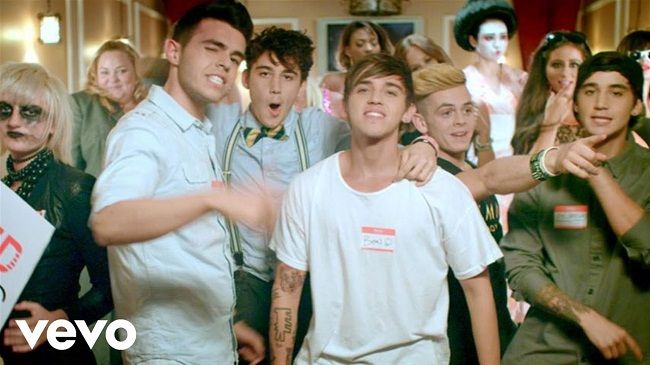 The Janoskians have avid fans known as ‘Janoskianators’. Further, their videos include performing gross-out humor and pranks on non-consenting members of the public as well as each other, mockumentaries, dares, and skits. Moreover, the ‘Janoskians’ are no longer active on YouTube as of August 2018.

He also breaks into dancing bouts while working out at the gym which seems extremely sweet. Together with Rajiv Dhall, a popular singer, Brooks released a video on Jan 21, 2016, that received over 5 lakh views. This video was particularly loved by most of their fans. He and his group have also gained the attention of Justin Bieber, Ellen DeGeneres, and One Direction’s Liam Payne. 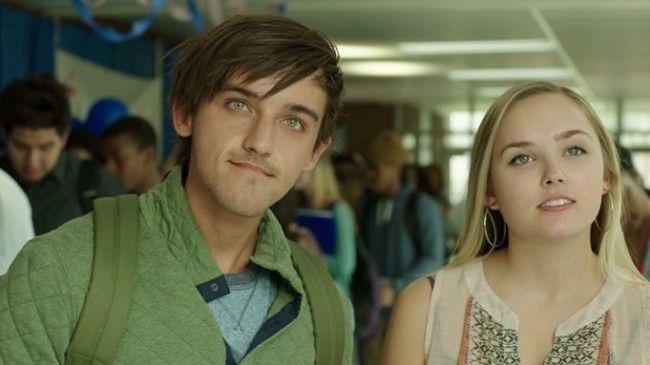 Beau was previously in a relationship with the Instagram star, Chelsey Amaro. He was also rumored to be dating Stella Hudgens in 2013. Similarly, he was also known for dating Kristina Kane in 2014. However, as of now, he is single and is not dating anyone. He might be dating someone, but, he has not shared it with the public about it. He is currently focusing on his career.

He has a well-maintained athlete body built. Therefore, he stands tall at a height of 5 feet 6 inches and weighs around 70 kilos. Other than this, there is no further information related to his body stats. However, he maintains his body and goes to the gym often. Moreover, he has brown hair and a pair of hazel eyes.

And his personal Facebook page has earned over 59K followers. Moreover, he is also available on TikTok under the username ‘@beaubrooks8’. There, he has gained more than 6099 followers and more than 12.5K likes.