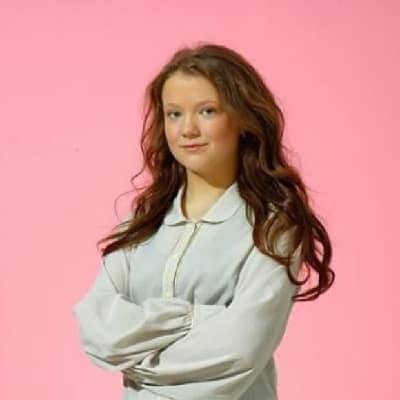 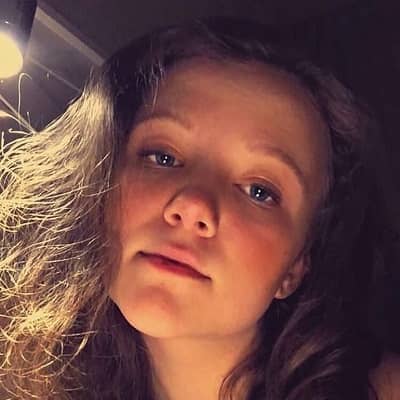 Beata Thunberg was born on 3rd November 2005, in Stockholm, Sweden. As of now, Thunberg’s age is sixteen years old. Her full name is Beatrice Ernman Thunberg. Likewise, the singer is of Swedish ethnicity and nationality as well. The name of Beata’s parents is her mother, Malena Ernman, and her father, Svante Thunberg. The whole family of Beata has been following the Christian religion. Also, Beata Thunberg’s mother is an opera singer who took part in the Eurovision Song Contest of the year 2009 in Moscow.

On the other side, Beata’s father is an actor and producer as well. As mentioned earlier, Beata Thunberg’s sister is Greta Thunberg and she is an Environment Activist. When it comes to her sister, Beata Thunberg has always been very proud of her work. Furthermore, her paternal grandfather’s name is Olof Thunberg and he was an actor and director. Regarding the Swedish singer’s educational background, she first went to a middle school in Sweden for her schooling. As of now as well, Beata Thunberg is still busy completing her studies. 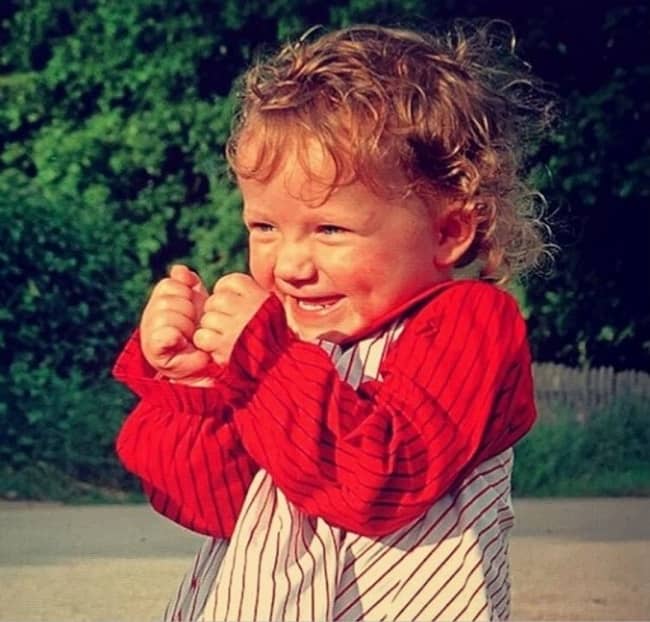 Caption: Beata Thunberg when she was a kid (Source: Instagram)

Beata Thunberg is pursuing her professional career by following in the footsteps of her parents. She as of now, is pursuing to become an excellent singer and performer as well. Beata’s mom gained all international popularity by representing her motherland, Sweden at the Eurovision Song Contest in the year 2009 in Moscow. Just like Beata’s parents, Beata herself and her sister has been pursuing their career and there is no doubt that they will be successful one day. The Swedish singer has always been very active just like her parents and sister when it comes to their career.

After that, the Swedish artist performed her original song, “Bara Du Vill”. At that time, Thunberg was wearing a dress that was illustrated with one of the book’s superheroes. Since that time, Beata Thunberg has been continuously active on television. Beata has performed her single at several concerts as well. Likewise, the artist has been present in various shows, events, and many more. In January 2021, the Swedish artist even was present together with her mother in a Stockholm musical.

Thunberg has also authored other 2 books after working together with Svante, Greta, and Malena. Their first book was “Scenes from the Heart” which is an autobiography of Malena. The book happened to come out when Malena together with her family went on a tour to Europe in order to promote the singer’s career Ernman. It shields an unrestrained period where Greta and Beata both begin dropping victim to their mental health illnesses. The other book was “Our House Is On Fire: Scenes of a Family and a World in Turmoil”. This book was recently out in the year 2020.

It is an autobiography about the family’s experiences grounded around Greta’s climate alteration effort will be the novel. According to Malena’s autobiography, “Scenes from the Heart”, Thunberg was analyzed with ADHD, Asperger’s disorder, OCD, and defiant disorder at the age of twelve. Similar to Beata, Brendon Urie was also detected with ADHD when she was very young. Moreover, Malena engraves that Thunberg is likely to irregular outpourings of annoyance where she yells vulgarities at her mom. In one illustration, she entitled her mother “a horrible devil” and flung DVD situations at her.

Thunberg’s OCD reasons her to maintain on rambling with her left foot towards, decline to phase on definite portions of the footpath, and request that her mom walk the similar way. Beata used to insist to make her mom wait outdoor at the time when she was taking her classes at school, asking her not to take a single step. In “Scenes From the Heart”, Malena determines that Beata Thunberg and Greta’s illnesses are “not a handicap” but a “superpower”. 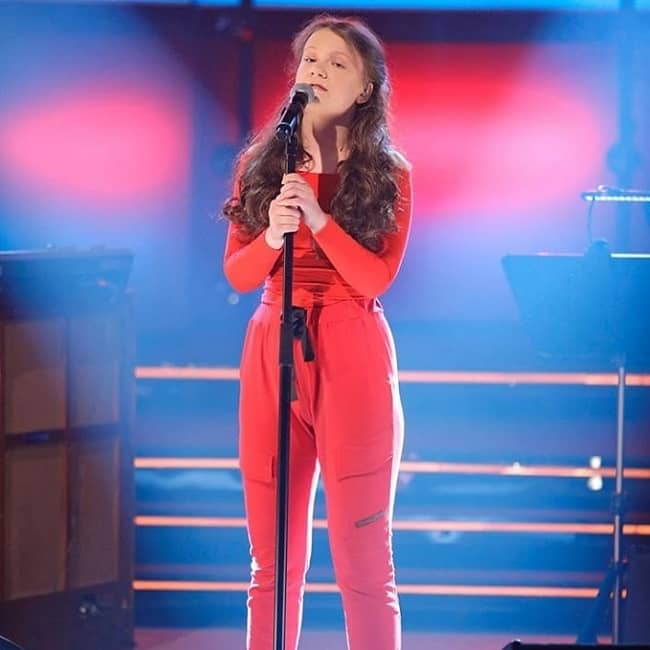 The Swedish artist has a good net worth. However, there are no exact details regarding Beata’s net worth and salary. It is for sure that the Swedish artist has been earning an amazing amount of money from her profession. Also, Beata Thunberg is supporting herself and her family from a very young age which is a very good thing for her. Moreover, Beata Thunberg also is quite dependent on her parents as she is still young and still needs financial support for other services such as education.

Beata Thunberg is still busy completing her school studies and planning her career. The Swedish artist is also very young to date any boys. As of now, Beata Thunberg is single and is not dating anyone. In fact, the Swedish singer is planning and creating a roadmap for her successful career in the future.

Regarding the popular singer’s body measurement, she has a good height of 5 feet or else 150 cm or 1.5 m. Beata Thunberg also has a bodyweight of around 50 kg or 110 lbs. Similarly, the Swedish singer wears a shoe size of 5.5 (UK). Beata Thunberg also has a fair complexion with a pair of dark brown eyes and brown hair. Looking at Beata’s posts on social media platforms, it seems like the artist takes very good care of her body. In fact, Beata Thunberg always seems very energetic and confident in her every performance. As a dancer, Beata Thunberg even has a very flexible and slim body type.