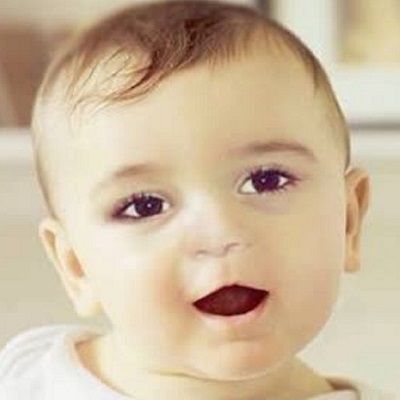 Bear Payne is a British Celebrity kid. He is the son of famous British singer Liam Payne from ‘One Direction’ and Cheryl Fernandez-Versini from ‘Girls Aloud.’ Bear Payne was quite a celebrity even before he was born.

Bear Payne came to this beautiful world on March 22, 2017, at the ‘Chelsea and Westminster Hospital’ in Chelsea, London to Liam Payne and Cheryl Fernandez-Versini. At the time of his birth, he weighed 7lb 9oz. As of 2020, he turns 3 years old. His zodiac sign is Aries. He weighed 7lb 9oz at the time of his birth. Liam posted an Instagram picture of him holding Bear wishing him for turning one year old. 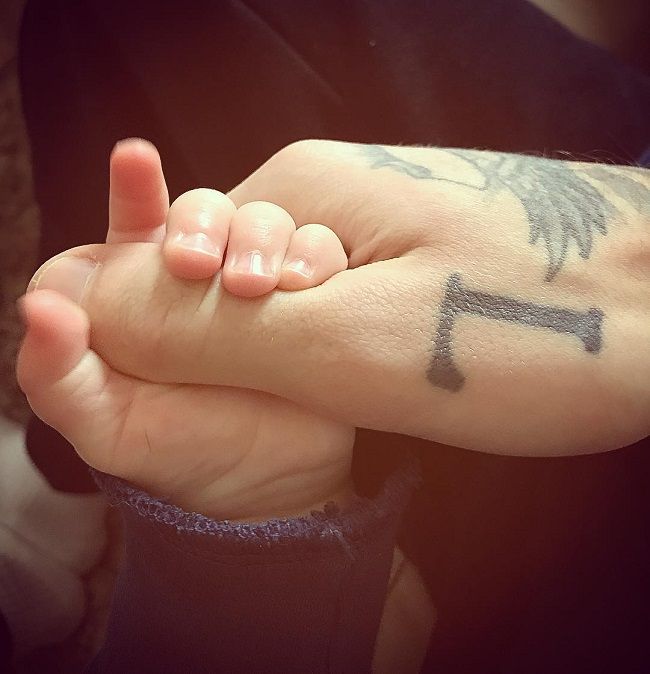 Liam met Cheryl while auditioning for ‘The X Factor’ in 2011. Cheryl was one of the judges on the show. They began dating in February 2016, a year before he was born. Liam and Cheryl were open about their relationship. They often made public appearances together. Despite an age gap of 10 years, Liam and Cheryl never hesitated to display their affection for each other in public.

Rumors of Cheryl’s pregnancy began in March 2016. There wasn’t any official confirmation from Liam or Cheryl until a visibly pregnant Cheryl was photographed in public. And in late 2016, heavily pregnant Cheryl starred in a L’Oreal makeup campaign.

Liam and Cheryl both made efforts to keep him away from the limelight. But, they have lately started posting his pictures on various social media platforms. On June 28, 2017, Liam shared a picture on Instagram that showed him and Bear wearing matching shoes. The post instantly earned a huge number of “likes.” On his 24th birthday, he shared Bear’s picture again. This time, he posted an adorable picture on ‘Instagram’ that was captioned “Best birthday ever.”

Liam has previously explained that he and Cheryl will not be posting photos of Bear until he is old enough to decide whether he wants to be in the public eye or not. They keep posting photos of their baby only back facing. However, they haven’t revealed his face to the public yet. 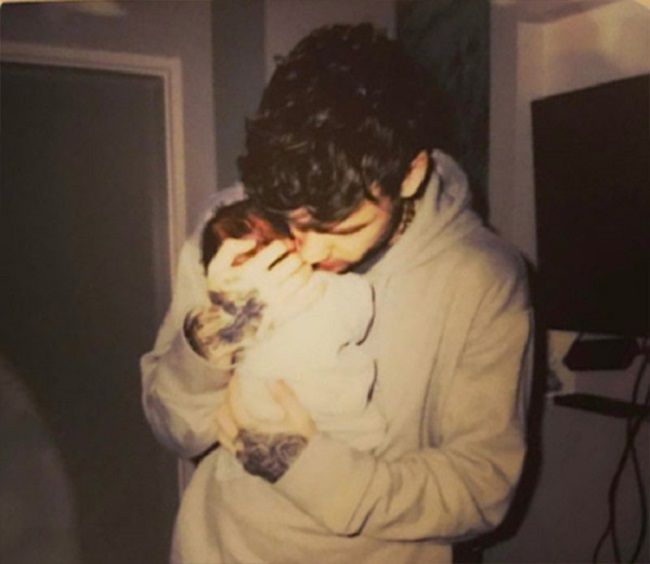 An announcement stated that his name would be “Bear” in May 2017. Fans found the name funny and unusual as well as became the subject of several internet jokes. Moreover, it was once used for an April Fool’s prank. An international monthly magazine, Marie Claire, published an article that named the newborn “Wayne ‘Window’ Payne.” Some even speculated that his name reflected the grunting noises the baby would make in his sleep.

Cheryl and Liam later revealed that they had chosen their son’s name because of its uniqueness. According to them, “Bear” was a name that one would not forget easily. However, there were several arguments between Liam and Cheryl before they came to a decision regarding the name.

Liam announced the end of his relationship with Cheryl in July 2018. The reason behind the split was said to be Liam’s inability to maintain a balance between his career and fatherhood. He carried Bear to all his tours for a year. Though, with time, it became a tedious task for him. Following this, Liam ruled out rumors that suggested Cheryl and he was fighting for Bear’s custody. He said that Bear was too young and probably needed his mother more than his father.

Bear is way too young to involve in any kind of relationship. He is still a young kid who is not fully grown up. However, he might get a number of proposals when he becomes an adult. 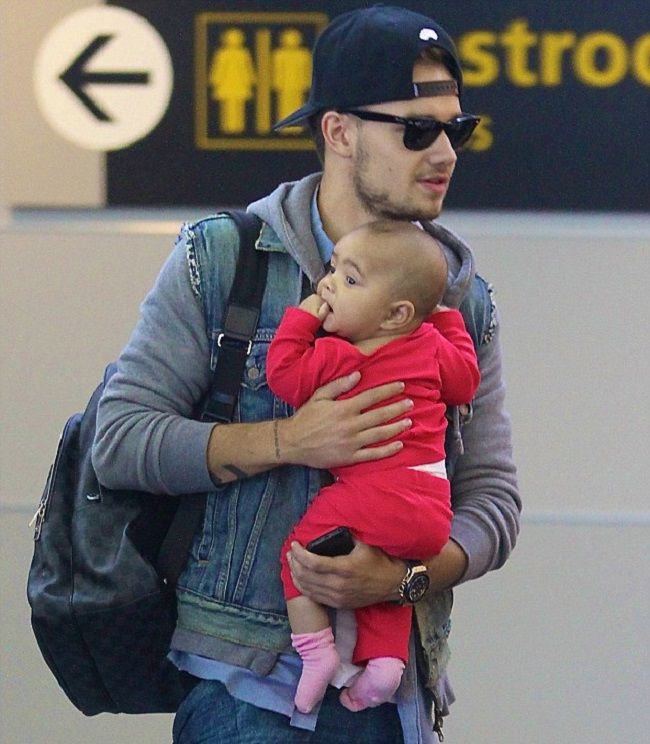 His body stats would obviously keep changing for some more years. There are no details regarding his body measurements except the fact that he was 7lb 9oz when he was born. However, Bear has a very cute face and yet has an attractive personality at a very young age. Moreover, he has blonde hair.

Bear is not capable enough to create his own social media and use it. His parents have also not created his social media account and kept him far away from the public. Similarly, there is no way of earning any amount of money at this age.