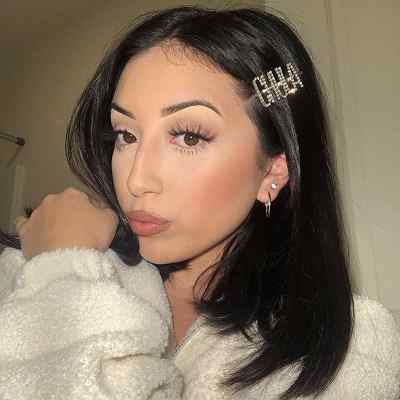 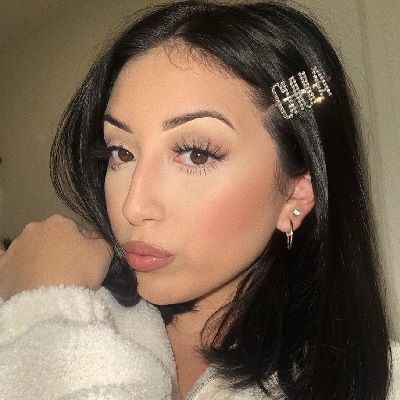 Bbyeileen is a Mexican-American Youtube star famous for her appearance in the sixteenth season of the AwesomenessTV YouTube series “My Dream Quinceañera.” Bbyeileen has also created her own Youtube channel.

Bbyeileen is 20 years old as of 2022. She was born on February 19, 2002, in Fontana, California, the United States under the zodiac sign Pisces.

Her birth name is Eileen Padilla. She was born to American parents and has posted photos with her parents as well on her Instagram handle. Her mother’s name is Lourdes and she also has a little sister named Elina. 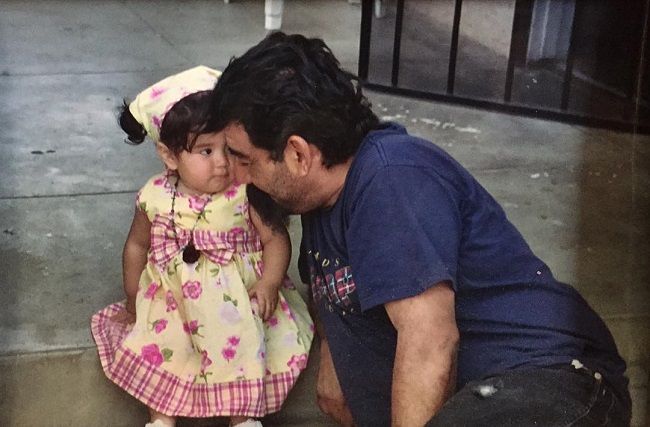 Caption: Bbyeileen on her childhood photo with father (Source: Instagram)

Likewise, she holds American nationality and ethnicity is Mexican-American.

Moving toward her educational background, she is currently studying in a public school but has not mentioned the school’s name. She enjoys her school life.

Likewise, she has over 82.5k subscribers on her Youtube channel. She has also created a Tiktok account where she has gained 117.5 k followers with 1.2 million hearts.

Reflecting on Bbyeileen’s relationship status, she is single currently. Bbyeileen is very young to get married right now and neither has her own kids.

Likewise, she has posted a photo with her guy friend named Brando but has not mentioned anything. She might not have been in a relationship before.

However, she might be waiting for a perfect match to pair up with. Furthermore, she has not been involved in any kind of controversial acts and maintained a clean profile.

Talking about Bbyeileen’s professional life, she initiated her career through Youtube through her appearance on the sixteenth season of the AwesomenessTV YouTube series “My Dream Quinceañera.”

Likewise, she has her own reality series on AwesomenessTV called Growing Up Eileen. She is also the co-creator of the women’s fashion line Motif by Eileen.

Apart from that, she has created her own Youtube channel under the name Bbyeileen and posted her first video BTS OF MY BIRTHDAY PHOTOSHOOT *my mom & tia argue* on February 14, 2019.

She has featured her mother as well as her sister on her Youtube channel. One of her most famous videos is “I GOT A TATTOO PRANK ON MY DAD!” with 245k views.

She has posted challenges, vlogs, Beauty routine, Behind the Scenes of Growing Up Eileen, and many more. 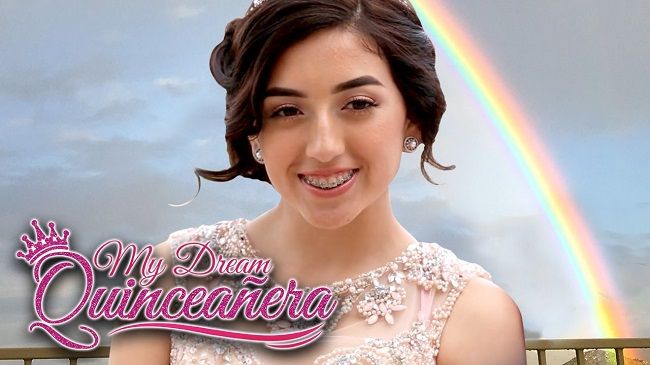 Likewise, some of her notable videos are “MY FIRST DAY @ PUBLIC SCHOOL,” “MY *NEW* EMPTY HOUSE TOUR,” “my life update… here’s what’s been going on.,” and many more.

Further, she has also created her Tiktok account where she posts creative content which has attracted many fans’ and followings.

Speaking on Bbyeileen’s earnings, she is a Youtube sensation who has gained a decent sum of money by her work.

She is living a good lifestyle along with her parents and sister. However, she can also handle her own finance.

Likewise, she has over 80 k subscribers and has posted 22 videos which all together add up to more than 2 million views.

She creates on average 2 new videos every month and her estimated net worth is around $10k dollars as of February 2020. Further, she also earned money from her series.

The 18-years-old beautiful Bbyeileen has an amazing personality with a stunning body. She has a medium height with average body weight.

But she has not mentioned her exact height, weight, and body statics. Likewise, she has a pair of dark brown eyes with black hair color. 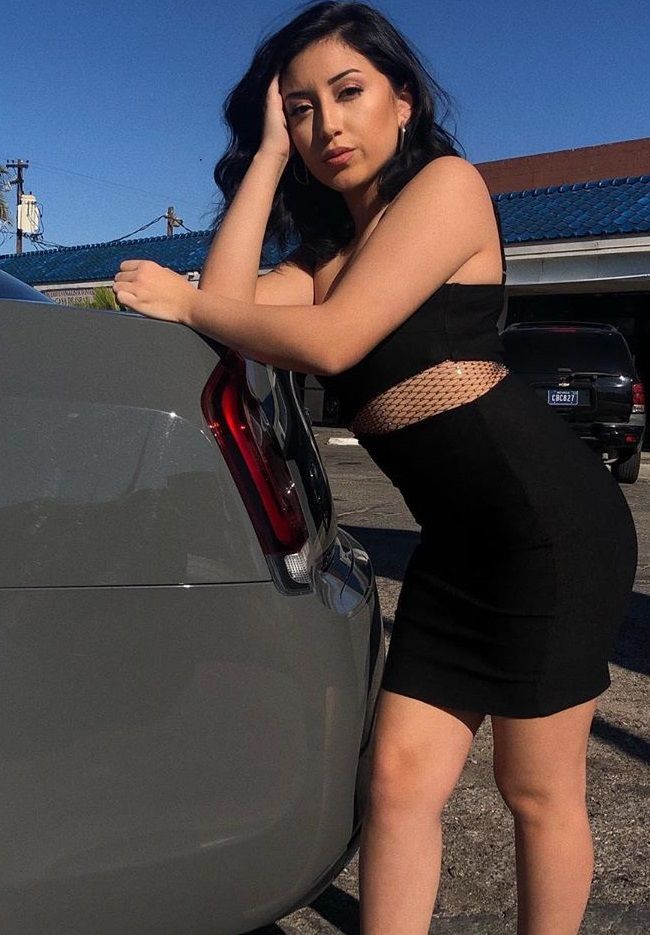