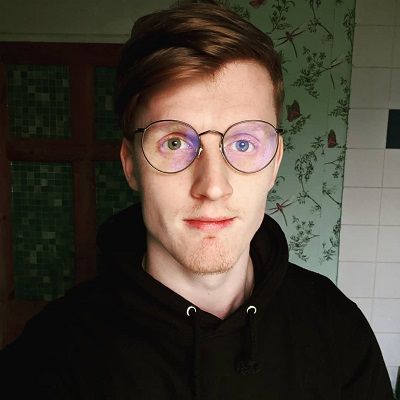 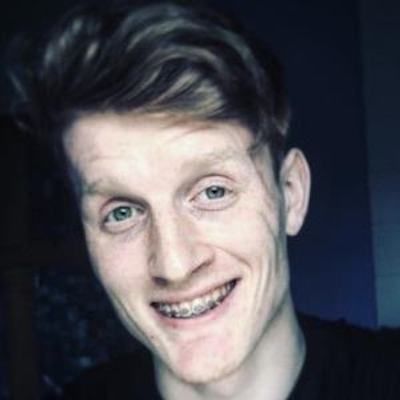 Bazamalam is a YouTube star famous for featuring on YouTube channel 8-BitGaming posting the vlogs about the video gaming in horror genres. Bazamalam is also known for his popular Five Nights at Freddy’s contest.

Bazamalam, a British YouTuber and gamer (27 years), was born on December 25, 1993, in England. There is no information regarding his parents. However, he has one younger and one elder brother but the name is not known. 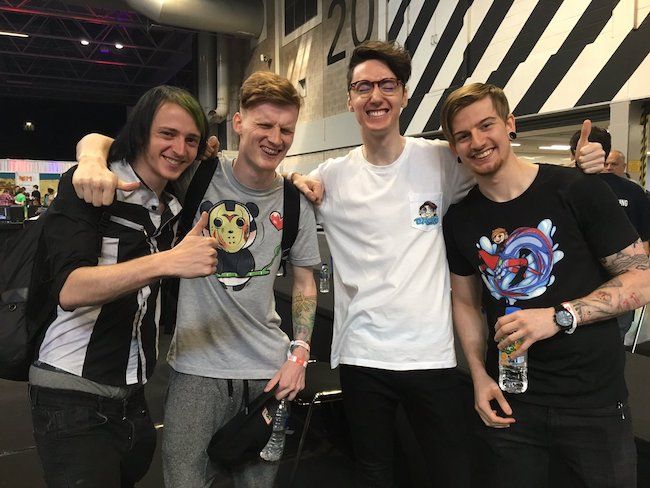 Caption: Bazamalam with Ryan and other friends (Sources: twitter)

As of his career, he is a YouTuber and online gamer. His channel includes different gaming content about many genres. He is a gamer in the YouTube channel 8-BitGaming vlogging about games in the horror genre alongside partner 8-BitRyan. He created his 8-BitGaming YouTube channel in August of 2013. Where both of them earned popularity by playing the Five Nights at Freddy’s content.

Likewise, his Youtube series are Memes, Geometry Dash, Reactions, Bendy And The Ink Machine, One Off Games.., Cringe, and Little Nightmares. He posts the comedy reaction video in order to entertain the people. He has his own YouTube channel named Bazamalam, which he started on 18 March 2015. His channel has already been viewed 13 million times. He is involved in another YouTube channel 8-BitRyan. It was also started on the same days and viewed more than 699 million times. 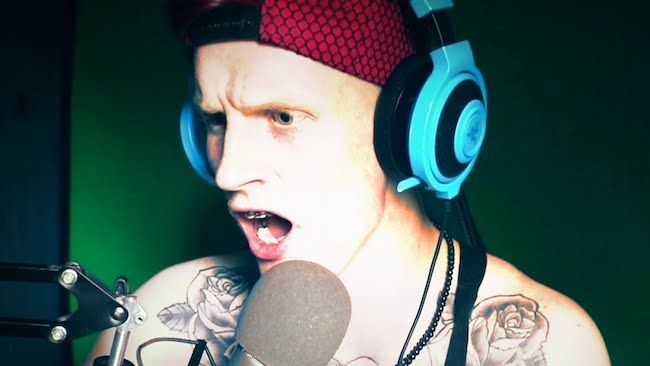 Many of the fans recognized him with the name of Other Ryan. Some of the notable games include Resident Evil 2, Minecraft, Kindergarten 2, and Dying Light. Some of the famous videos include NAF IN VR… I CAN NOT HANDLE THIS, SO I PLAYED MINECRAFT FOR THE FIRST TIME and THE CRAZIEST ZOMBIE/ PARKOUR GAME. His YouTube channel features the gaming content and vlogs which has earned over 150k subscribers.

He has not won any of the awards and nominations yet. His YouTube channel is still growing rapidly and could win the awards in the future. Likewise, Bazamalam has an estimated net worth of around $100,000 to $1 million. His net worth is influenced by his two famous YouTube channels and other online business. But there is no information regarding his house, cars, etc.

Reflecting on Bazamalam’s personal life, he is straight and in a romantic relationship. He is dating a girl under the social media handle @bbychxrlie. He keeps on sharing his picture with her and they look cutest and adorable together. 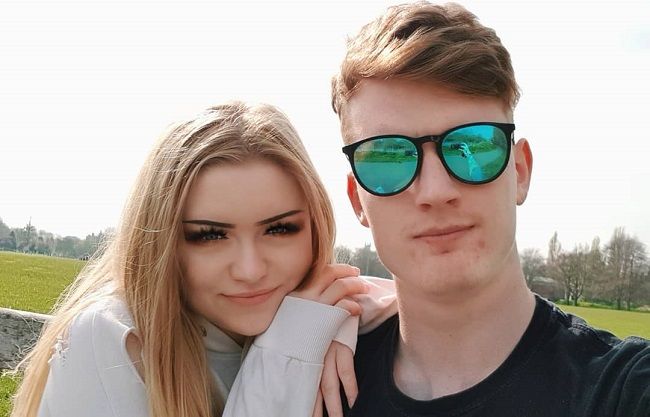 Caption: Bazamalam taking a selfie with her girlfriend (Source: Instagram)

Bazamalam has green eyes with dark brown hair. Likewise, there is no information about his height, weight and body measurements are not available as of now.