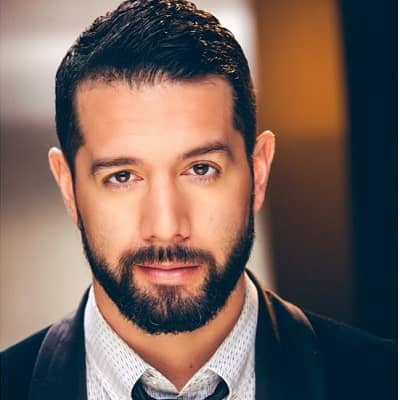 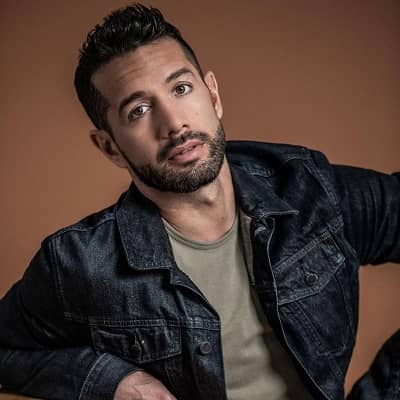 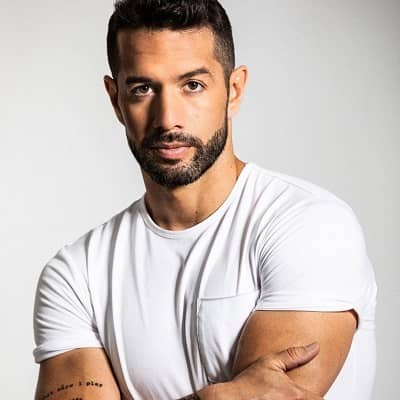 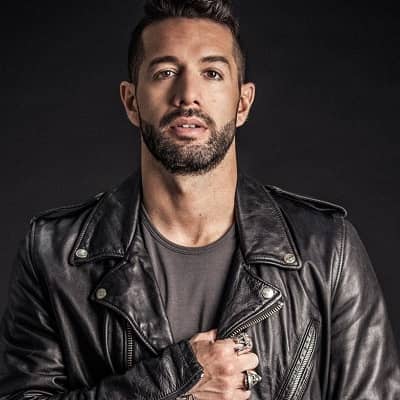 Bayardo de Murguia is a notable Mexican-American actor. Bayardo de Murguia gained immense fame recently for his role in the Netflix series “Tiny Pretty Things”. He is also famous as an ambassador for Indian Motorcycle.

Bayardo de Murguia was born on September 11, 1983, and he is currently 37 years old. Talking about his ethnic background, Bayardo is a Mexican-American. He was born in Mexico and later came to the US as an immigrant. Likewise, Bayardo’s zodiac sign is Virgo.

Despite not knowing his exact place of birth, it is a known fact that Bayardo grew up in both Tijuana, Mexico, and San Diego, California. Talking about his educational journey, Bayardo de Murguia attended the University of San Diego where he played football defensive back.

Further, Bayardo is also an avid motorcycle rider and an amateur boxer. Similarly, Bayardo is additionally a huge Real Madrid fan. Not much is revealed regarding Bayardo’s parents, siblings, and other personal details. 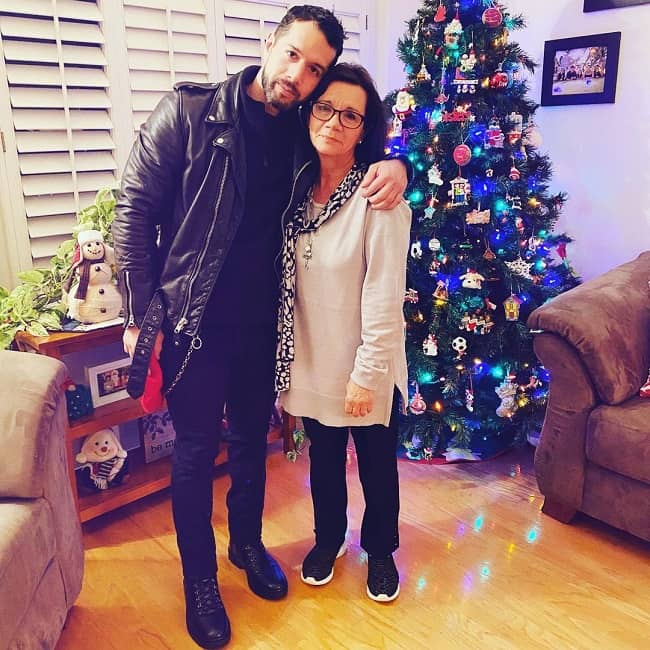 Caption: Bayardo de Murguia posing for a photo with his mother. Source: Instagram

For the abovementioned Netflix series, Bayardo played the role of the character Ramon. His character in this drama series is a bad boy dancer who turned visionary choreographer. His character uses non-traditional teaching methods.

Likewise, this Netflix series is based on the novel of the same name and the novelists Sona Charaipotra and Dhonielle Clayton. This story follows the world of an elite ballet academy and charts the rise and fall of young adults. The novel was actually described as Black Swan meets Pretty Little Liars.

Moreover, the rising actor’s career has spanned across both English and Spanish in international markets. Bayardo has additionally worked in TV, film, commercials, as well as voiceover. The actor made his network TV debut by guest-starring on CSI playing the role of Agent Silva. 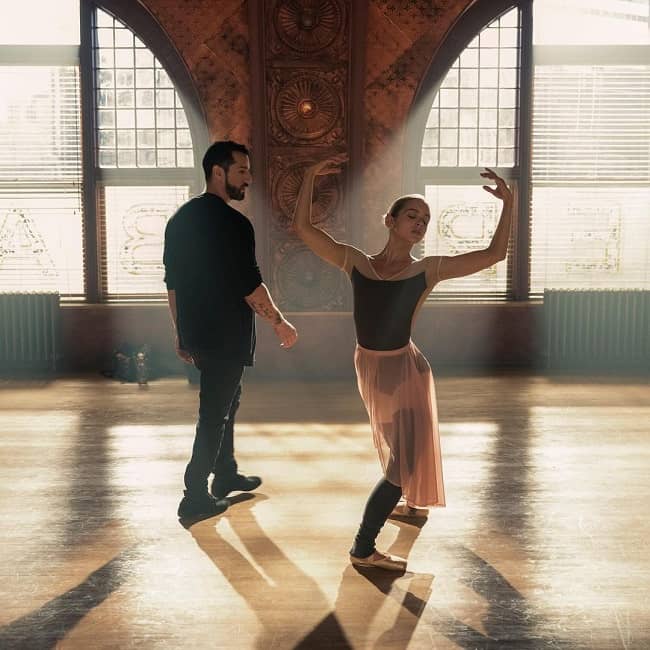 Additionally, Bayardo has also appeared in the American Shooter, NCIS, and Chance. The actor is also in demand for voiceover. Moreover, Bayardo has upcoming projects for WB animation, Dreamworks animation, as well as Disney animation.

While attending the University of San Diego, Bayardo 1st fell in love with acting. Bayardo subsequently enrolled in theater and continued on his journey. The rising actor performed several Shakespeare shows at the Old Globe Theater in Balboa Park in the beginning.

While there, Bayardo also participated in an outreach program. This was to perform for inner-city schools while also teaching acting classes at high schools with mostly Spanish-speaking students.

Later on, Bayardo moved to Madrid, Spain. There, the rising actor continued his acting studies. Soon, the actor moved to Los Angeles where Bayardo immersed in improv at UCB. Soon, the actor broadened his horizons after he studied stunts and fighting too.

Bayardo came to the United States as an immigrant. Soon, the rising actor paved his own way within Hollywood without guidance. Bayardo is driven to tell stories that represent Latinx culture across the United States in honest material. The rising star eventually hopes to be both behind and in front of the camera. Moreover, Bayardo enjoys telling great stories as well as the collaborative effort of production.

Bayardo de Murguia is in a romantic relationship with Gabriela Fresquez. Gabriela is also a popular Mexican-American actress and TV host. Both Bayardo and Gabriela frequently share photos featuring each other on each other’s personal Instagram profiles. 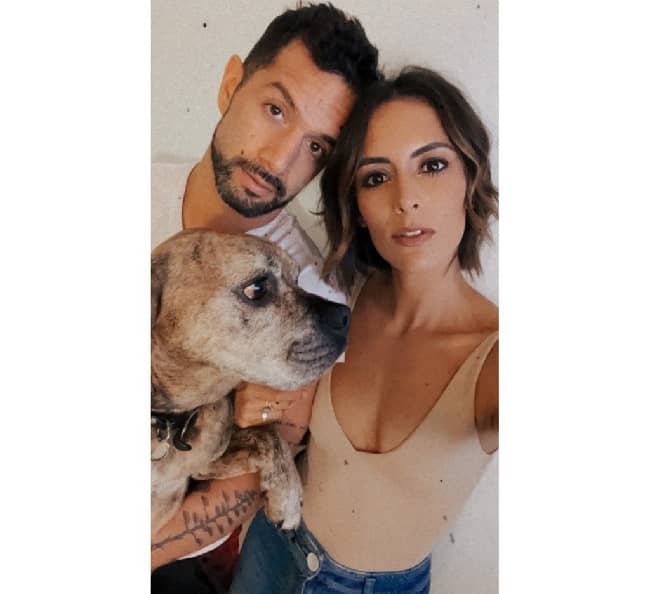 Bayardo de Murguia stands tall at an approximate height of 5 feet 9 inches and his weight is around 75 kgs. Other than this, there is no information regarding Bayardo’s other body measurement details like his chest-waist-hip measures, dress size, shoe size, etc. Moreover, Bayardo de Murguia has dark brown eyes and hair of the same color. Further, the rising star usually sports a short beard.

Talking about his social media presence, Bayardo de Murguia joined Twitter in August 2013 and his username on this platform is @bayardode. Likewise, he is available on Instagram under the username @bayardod. As of July 2021, the rising actor has garnered over 50.7k followers.

Other than this, Bayardo doesn’t seem to have a personal account on other platforms like Facebook, Tiktok, Twitch, Youtube, etc. Moving on, Bayardo de Murguia has a net worth estimation of around $17 million US dollars.