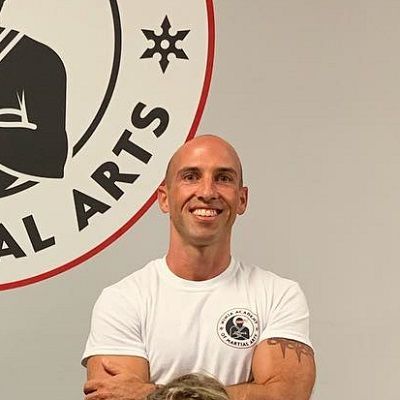 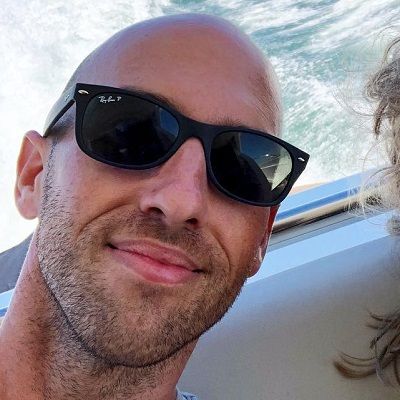 BatDad is a popular social media influencer. BatDad is known for creating videos while dressed as ‘Batman.’ BatDad videos mostly feature him helping his children with their daily activities.

BatDad was born on December 20, 1983, in Georgia. He is 38 years old. His real name is Blake Wilson. He currently lives with his family in Roswell, Georgia. BatDad owns a ‘Chevrolet Tahoe.’

His father is Seed Wilson and his mother is Sydney Bartlett Wilson. He has a younger sister named Liz Wilson-Shaffer and a brother named Rob. 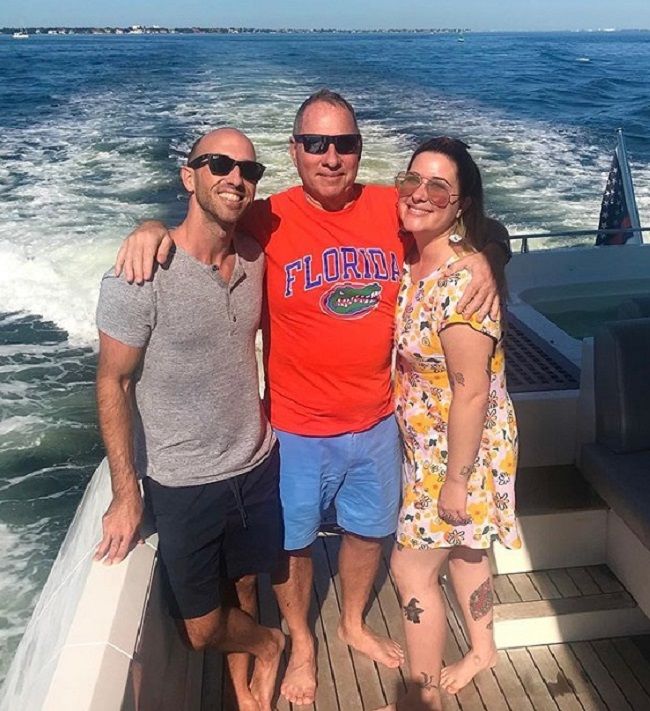 Caption: BatDad with his dad and sister. Source: Instagram

BatDad had never planned to venture into the social media arena. He was hit by the idea during a family trip. BatDad and his wife were out shopping for toys when he saw a ‘Batman’ mask at a store.

He bought the mask for just $10. As soon as they got into the car, he began making videos wearing the mask. He instantly named himself “BatDad,” which later became his online moniker. What started as a joke later became a full-fledged career.

BatDad initially uploaded his videos on Vine. On August 1, 2013, he posted his first three Vines. His videos feature him wearing the ‘Batman’ mask, speaking in a husky voice, and simultaneously parenting his children.

The theme attracted a lot of viewers, and BatDad eventually became popular. His parenting style, while dressed as ‘Batman,’ soon became a hit. 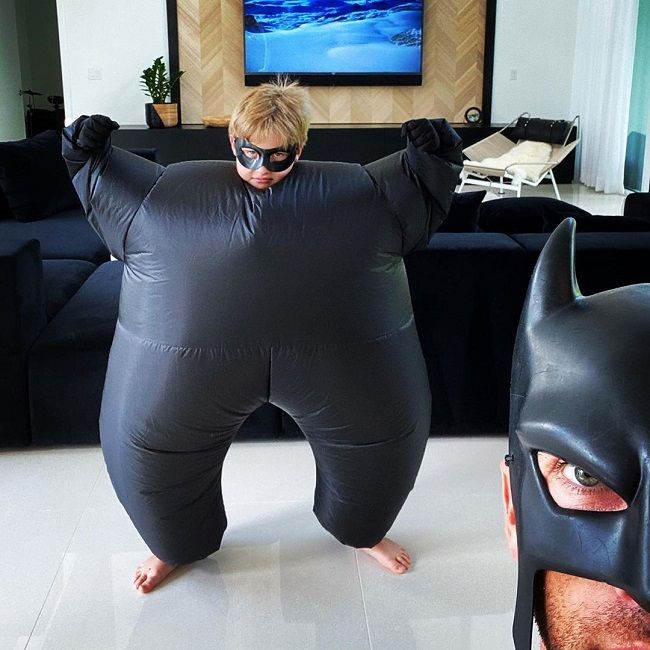 After Vine was shut down, BatDad began making videos for his YouTube channel, ‘BatDad and Family.’ The channel was created in September 2013.

The first video on the channel was a compilation of his Vines and has now garnered over 13 million views, the highest on the channel.

In December 2016, BatDad posted a compilation of all the Vine videos he had ever made till then and titled it ‘BATDAD – EVERY VINE WE EVER MADE MASSIVE COMPILATION.’ The compilation has garnered over a million “views” to date.

BatDad mostly films in his family car. He also creates skits that are shot in his house. His signature clothing and gifts are available on “teespring.com”.

BatDad was part of an interview with American TV host Carson Daly. The interview was part of the ‘Orange Room’ segment of the American morning talk show “The Today Show”.

The latest video on his channel is “BatDad and RoBen – Ben Growing up Compilation 2013-2020,” and “BatDad – Lockdown Quarantine Compilation NEW 2020.” Usually, his video garnered more than a million views on each of the videos.

BatDad is married to Jen, who also features in his videos. They have four children: Ben, Sierra, Taylor, and Kaya. Ben and Sierra are twins. All his children feature as main characters in his videos.

In spring 2019 the rumors about Blake and Jen’s separation spread in the media. Later BatDad confirmed that they separated. The couple tries to keep amicable relationships for the sake of their kids.

The reason for their split is not known, but in his previous interviews, Blake mentioned that his character annoyed his wife. 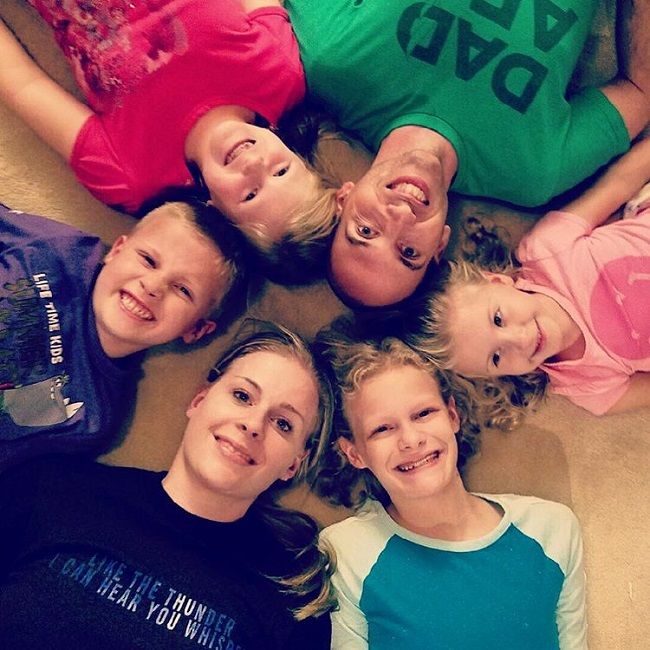 Caption: BatDad with his kids and wife. Source: Instagram

BatDad stands 5 feet and 10 inches tall. Similarly, he has grey eyes and is usually bald. However, his natural hair seems like it is dark brown in color. Additional information about his body measurements like his chest-waist-hip size, biceps, etc., is not available.

Likewise, he has more than 8.1 million followers on Facebook and more than 767K subscribers on his YouTube channel. Similarly, according to his popularity, he seems to be a rich man. His net worth is estimated at around $51 million.