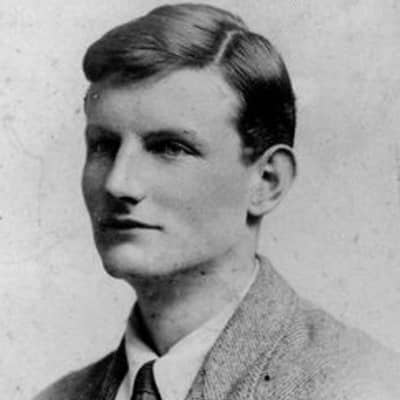 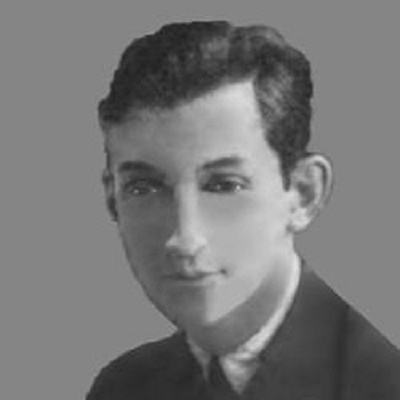 Cormack was a naturalized American citizen and Christian by religion. Similarly, his full name was Edward Bartlett Cormack and his birth sign was Pisces.

He was the son of Edward K. Cormack, who was born in Scotland, and Alice E. Cormack. His family had relocated from Hammond, Indiana to Chicago, Illinois by 1900, where his father worked in sales. 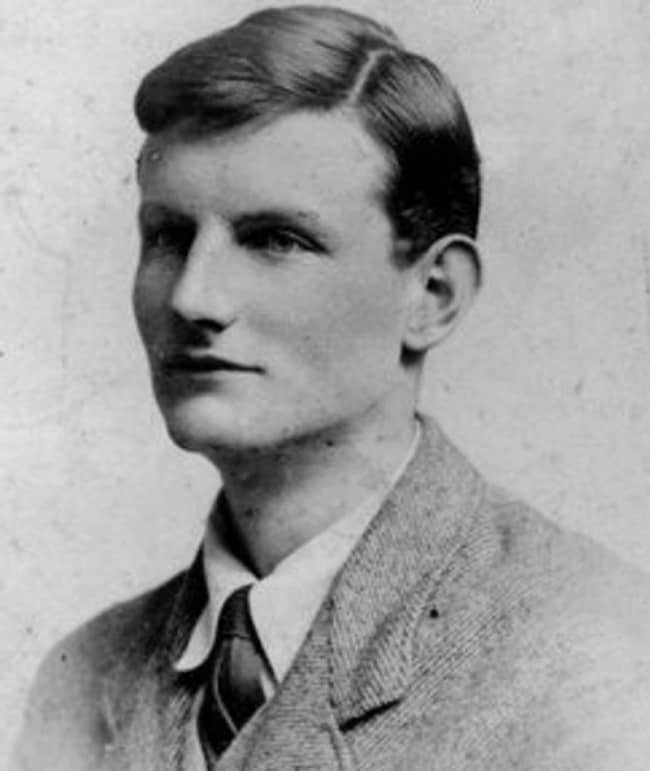 Bartlett Cormack died on September 16, 1942, in Phoenix, Arizona, United States at the age of 42.

Talking about his educational background, Cormack attended the University of Chicago after graduating from University High School. Cormack wrote the play Anybody’s Girl as a sophomore, which is regarded as one of the best submitted to the Blackfriars Theatre (the student dramatic organization).

Similarly, he joined Maurice Browne’s Little Theatre Company in Chicago. However, his duties as a general handyman were so demanding that he was expelled from the University for poor class attendance.

Cormack got a job at the Chicago Evening Journal for a year to gain writing experience, covering “hangings, race riots, street car strikes, and other diversions typical of Mayor Thompson’s turbulent town.”

Moreover, he left the Chicago Evening Journal for the Chicago American, where he worked for five years before reapplying to the University of Chicago. Similarly, he wrote two more college plays and got engaged before graduating with honors and as a Phi Beta Kappa two years later.

Later, he returned to The American, where he wrote features and plays. Cormack’s most influential work as a playwright was his 1927 Broadway play The Racket, which starred Edward G. Robinson in his first gangster role.

The Racket was a 1920s political corruption exposé that served as a model for the Hollywood gangster cycle of the late 1920s and early 1930s.

Furthermore, he co-wrote the play Tampico with Joseph Hergesheimer, who also wrote the novel of the same name in 1926. The play premiered on Broadway in 1928, starring Ilka Chase and Gavin Gordon. In 1930, MGM acquired the film rights to the play.

Lucille Ball starred as Julie Tucker on January 21, 1937, as “one of three roommates coping with neurotic directors, confused executives, and grasping stars who interfere with the girl’s ability to get ahead.”

After relocating to Beverly Hills in 1928, he collaborated with Howard Hughes on the silent film adaptation of The Racket. In 1935, he worked on the anti-lynching film Fury with screenwriter Fritz Lang and story author Norman Krasna.

Cormack has not endorsed any brand. Similarly, he has not promoted anything, nor has he been seen in any brand collaborations.

Bartlett Cormack was an American actor, playwright, screenwriter, and producer who earned a considerable income from his work. Cormack’s estimated net worth was around $2 million. Also, he used to receive an annual salary of $70k and his source of income was mainly his playwright profession.

In 1923, he married Adelaide Maurine Bledsoe. They had two children: Thomas Bledsoe Cormack and Adelaide Kilbee Cormack. However, he accepted a position as a press agent for a theater production shortly after the wedding, and the couple relocated to New York City.

Due to the controversial portrayal of a corrupt police force and city government, both the film and the play “The Racket” were banned at the time in Chicago.

Talking about his height Cormack was 5 Feet 10 inches tall and weighed 72kg. Similarly, Cormack’s eyes and hair color were black. Also, Cormack’s shoe size was 10(US).

Cormack was not available on any other social media sites. In his days, social media weren’t as popular as now and only the medium of communication was the telephone and letters.