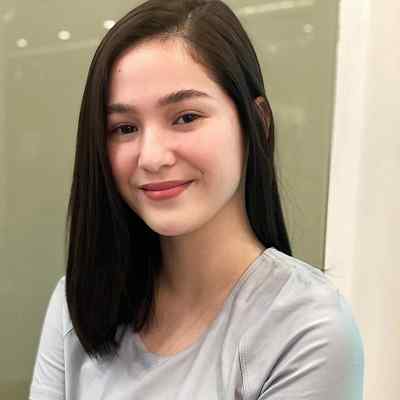 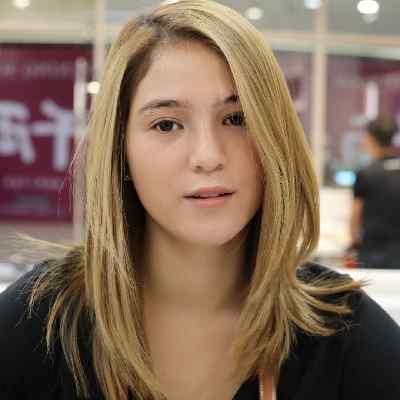 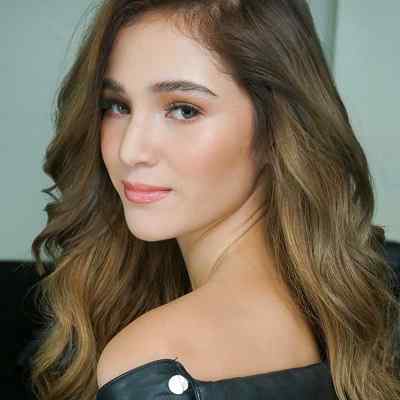 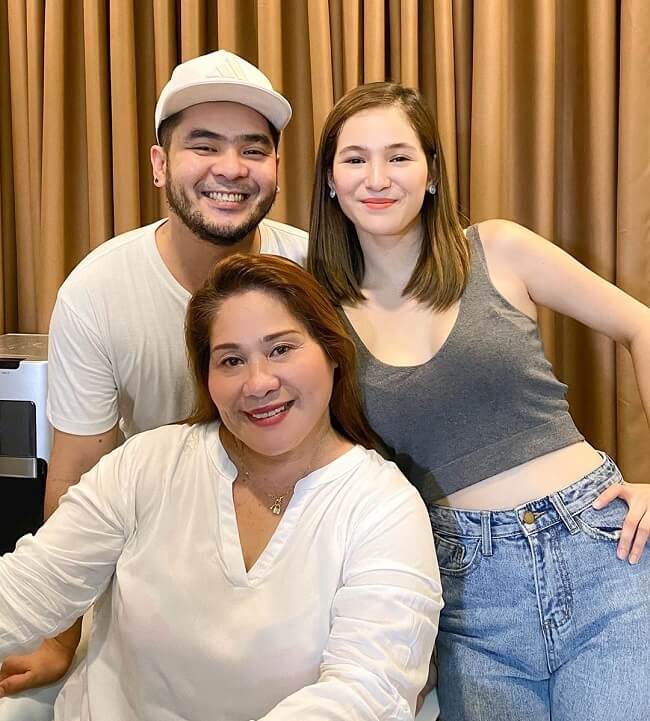 Caption: Barbie Imperial posing for a photo along with her mother and brother (Source: Instagram)

Likewise, she grew up in a broken family, not seeing her father. She, alongside her mother and older brother, used to stay in a house along the railway tracks of the Philippine National Railway in Daraga, Albay. Similarly, she is a cousin of the Gumabao siblings (Michele, Marco, Kat, and Paolo) and Gretchen Fullido.

She holds Filipino nationality. Moreover, her educational qualifications are not available right now.

Professionally, Barbara Concina Imperial a.k.a Barbie Imperial is a Filipina actress and model from Daraga, Albay. She is famous for her lead role in Araw Gabi. In 2015, she joined the Pinoy Big Brother: 737 and starred as “The Doll along the Riles of Albay” due to her dollface.

Later, she also made an appearance as a Girltrends member and is one of the regular guests in It’s Showtime. In February of 2018, she portrayed as an antagonist in Wansapanataym: Gelli in a Bottle. She played opposite Loisa Andalio and Ronnie Alonte.

She has also portrayed the main villain role of Rachel San Pedro in that series. The following character Rachel is the heartless and cunning classmate who will make Gelli’s life miserable as hell. She dislikes her due to Gelli’s arrogant and harsh personality.

In 2016, she appeared in the supporting role of Jerl in Love Me Tomorrow, and as Clara in Kasal. Also, in 2018, she got her biggest break where she currently acts the role of Michelle Verano the lead character along with her leading man JM de Guzman.

In 2018, she also appeared in the music video for the song Sa Mga Bituin Na Lang Ibubulong by JM de Guzman an actor, mixed martial artist, model, and singer.

The former “Pinoy Big Brother” housemate from Albay promised to do her best so she could continue providing for her family financially with this big break.

In 2020 she will be appearing in tv and film roles like  FPJ’s Ang Probinsyano and Mang Kepweng: Ang Lihim ng Bandanang Itim. 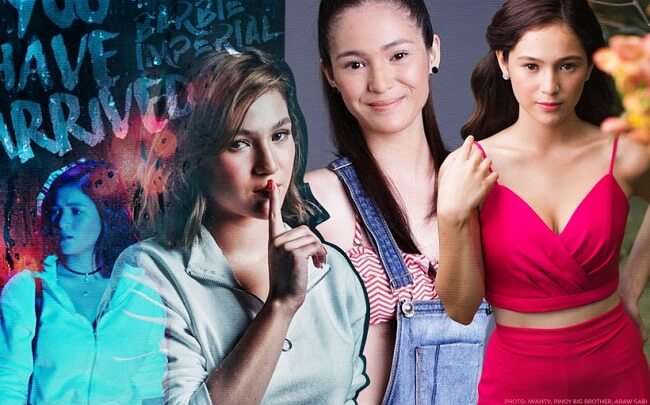 Her talents and skill have also made her won award and nominations. In 2019, she won a Pinakapasadong Award in GAWAD Pasado Awards in the Best Actress category.

Speaking on Barbie Imperial’s earning, her net worth is estimated at around $1 million. She is a famous Filipino personality so it’s obvious she has made a decent fortune. On December 18, 2019, she shared the photo with her mother and brother captioning, “Dream come true! And I still can’t believe it. I finally have my own house!” Additionally, she also earned through her modeling work, brand endorsements, events, and so on.

She has either endorsed and promoted a couple of brands through social media which include the likes of  Natural Art, Jacatel: Affordable Luxury Jewelry, Tanduay Select, Apartment 8 Clothing, Sofab!, Sprite,& Popeyes Philippines.

Barbie Imperial is most probably single currently. She has not shared any information regarding her linkups right now and seems to be very focused on her career right now. She is very beautiful with a kind heart. And it’s obvious, lots of boys fall for her beauty.

Talking about her prior pinup, she was romantically linked with her now ex-boyfriend Paul Salas. However, there are rumors about their pairing again. But it might be a false rumor.

After months ending their relationship with a problematic break up, they have accidentally and unexpectedly met during an event. Accordingly, they smiled at each other and talked which eventually ironed out their issues from the past. 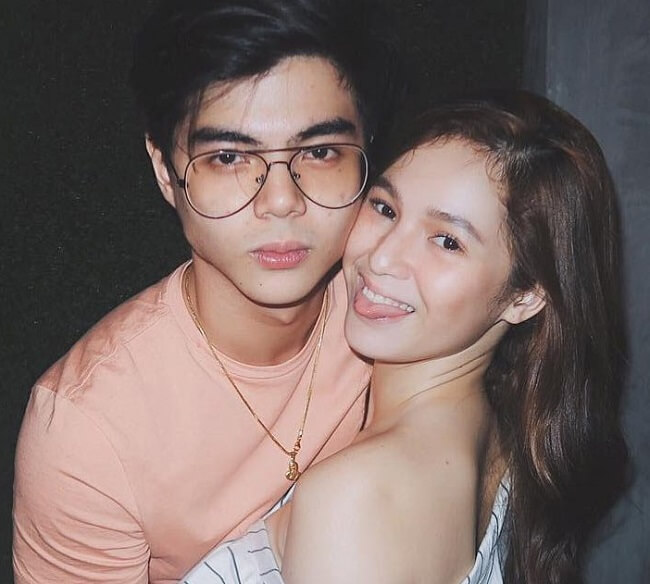 Moreover, there is no any kind of information regarding her scandal and controversy as of now.

Barbie Imperial is very beautiful and glamorous. She has a doll-like face. Likewise, she stands a tall height of 5 feet 4 inches and weighs around  (1.63 m) 49 kg. She has a sling body build. Her body measurements are 34-25-34 inches Bust size, waist size, and hip size respectively.

She wears a bra of size 32D. Similarly, she wears a shoe of size 7 US, and her dress size is 4 (US). She has a beautiful pair of dark brown eyes with brown hair color.