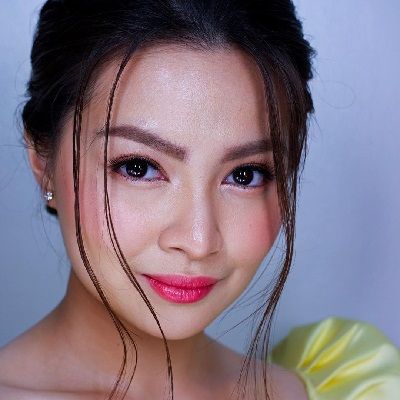 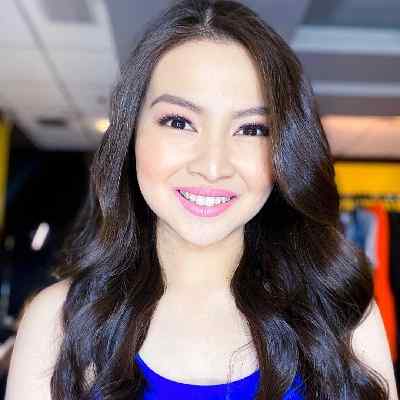 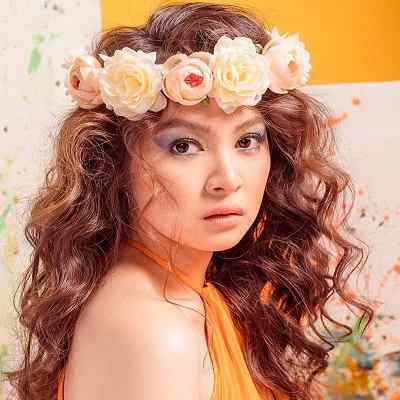 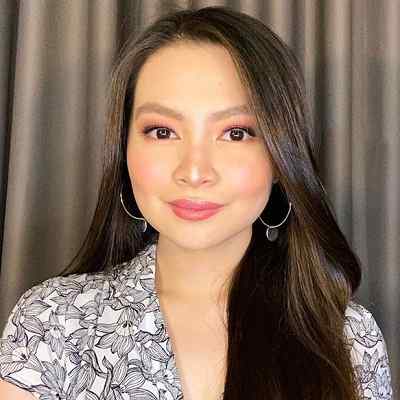 Her full name is Barbara Ambas Forteza. Barbie Forteza was born in Binan, Philippines, on July 31, 1997. She is 25 years old and has a zodiac sign of Leo.

Her parents are Imelda Forteza and Tony Forteza. Moreover, she has a half-sister named Gabrielle Vierneza. Further, she has not given any information regarding her educational background. 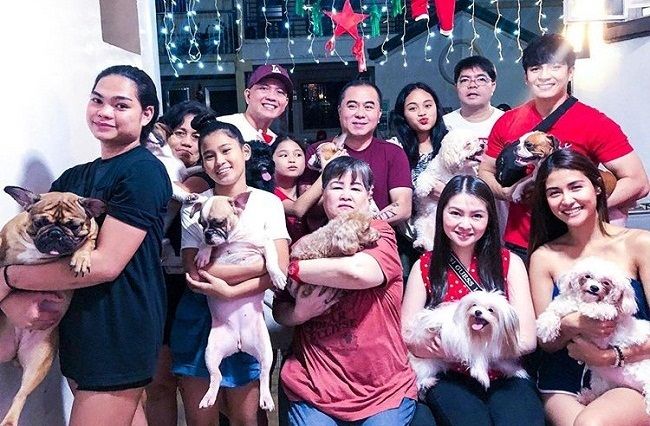 Barbie is in a relationship with Jak Roberto. He is a pop singer and member of the boy band 3LOGY. The duo keeps featuring one another in their social media posts.

And they also often make YouTube videos together. She also dated Kiko Estrada. He was her first boyfriend. But their relationship was short-lived; the actor preferred to focus on his career.

Forteza scandal ensued when her ex-boyfriend, Kiko, became vocal and declared his love for her, but the actress stated that it was too late. 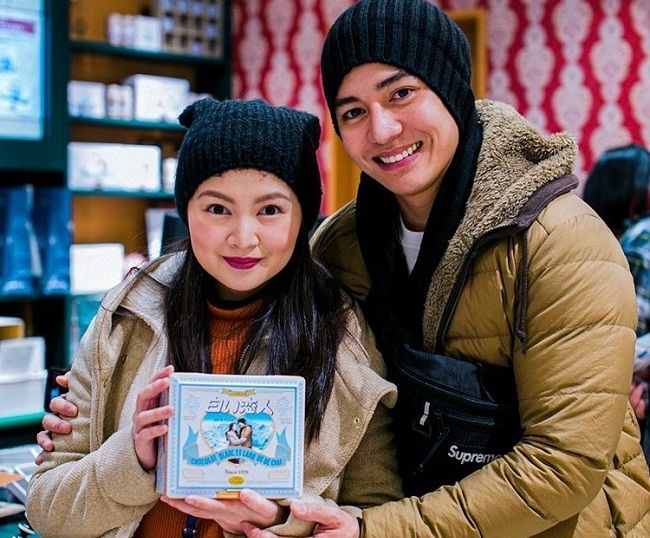 Barbie stands at a height of 5 feet 1 inch and weighs around 48 kilos. She has a fine and lean body figure. Therefore, her chest-waist-hip measurements are 31-24-33 inches respectively.

Moreover, she wears a bra size of 30A and her dress size is 4 (US). Similarly, she has a pair of dark brown eyes and her hair is also dark brown. 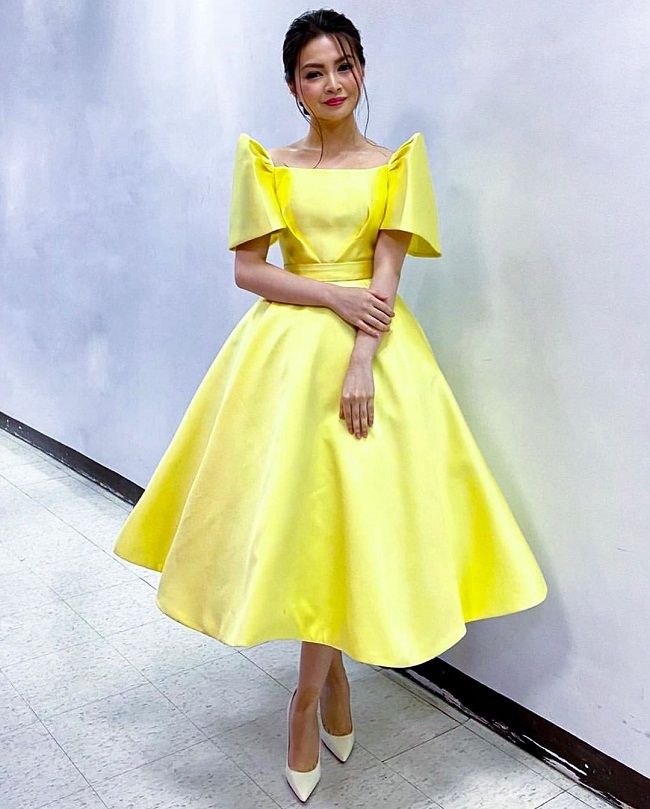 Her talent was discovered at the tender age of 12 years when she first starred in the film Stairway to Heaven in 2009.

She received international recognition in her career. She has bagged several awards, such as the New Movie Actress of The Year Award in 2010 and the Fantasporto International Best Actress award in 2016.

Barbie is known for her roles. Therefore, the roles such as ‘Jodi’ in GMA Network’s remake of the 2003 South Korean television drama series ‘Stairway to Heaven’, and Cyndi Gomez in ‘First Time’.

She also appeared in several movies such as ‘Tween Academy: Class of 2012’, ‘The Road, and the indie film’, and ‘Puntod’ in which she won New Movie Actress of the Year in the 26th PMPC Star Awards for Movies.

In April 2013, Forteza released her self-titled album, Barbie Forteza under MCA Records with the carrier single, Meron Ba which was used as the theme song for GMA Network’s Koreanovela, ‘Big’.

Forteza was chosen to play one of the lead roles in the television series, The Half Sisters, along with Thea Tolentino in 2014.

Furthermore, in August 2014, she won the Best Supporting Actress award in the new breed category at the 10th Cinemalaya Independent Film Festival, for the film Mariquina, portraying a teenage version of Mylene Dizon’s character Imelda.

She also has a self-titled YouTube channel. It was created on December 31, 2017. Some of the most popular videos are ‘My Boyfriend Does I Make Up Challenge (JakBie)’, ‘Nara and Kyoto, Japan with the Bida-Bida Sibs & ME!’, ‘My Very First Full-On Glam Make Up Tutorial Using The Bronze Extended Kyshadow Palette’, ‘JAPAN VLOG: Dōtonbori Osaka with the Bida-Bida Sibs & ME!’, and many more.

She is active on different social media sites. Barbie has earned over 2.1 million followers on her ‘@barbaraforteza’ Instagram account.

Her self-titled YouTube channel has earned over 902K followers. She is also active on Twitter and has gathered more than 34.6K followers.

Moreover, her official Facebook page has gained over 2 million followers.

Forteza is an actress who has soared to great heights of success in her career. She continues to be a star in many movies, which proves that the future is bright for her.