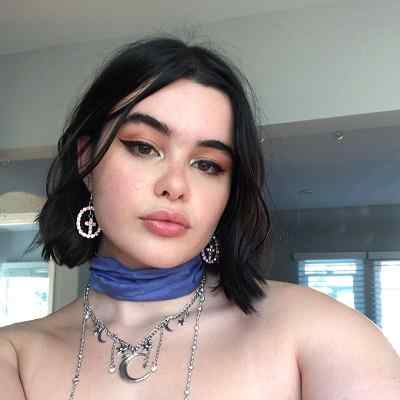 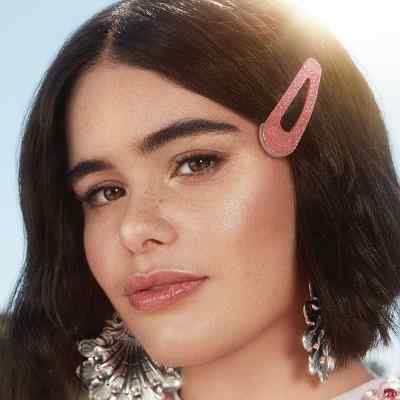 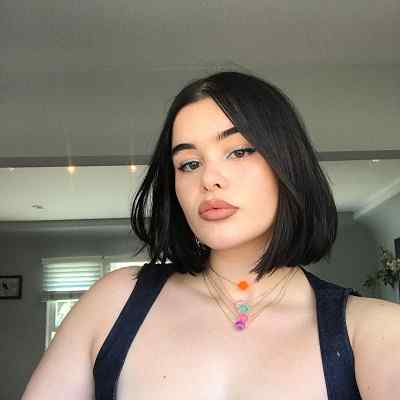 Barbie Ferreira is an American Instagram star. Barbie Ferreira is a Plus-size model and social media sensation signed with Wilhelmina International. She has been featured with Seventeen magazine advocating against fat-shaming. Likewise, she is also an actress and began starring as Kat in HBO’s Euphoria in the year 2019.

Barbie Ferreira was born in Queens, New York, USA, on December 14, 1996. She is under the zodiac sign Sagittarius and her age is 25 years old. She holds American nationality. Likewise, her full name is Barbara Linhares Ferreira and she is of Brazilian heritage.

The name and information regarding Barbie’s parents are not available at the moment. Similarly, information related to her other family members such as her siblings, cousins, and any other family members is also not available until now. However, it is known that her mother is Brazilian and has worked as a chef. Also, Barbie was raised by her mother, aunt, and grandmother. Moreover, her grandmother also worked as a chef.

Regarding Barbie’s educational background and qualification, she attended Hackensack High School. But information about her university is unknown. And considering her age, she must have graduated from university as well until and unless she is a dropout or decided to quit further studies. 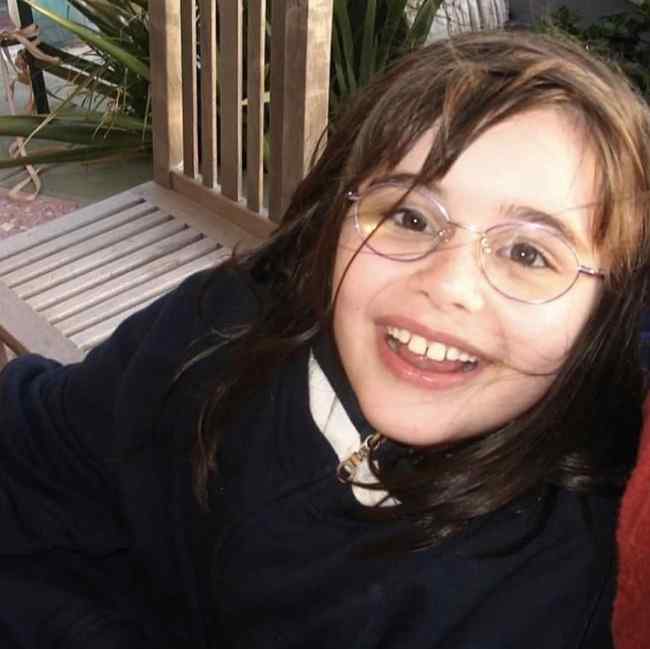 Caption: Barbie Ferreira’s picture when she was young (Source: Instagram)

Barbara Linhares Ferreira is an American model as well as an actress. She earned attention and acclaim for her career as well as for being an outspoken supporter of the body positivity movement. She jumpstarted her career on her own by sending in pictures to American Apparel. Barbie then modeled for the brand while simultaneously working in one of their retail stores. And, she has since modeled for acclaimed brands such as Aerie, Adidas, Asos, Forever 21, H&M, Missguided, and Target, among others.

Likewise, the unretouched pictures and a video interview from Ferriera’s Aerie campaign went viral in the year 2016. And, later that year, Time magazine named her among their “30 Most Influential Teens”. Moreover, Barbie Ferreira starred in the 10-episode Vice series “How to Behave”, which focused on etiquette. This show explored themes such as sex, money, and body image. And, the series also earned her recognition from the Webby Awards for “Best Web Personality/Host”.

Barbie Ferreira also starred in a web series for Teen Vogue called “Body Party”. She guided the audience through the various facets of her mantra of body positivity in this series. And, in addition, she starred alongside Sarah Jessica Parker and Thomas Haden Church as “Ella” in two episodes of HBO’s series “Divorce”. Likewise, Barbie will continue her relationship with HBO as “Kat” in their upcoming series “Euphoria (2019)” starring Zendaya. Moreover, she also directed the music video for “So Cool” by Dounia.

Furthermore, Barbie Ferreira made her film debut in Unpregnant opposite Haley Lu Richardson for HBO Max. Likewise, she owns an Instagram account under the name “barbieferreira”. And she has shared 2168 posts until now on her Instagram page. She is very popular on this social platform with more than 2.6 million followers at the moment. Moreover, the pictures Barbie shares on her Instagram account are very beautiful, eye-catching, and attractive as well. 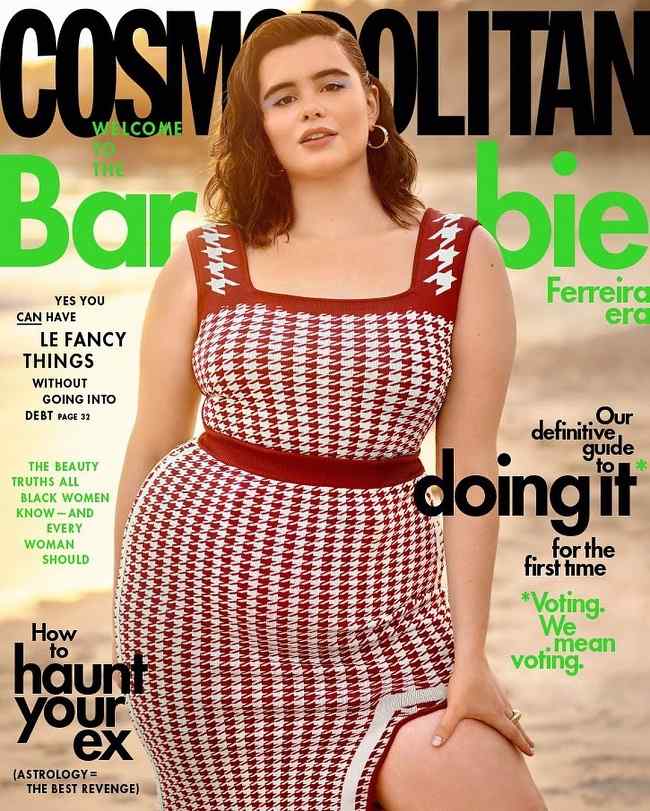 Barbie Ferreira is currently dating a musician, Elle Puckett. The two are even Instagram official. Likewise, in December 2019, the couple took a trip to Fiji together for the actress’ birthday. And more recently they attended the drive-in premiere of Unpregnant by one another’s side.

Barbie Ferreira has a height of 5 feet 8 inches and her weight is 98Kg. It seems as if she has been able to maintain an appropriate height and weight to date. Likewise, her other body measurements such as her chest size, waist size, and hip size, are 40-36-48 inches respectively. Moreover, Ferreira has black hair and brown eyes. 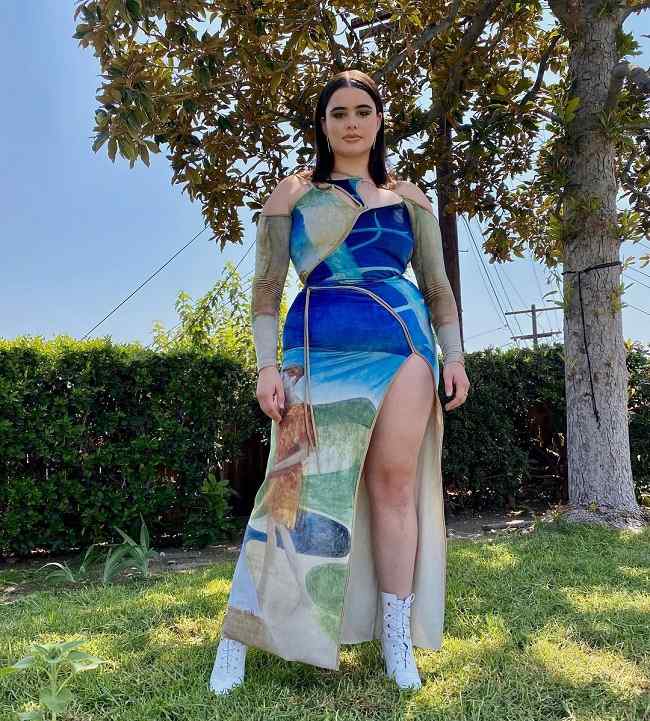 According to gossip, Barbie has an estimated net worth of $2 million and her main income source is Instagram and her modeling as well as acting career.